Critics online accused him of anti-Semitism as M&S was co-founded by a Polish Jew and is well known for its Jewish roots. Addressing a crowd of hundreds, the speaker asked the crowd to “march to Marks and Spencer”.

Saturday saw pro-Palestinian rallies across the UK including in London, Manchester, Birmingham and Edinburgh.

At the London rally, an Israeli flag was burned and a number of placards referenced the Holocaust or Nazis.

Anti-Semitic attacks in Britain have increased by 500 percent since the Gaza conflict began according to Mark Gardner, chief executive of the Jewish Community Security Trust. 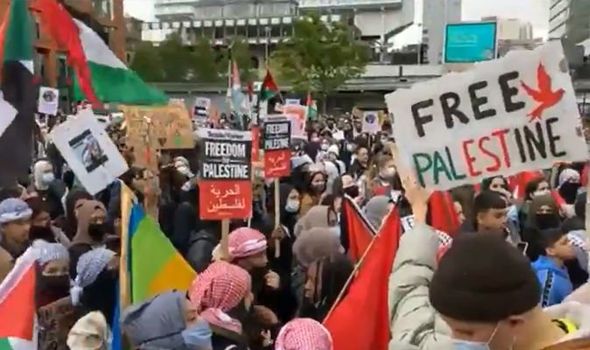 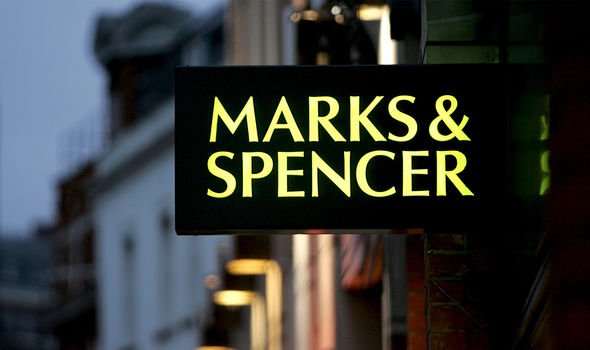 They have been strongly condemned by Boris Johnson and Labour leader Sir Keir Starmer.

“They are like the Israel embassy on the high street and that is why we must focus on Marks and Spencer, call for a boycott and picket M&S.” 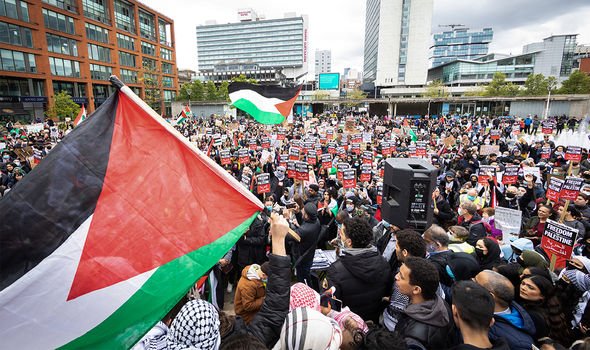 Reacting on social media a number of Twitter users accused the speaker of anti-Semitism.

One commented: “The founders were Jewish. It’s anti-Semitism plain and simple.”

Another added: “That would be the shop that was founded and opened by Michael Marks, a Polish Jew.

“No. Of course the pro-Palestinian movement isn’t anti-Semitic.” 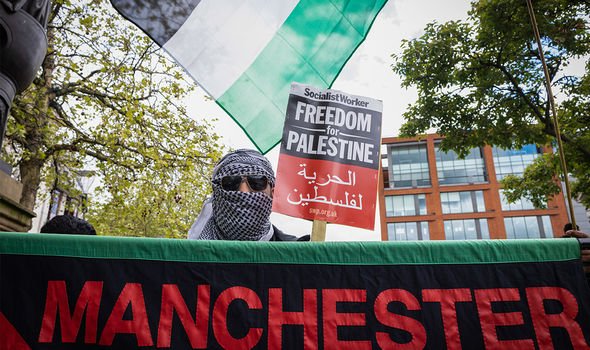 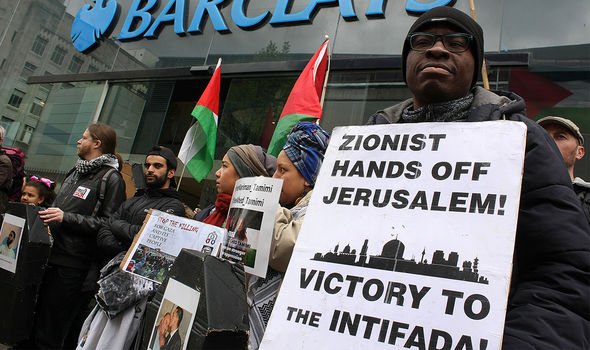 A third posted: “And they STILL tell us Anti-Zionism isn’t antisemitism.”

In 1973 Joseph Sieff, then M&S chair and honorary president of the British Zionist Federation, was shot and wounded by a gunman from the Popular Front for the Liberation of Palestine (PFLP).

One Twitter user referenced this commenting: “This is really dangerous.

“M&S were a target for bombings and assassination attempts by PFLP in London and France in the 70s and 80s (all at least in the name of the Palestinian cause)”.

There was also outrage at some of the banners and placards on display at the London rally.

One said: “Stop doing what Hitler did to you!” 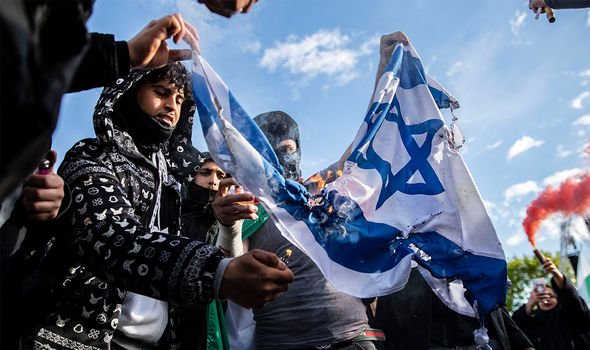 A ceasefire between Israel and Hamas came into effect following nearly two weeks of fighting.

Over 230 Palestinians and 13 people in Israel were killed during the violence.

A protest in Manchester’s Piccadilly Garden’s on Saturday was advertised online by the Manchester Palestine Solidarity Campaign.

The Palestine Solidarity Campaign (PCS) has said anti-Semitism is not welcome at its demonstrations.

Earlier this week Jeremy Corbyn, who addressed the London PCS rally, tweeted: “Those who use human rights abuses as licence for antisemitic hate only undermine their cause.

“I have always condemned antisemitism & will continue to.”