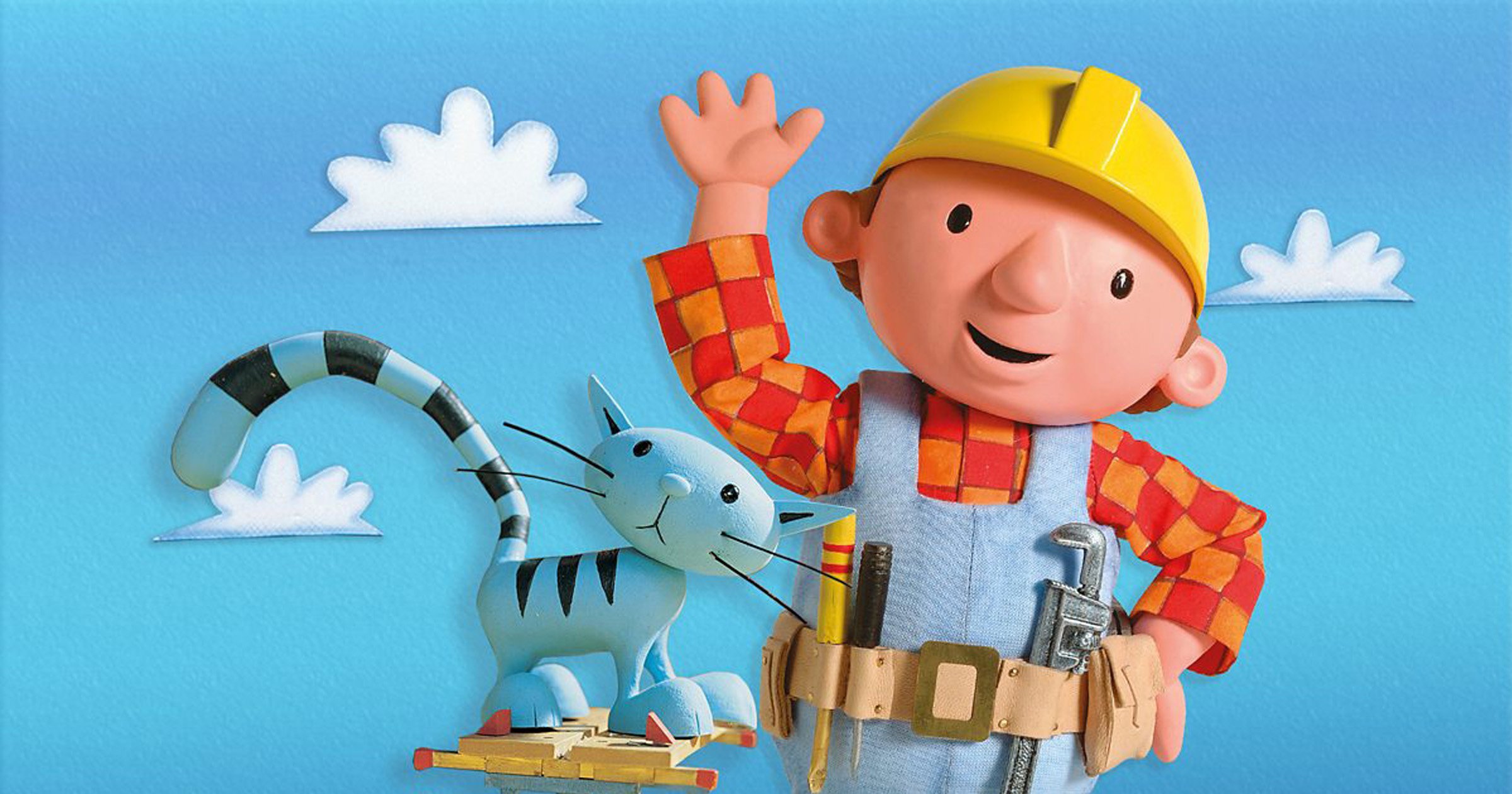 Police have to deal with some pretty mundane crime reports, but newly released info shows just how trivial some people can be.

Among a log of calls, a mum claimed her son was allowed to bang his head against the side of the pool ‘due to his ethnicity’ in West Yorkshire.

A man in Bedfordshire will have a police record against his name for the next six years because he whistled Bob the Builder at his neighbour.

A man complained that he had been ripped off by a drug dealer because he was gay.

And in Norfolk, someone claimed a burger bun had been deliberately dropped on their driveway because of their ethnicity.

The Mail on Sunday found 10,840 non-crime hate incidents were logged last year – bringing the total in the past five years to 120,000.

But Freedom of Information requests sent to 43 police forces in England and Wales could not identify any crimes which had been solved as a result of the records.

The Hate Crime Operational Guidelines, which came into force in 2014, instruct police officers to record any actions which may have been motivated by an element of hate – even if there is no evidence to prove them.

Several campaigners have spoken out against the controversial practice, claiming the logs could jeopardise a person’s career even if they were not charged with a crime.

‘How the hell can whistling Bob The Builder at someone land you with a criminal record?’

Rupert Matthews, the police and crime commissioner for Leicester, Leicestershire and Rutland, said: ‘The police have got more than enough to do and if it is not a crime then we cannot be putting resources into it.

‘The public is right to ask why are police investigating things that are not crimes.’

The College of Policing pointed out non-crime hate incidents only show up on an enhanced criminal records check if it is relevant to the particular job, and if it is approved by a chief constable on the force.

Faculty head David Tucker added: ‘Chief officers must also consider allowing someone the opportunity to reply before information is disclosed, and it should not be disclosed if it is trivial, simply demonstrates poor behaviour or relates merely to an individual’s lifestyle.’