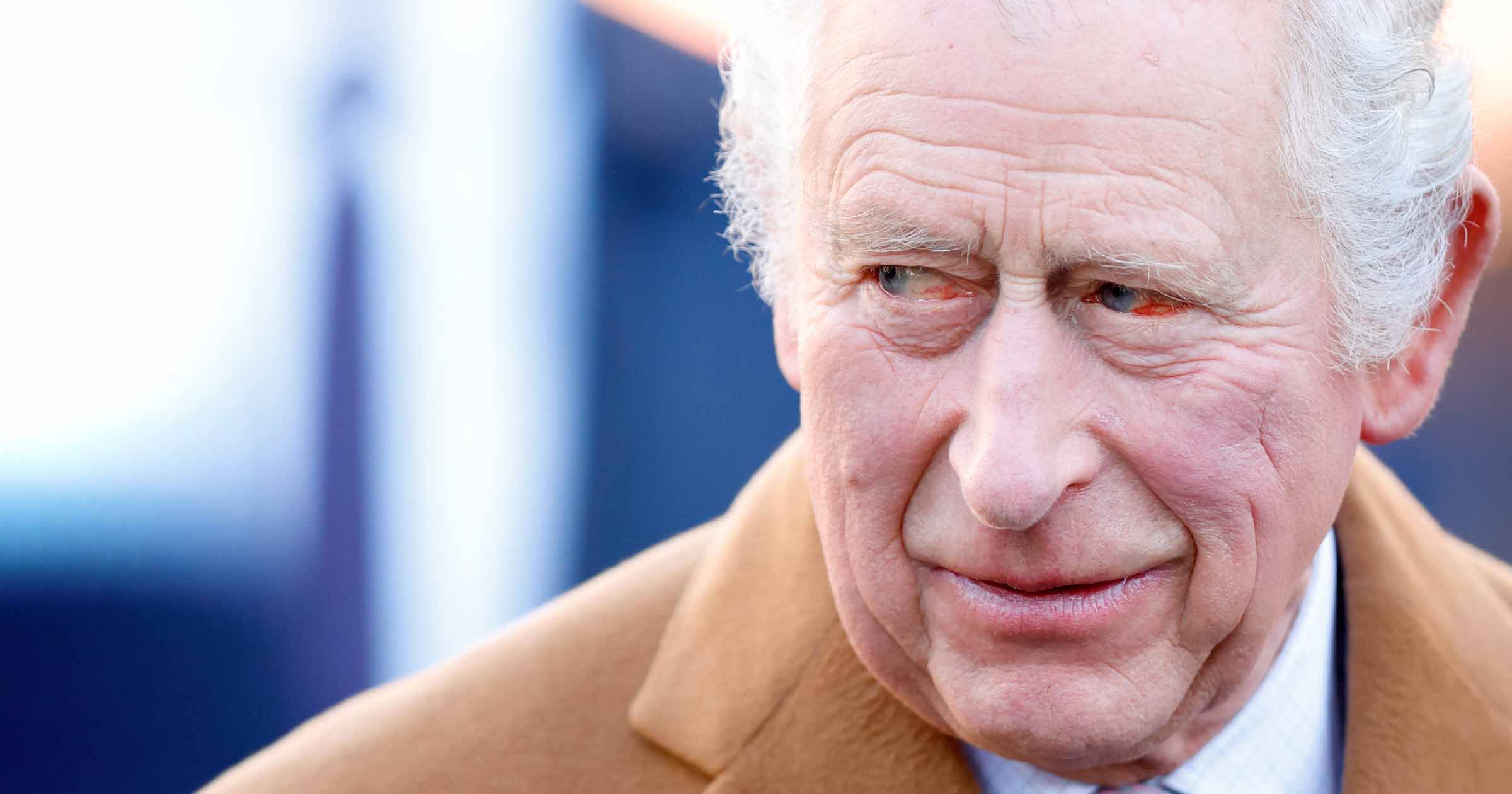 A 28-year-old man has been charged with a public order offence after an egg was allegedly thrown at King Charles yesterday.

His Majesty was seen greeting crowds in St George’s Square during his visit to the town of Luton when the incident is believed to have happened.

Bedfordshire Police are yet to name the suspect after the incident outside Luton Town Hall.

In a statement, the force said: ‘A 28-year-old man has been charged in relation to an incident which occurred during His Majesty’s visit to Luton yesterday.

‘The man was charged under section five of the Public Order Act and has been bailed to appear at Luton Magistrates’ Court on January 9.’

The monarch was temporarily steered away from people by his security minutes after arriving.

He then continued to shake hands with members of the public after being moved to a different area.

It appears that any object thrown in his direction failed to strike him.

The incident comes just weeks after 23-year-old Patrick Thelwell was arrested for throwing an egg at the King and Queen Consort during a visit to York.

The royal couple had just arrived in the city on November 9 to unveil a statue in honour of the late Queen at York Minster when a figure in the crowd threw four eggs, all of which missed.