Home » Europe » Lockdown tier update time: What time will we find out what tier we’re in?

Lockdown tier update time: What time will we find out what tier we’re in?

The Government’s tiered COVID-19 response returns from December 2, plunging parts of the country back into local measures. England’s national lockdown has one week left before it expires, and the Prime Minister has not announced any incoming votes on an extension in Parliament. Instead, the country will revert to COVID tiers, but revamped for a more infective winter.

What time will we find out what tier we are in?

The Prime Minister has unveiled a revamped, stricter tier system for the winter months this year.

The previous structure remains, but in medium, high and very high versions.

They will crackdown on people’s freedoms in a bid to curtail the deadly spike of COVID cases. 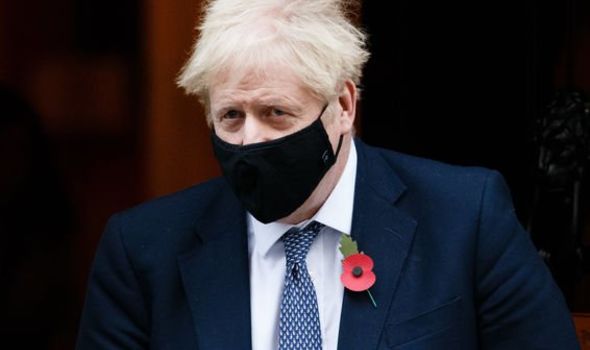 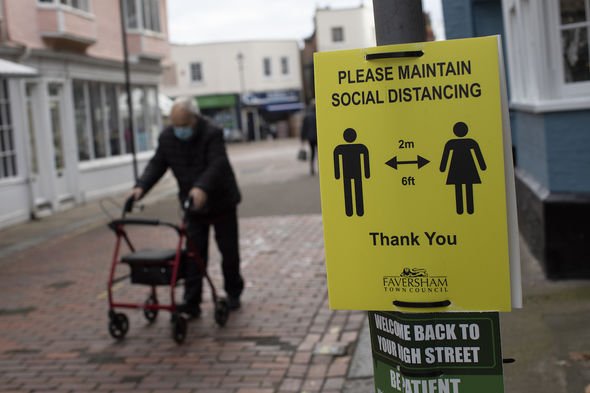 The tiers become operational next Wednesday, but people should find out their local designation tomorrow.

Ministers have not yet revealed how the announcement will take place, however.

The Prime Minister delivered earlier news of the tiers via a press conference from Downing Street and could do the same again.

Last week, ministers made announcements in Parliament at 3.30pm before Boris Johnson addressed the public remotely from No 10 at 7pm. 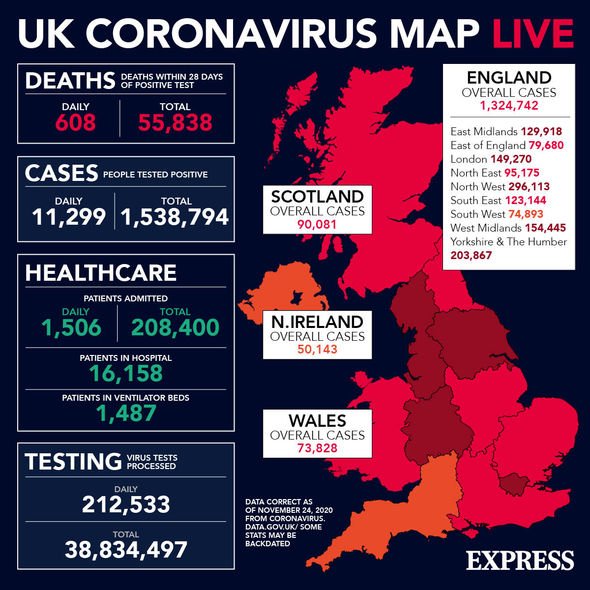 Speaking this week, he said many areas would likely fall into higher tiers first.

He said: “Later this week—on Thursday, I hope—we will announce which areas will fall into which tier, based on analysis of cases in all age groups, especially the over-60s; the rate by which cases are rising or falling; the percentage of those tested in a local population who have Covid; and the current and projected pressures on the NHS.

“I am sorry to say that we expect that more regions will fall—at least temporarily—into higher levels than before.

“But by using these tougher tiers and using rapid turnaround tests on an ever greater scale to drive R below one and keep it there, it should be possible for areas to move down the tiering scale to lower levels of restrictions.” 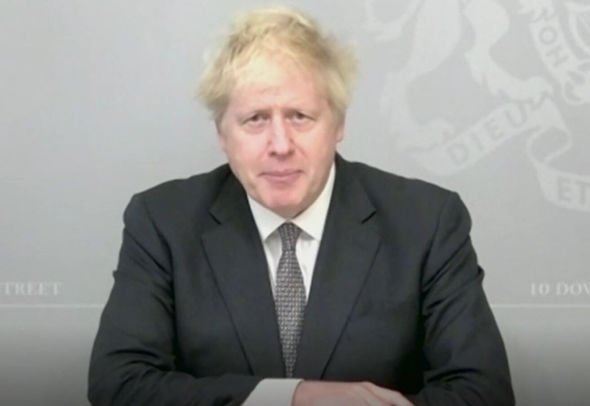 The Government has already laid out the several criteria it is using to set the English tiers.

Case detection rates in all groups, over 60s, and falling or rising infections will decide which tier a region will enter from next week.

Ministers will also consider the percentage of local positive tests and NHS capacity.

Any further information will come with the announcement this week, the Prime Minister said.

In his statement, he added the new tiers would prove vital for keeping cases down, but Brits have to forgo a “normal” Christmas.

He added: “By maintaining the pressure on the virus, we can also enable people to see more of their family and friends over Christmas.

“I cannot say that Christmas will be normal this year, but in a period of adversity, time spent with loved ones is even more precious for people of all faiths and none.

“We all want some kind of Christmas—we need it and we certainly feel we deserve it—but what we do not want is to throw caution to the winds and allow the virus to flare up once again, forcing us all back into lockdown in January.”