King Charles warned Queen could be ‘impossible act to follow’

King Charles is planning a less expensive coronation due to the cost of living crisis in the UK, it has been reported. It has also been claimed that he will follow through on plans to ‘slim down’ the monarchy. A source told the Daily Mirror: “The King is very aware of the struggles felt by modern Britons so will see his wishes carried through that although his coronation ceremony should stay right and true to the long-held traditions of the past, it should also be representative of a monarchy in a modern world.”

The new monarch ascends to the throne at a time when the Royal Family faces a number of challenges. One of Charles’ big tasks will be to emulate the popularity of Queen Elizabeth II.

Journalist Sandro Monetti, a regular contributor on CNN International, HLN and BBC TV, spoke to Express.co.uk about how the King will be viewed in the US.

The Los Angeles-based commentator warned that Charles may have an “impossible act to follow” in the Queen.

He said: “I think there is an attitude that I get when I talk to Americans that is largely held in Britain – an acknowledgment that the Queen is a tough, if not impossible, act to follow. I make it similar to following Sir Alex Ferguson at Manchester United because she was there for so long, she established so much respect around the world and had so much success. 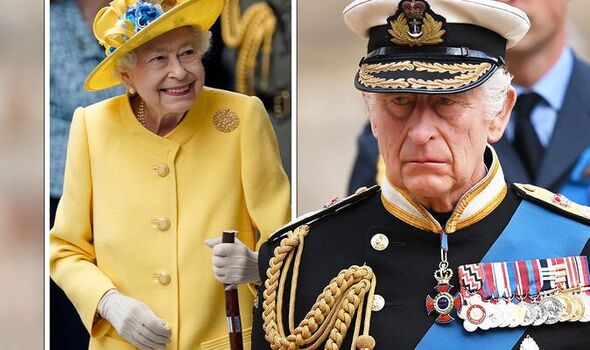 “There has been such a long, sustained period of respect and success and that makes it a real challenge to be the next person in line.”

He argues that the upcoming coronation is another chance to impress people around the world.

Mr Monetti continued: “But, Charles has had a lifetime of preparation for this moment. He has had the best possible on-the-job training you could imagine, so hopefully, he has absorbed all that and can rise to this momentous challenge. I suspect he will.” 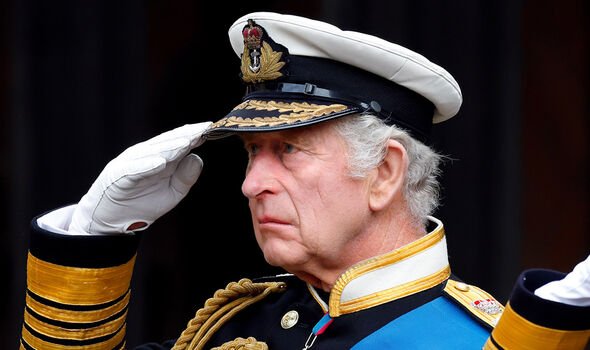 “I think there’s a great opportunity ahead for the monarchy. The flawless, globally admired funeral service will be followed next year by the coronation of King Charles. And then Britain will have another opportunity to showcase to the world what it does better than everyone else.

“It is another chance to bring all the world leaders and the world’s attention together. It’s an opportunity to showcase the young royals too.”

Last week, polling showed that, in the immediate aftermath of the Queen’s death, King Charles’ popularity soared. YouGov found that 73 percent said the King responded well to his mother’s passing and only five percent suggested he hadn’t. 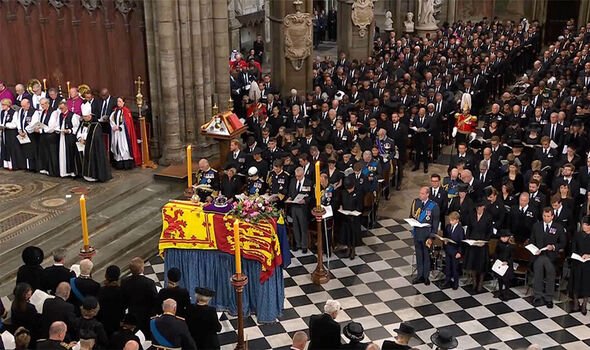 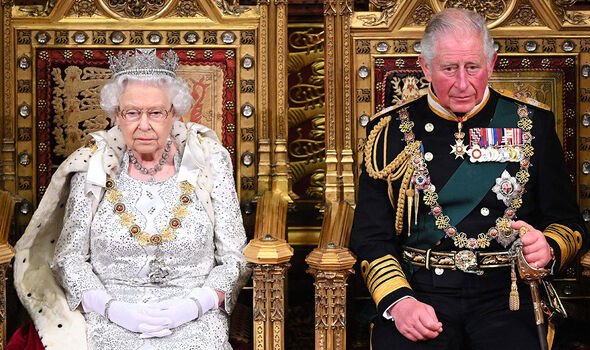 On top of this, 63 percent said he will be a good king, with only 15 percent disagreeing. YouGov ran a similar poll in March which found that just 39 percent thought Charles would make a good king.

The King will be hoping that this polling boost also helps with winning over people in Scotland. Charles flew there the day after the Queen’s funeral alongside Camilla to grieve privately.

Historian Prof Sir Tom Devine told the BBC recently that it is “almost inevitable” that Scotland’s relationship with the monarchy will be impacted by the Queen’s death. He adds that King Charles “will have the hardest of hard tasks to follow the Queen”.