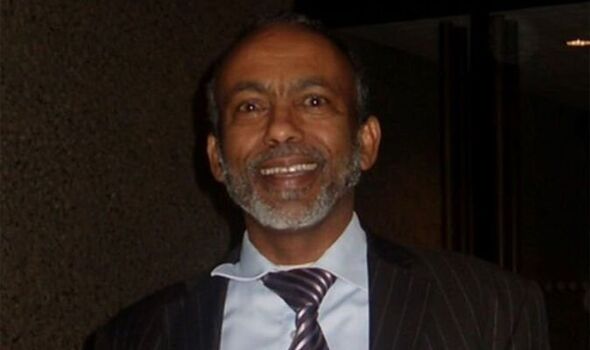 A dad of ten was crushed by Tube trains, a court has heard. During an inquest over the death of Gama Mohamed Warsame, family members demanded Transport for London “takes responsibility”.

Mr Mohamed Warsame, who fought in the Somalian civil war, died on May 26, 2020 after falling between the platform and train at Waterloo Station on the Bakerloo line northbound platform.

The inquest heard he had tried to escape, and waved his hands for 20 seconds, before he was crushed and dragged 16m by the first train.

The father was then crushed again by a second train which applied emergency brakes after a passenger on the platform alerted the driver.

A post-mortem examination revealed that Mr Warsame died of “catastrophic trauma” to his brain, heart, and lungs. 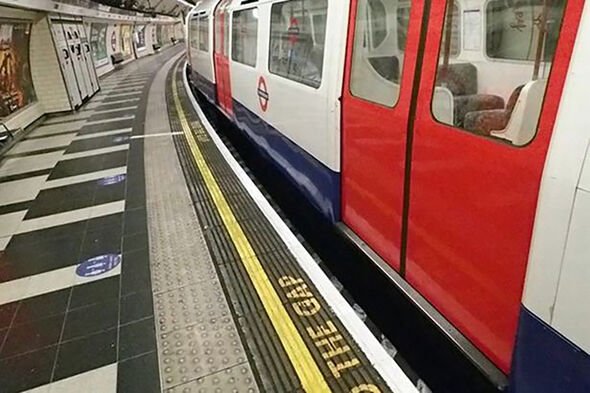 On September 20 at the Inner South London Coroner’s Court, Mr Warsame’s daughter Samara Mohamed praised her “selfless” dad who was “a hero to his country”.

She then slammed TfL, and said that “sadly in the last moments of his life, he needed help and no-one was there to help him”.

Samara added: “We believe our father’s death happened for some other reason than just an accident and changes need to happen to help someone else.

“After all, he was a remarkable person and sometimes, something remarkable needs to happen to change the world.

“We as a family want TfL and London Underground to take responsibility to increase awareness of what happens on their platforms.” 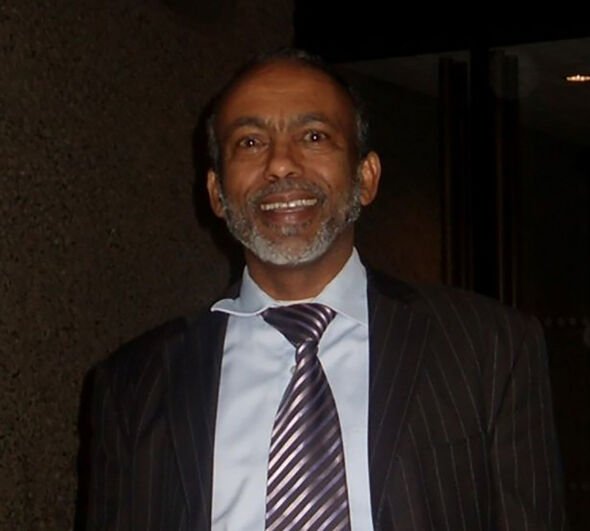 According to MyLondon, the inquest then heard an investigation by the Rail Accident Investigation Branch (RAIB) already found the operations monitors – which let drivers see issues on the platform – were “unsuitable for identifying a person fallen in the gap” after investigators did a simulation test with a mannequin.

RAIB lead investigator Richard Brown admitted: “What the driver could see at the time is not recorded, so we don’t actually know.”

The court was shown stills of the simulation run which showed how difficult it was to see a passenger on the platform or in the gap, and Mr Brown explained the cameras did not meet the 1997 or 2000 “requirement for size of a person appearing on a monitor”.

However, the investigator did note the drivers were in good health, well rested, and had been tested for their eyesight.

Housing buys at ‘screeching halt’ ahead of interest rate hike

250 Russians dead in military base strike 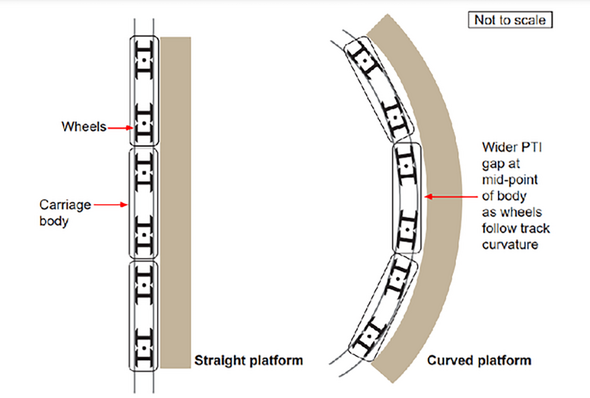 The court also heard the curvature of the platform at Waterloo led to the gap Mr Warsame fell down, which at its smallest was 264mm wide.

The depth of the fall was at most 580mm, which was thigh level according to Mr Brown.

However, he suggested Mr Warsame fell in a “prone position” and may have been unable to move his legs and lever himself out.

Senior coroner Andrew Harrison said: “It does seem surprising that someone could actually fit in that gap?”

Mr Brown also revealed the platform to be noisy, and said: “You had to be quite close to people to have a normal conversation.

“You needed to shout… If anyone was more than a carriage or two distance away they would struggle to hear you.”

The CCTV on the platform did not record sound so it remains unclear if Mr Warsame called for help. 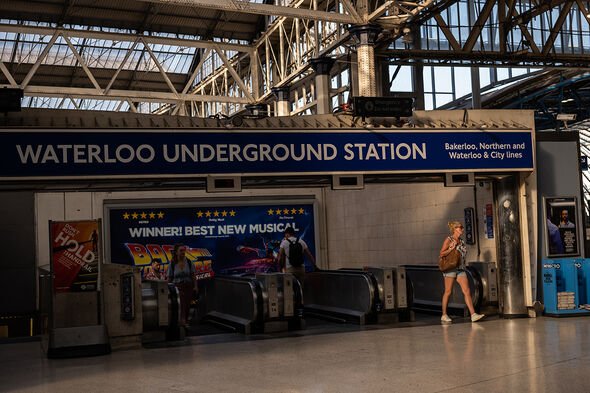 During the inquest, the court heard Mr Warsame fought in the Somalian civil war, during which he was tortured and had shrapnel injuries to his legs.

He fled the country and was granted asylum in the UK where he had lived for 30 years at the time of his death, and his service left him with undiagnosed PTSD which caused him to self-medicate with alcohol, according to his family.

Samara told the court he did not have a “drinking problem”, but it was ‘a social thing, and “it was for the PTSD he had”.

A report from Mr Warsame’s GP revealed the father suffered from alcohol dependence until 2009, after which he came to the doctor with alcohol problems and was referred to dependence charity RESET.

In a report, pathologist Dr Simon Poole said: “Very high levels of alcohol in his blood and urine might have affected his co-ordination and balance and made him predisposed to falling.”

Speaking to the court, toxicologist Dr Susan Paterson went a step further to say the alcohol levels “probably would have” made him “predisposed to falling”.

Mr Warsame’s blood alcohol levels were 300mg per litre which “is normally associated with a coma and possibly death”.

Dr Paterson explained he may have built up a tolerance and responded to questions from the family’s lawyer on how this might have influenced his fall.

She said: “This is an extremely high level that would have affected anyone.”

The inquest continues and is due to conclude in late September or early October.