Home » Europe » Kate Middleton and William news: Could couple copy Charles and Camilla with this move?

Kate Middleton and William news: Could couple copy Charles and Camilla with this move?

Kate, Duchess of Cambridge, 38, and Prince William, 37, left Kensington Palace in London for the countryside ahead of lockdown measures first coming into force. They have been based at their Norfolk home Anmer Hall ever since where their children – Prince George, six, Princess Charlotte, five, and Prince Louis, two, have been enjoying the run of the grounds. However, as Prince Charles, 71, and Camilla, Duchess of Cornwall, 72, prepare to leave Scotland and return to London, will Kate and William do the same?

Prince Charles and Camilla have been based at their Scottish cottage Birchall on the Queen’s Balmoral Estate since March.

The couple will become the first royals to carry out an engagement in person as they meet with French President Emmanuel Macron in London later this week.

Charles and Camilla are due to welcome Macron at their London home Clarence House on June 18.

The meeting is to mark the 80th anniversary of Charles de Gaulle’s appeal to his countrymen to resist the Nazi occupation. 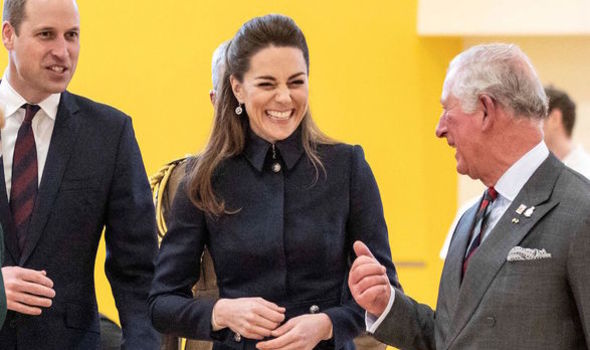 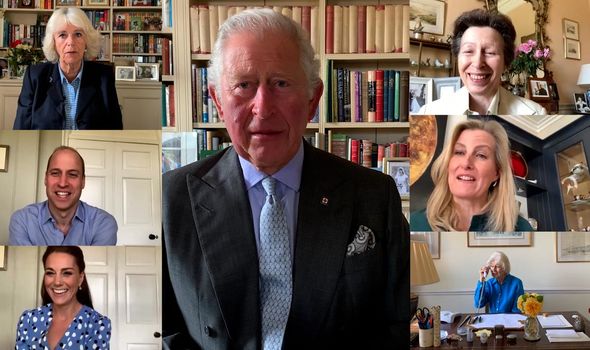 Macron will be exempt from a 14-day quarantine imposed on people travelling into the UK.

The meeting is the first royal engagement of its kind to take place since lockdown began and social-distancing measures will be observed.

Prince Charles and Camilla had to self-isolate in Birkhall in March after the Prince of Wales tested positive for COVID-19.

He recovered from the illness having experienced only mild symptoms and was able to leave isolation after seven days. 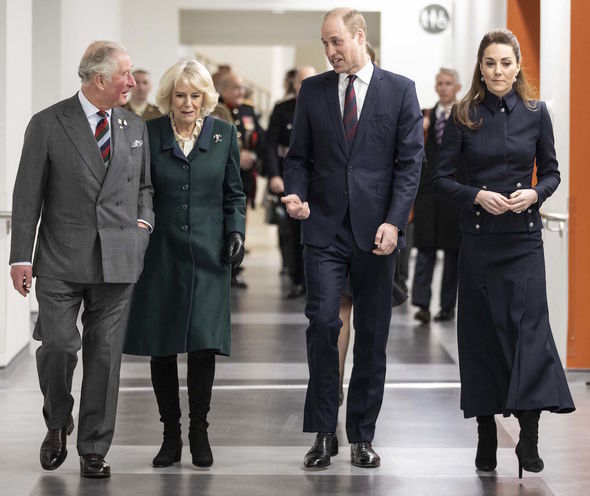 The Duchess of Cornwall did not test positive for COVID-19 but had to self-isolate for 14 days after Charles tested positive.

Could Kate Middleton and William return to London too?

While Camilla and Charles’s return to the capital hints that public royal engagements may cautiously restart, William and Kate seem likely to stay put at Anmer Hall for now.

Prince George and Charlotte are both pupils at Thomas’s Battersea in London but it is understood William and Kate won’t send them back to school until classes restart for both of them in September.

Anmer Hall is said to be where Kate is most at home and she may be enjoying the time out of London.

While William and Kate have not been able to carry out engagements in person since March they have kept up with royal duty with regular Zoom meetings.

The Cambridges have shone throughout the pandemic by showing their support for key workers and candidly opening up about the challenges of lockdown and homeschooling in several interviews.

The Duchess of Cambridge is a keen amateur photographer and has launched a nationwide photography project in collaboration with the National Portrait Gallery. 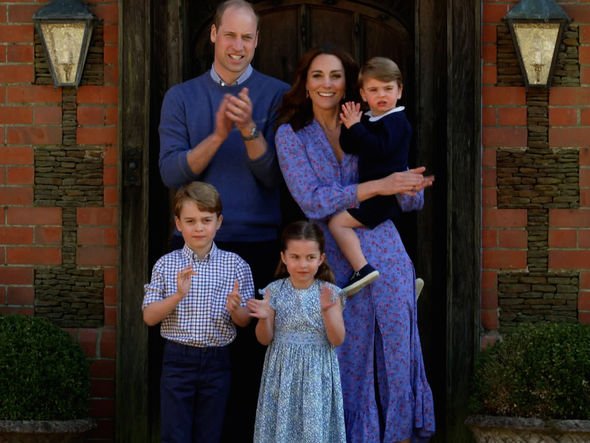 The Hold Still project urges Britons to submit their photos from lockdown in the hope they can capture “the spirit of the nation” during these unprecedented times.

Trooping the Colour is usually a large Royal Family reunion as the Windsor clan gather to watch it on the balcony at Buckingham Palace.

But this year the Queen cut a lonely figure as she watched a pared-back parade without family in the quadrangle at Windsor Castle.