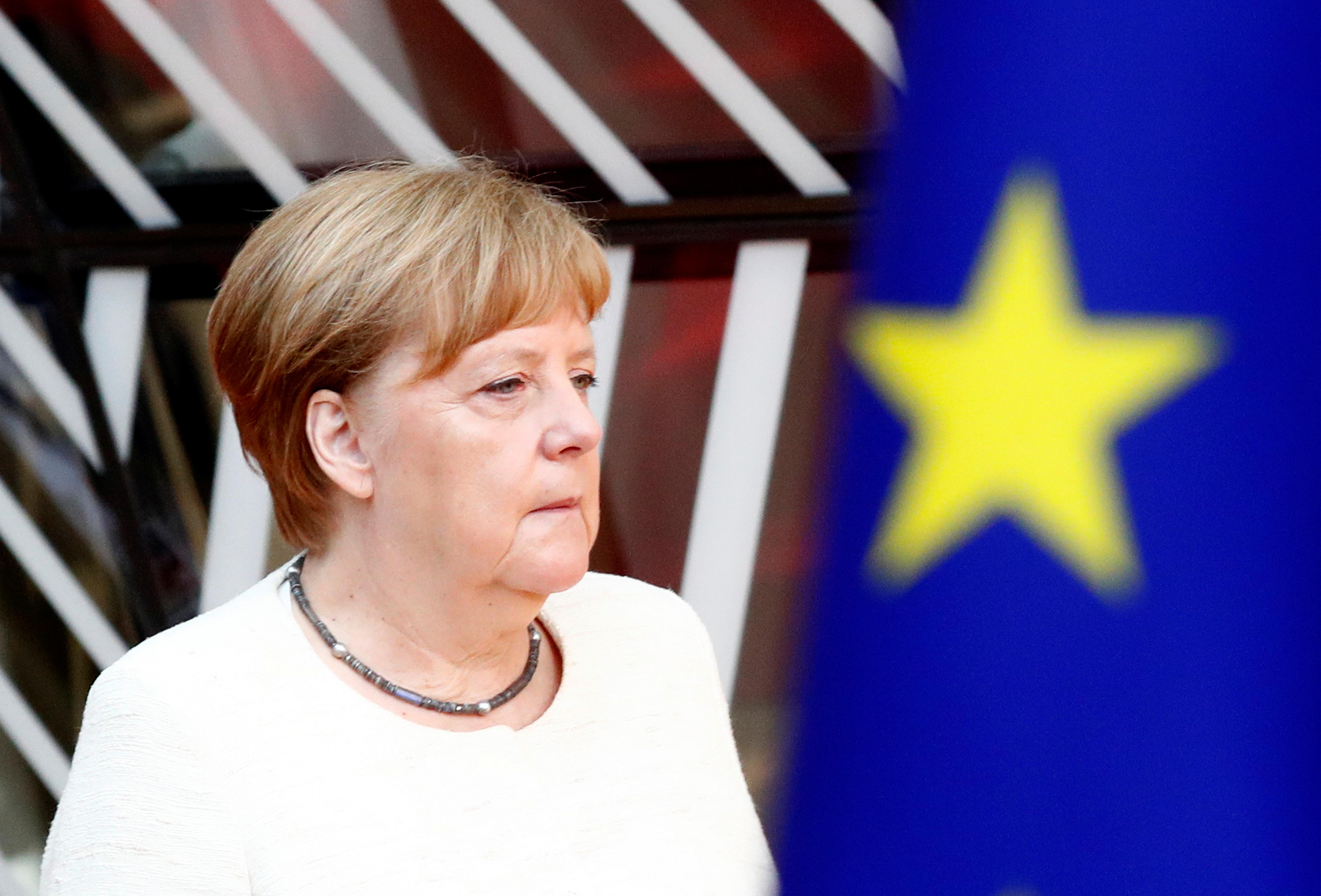 BERLIN (Reuters) – Germany would see its contribution to the European Union’s budget rise by 42%, or 13 billion euros ($14.63 billion) annually, over the coming years, based on proposals from Brussels, newspaper Die Welt on Monday cited government calculations as showing.

Welt said the latest proposals from Brussels said member states needed to pay around 1.075% of their gross domestic product (GDP) into the budget over the next seven years – based on 2018 GDP, meaning a total volume of 1.1 trillion euros.

EU leaders are due to hold a virtual meeting on Friday to discuss the bloc’s budget for 2021-27, called the Multiannual Financial Framework (MFF), as well as the planned coronavirus recovery fund.

A spokesman for the German government had no immediate comment on the report when contacted by Reuters.