Israel has been locked in a violent conflict with Palestinian militant group Hamas for over a week. Hamas has been launching rockets at Israeli towns and cities whilst Israel has targeted Gaza with airstrikes and artillery.

Appearing virtually before the House of Commons Mr Corbyn demanded answers from James Cleverly, minister of state for the Middle East and North Africa.

He said: “The images of death, destruction and loss of life all over the region are horrific.

“The targeted bombings taking place on buildings in Gaza, the tanks on the West Bank and the destruction of educational and health facilities is absolutely appalling. 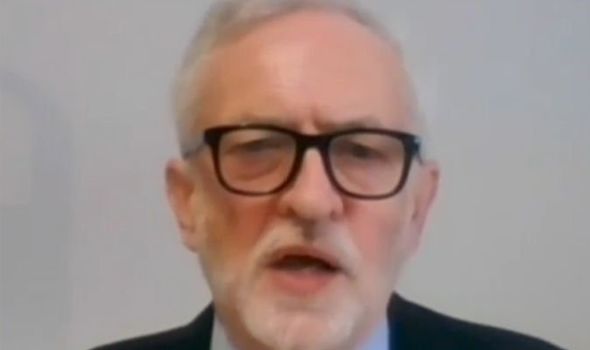 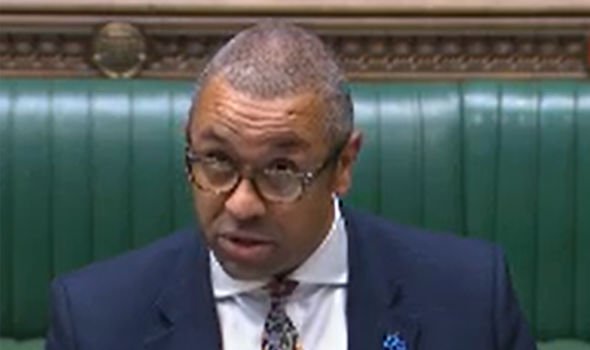 Mr Corbyn also demanded to know whether drone parts made in the UK had been deployed over Gaza or the West Bank.

Mr Cleverly responded by insisting Britain has tough export controls and pointing out Israel itself has been under attack.

He commented: “The UK has a robust arms export licencing regime and all export licences are assessed in accordance with it.

Iran has been accused of supporting Hamas, along with Lebanese military group Hezbollah, with weapons and money.

Read more: Killing goes on in Gaza as both sides Joe Biden’s plea for ceasefire