Royal baby due dates: The FIVE royal babies of 2021 – timeline

The arrival of a new member of the Royal Family brings joy to many across the country. Today Buckingham Palace announced that Princess Beatrice and her husband Edoardo Mapelli Mozzi, are expecting their first child, but how many other royal babies are due this year?

Princess Eugenie became the first royal mum of the year giving birth to a son on February 9. 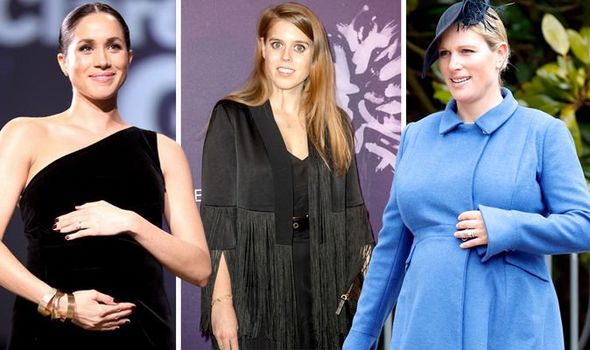 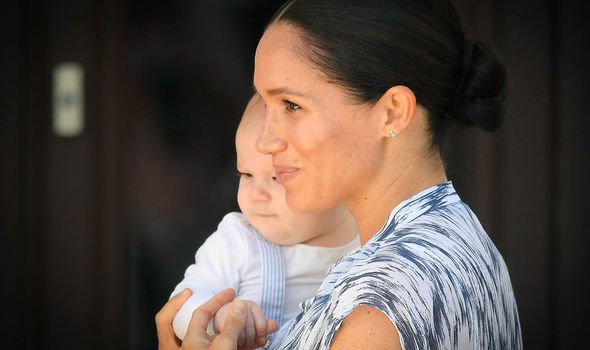 The next regal mother of the year was Pippa Matthews aka Pippa Middleton.

Although not strictly part of the royal family, Kate, Duchess of Cambridge’s sister Pippa had her second child with her hedge fund manager husband James Matthews on March 15.

The couple kept the news of their pregnancy very low key and did not reveal any details of it publicly, and they named their daughter Grace Elizabeth Jane Matthews. 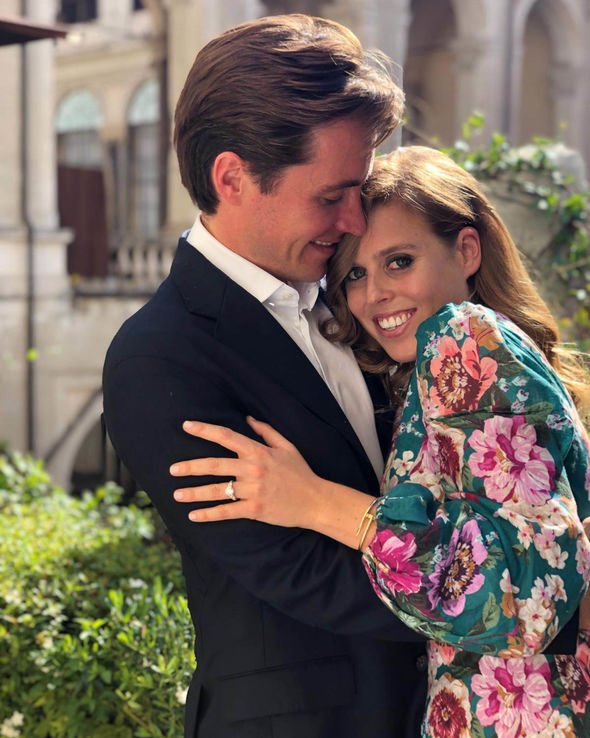 Lucas was born on the bathroom floor at the couple’s home in Gatcombe Park.

Mike announced on a podcast that his son: “Arrived very quickly. Didn’t make it to the hospital. On the bathroom floor.

“So yeah it was running to the gym, get a mat, get into the bathroom, get the mat on the floor, towels down, brace, brace, brace.”

The Queen’s granddaughter already has two children seven-year-old Mia and two-year-old Lena with her husband.

Meghan Markle and Harry are due to be the next royal couple to welcome a regal baby this year.

The couple delighted fans by announcing the news of Meghan’s pregnancy to the world in their bombshell interview with Oprah in March.

The Duchess is due to welcome her second child, a daughter, in June. 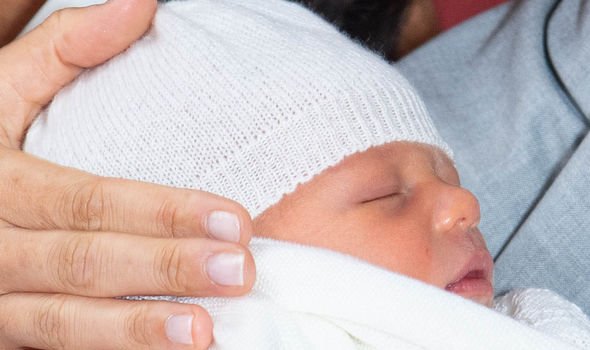 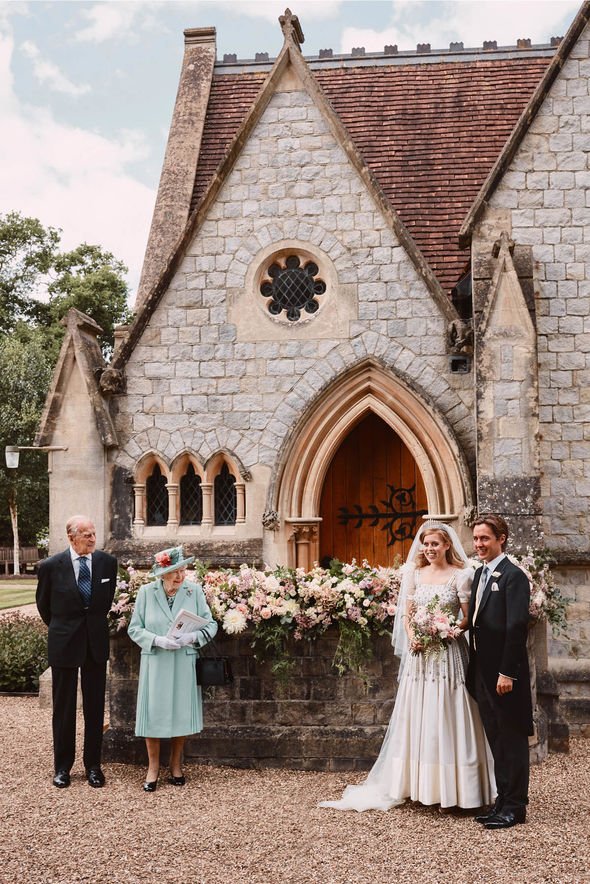 The most recent announcement from the palace is that Princess Beatrice and her husband Edoardo Mapelli Mozzi are expecting their first child together this autumn.

The couple’s recent wedding was an understated affair last July due to the COVID-19 pandemic restrictions on public gatherings.

The princess is already a stepmother to Edoardo’s son, Christopher Woolf, from his previous relationship with US architect Dara Huang.

The four-year-old boy, known as Wolfie, is believed to be close to his stepmother.

2021 has certainly been a bumper year for royal babies.