Home » Europe » Is London’s dominance of UK down to 1963 report that paved way to Brexit?

Is London’s dominance of UK down to 1963 report that paved way to Brexit?

The High Speed Two (HS2), a planned a new high-speed rail network, from London to Birmingham and to Manchester and Leeds, should be scrapped in favour of upgrading existing rail routes and building new rail links between mainlines, according to a free market think tank. A report by the Adam Smith Institute argues that alternatives to HS2 could deliver increased capacity and reduced journey times and for less money. A plan set out by the think tank includes upgrading existing routes through measures such as doubling tracks, re-opening closed lines and redesigning timetables.

Rail consultant Adrian Quine, who wrote the report for the Adam Smith Institute, said: “HS2 has become the most out of control project of our generation. There is no disputing that the UK needs new rail infrastructure but HS2 does not deliver what it claims.

“It is ideologically driven, over engineered and will not solve the problems facing rail travellers today.

“Britain does need new lines in places and does need investment in rail to support the economy and social mobility. So much can be achieved with our existing network rather than applying an HS2 sledgehammer to crack a nut.”

The report comes as a new research found that the Government is currently on track to spend £3,636 per person on London transport, but just £511 per person in Yorkshire. 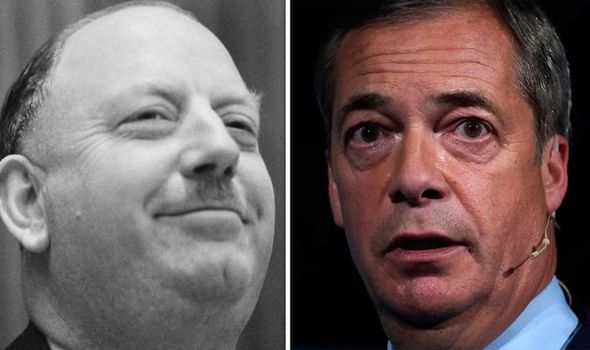 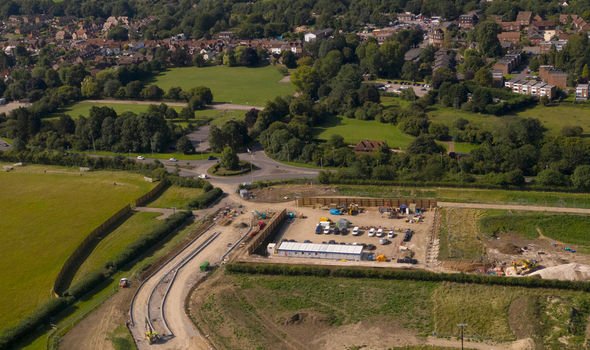 In a recent column for The Guardian, economics editor Larry Elliot argued that the current state of our railways and the divide between north and south is one of the main roots of the Brexit vote.

Mr Elliot hit out against the Beeching report, written by Richard Beeching and published by the British Railways Board, which resulted in a severe reduction of route network in the early Sixties.

The first report, published in 1963, identified 2,363 stations and 5,000 miles (8,000 km) of railway line for closure, 55 percent of stations and 30 percent of route miles, with an objective of stemming the large losses being incurred during a period of increasing competition from road transport and reducing the rail subsidies necessary to keep the network running.

The second report, published in 1965, identified a small number of major routes for significant investment. 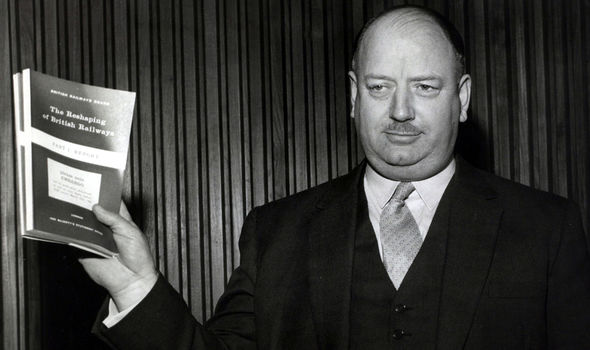 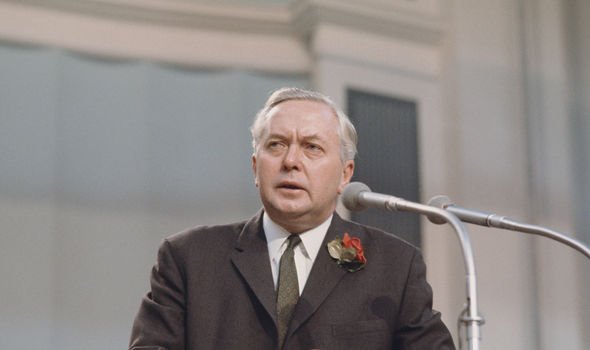 Protests resulted in the saving of some stations and lines, but the majority were closed as planned, and Beeching’s name remains associated with the mass closure of railways and the loss of many local services in the period that followed.

In his column, Mr Elliot claimed that when Harold Wilson became Prime Minister, there was no attempt to halt the closure programme started by his predecessor, Harold Macmillan.

He wrote: “Yet the history of the past half century shows that Beeching was a colossal mistake.

“Passenger numbers on trains are now higher than they were pre-1963 even though back then car usage was a lot lower.

“Beeching, in the words of his report, sought the ‘selective development and intensive utilisation of a more limited trunk route system’ and that is broadly what Britain ended up with. 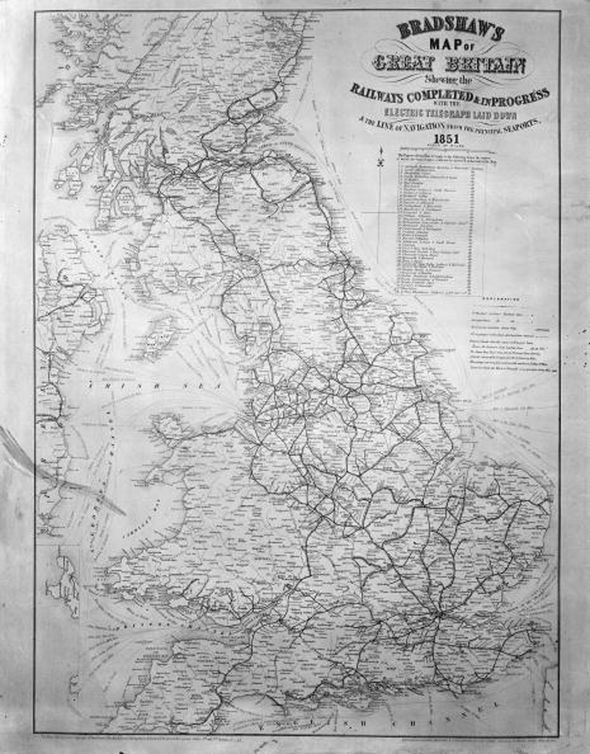 “But the result has been a network where it is quick and easy to get by rail from Reading to London, and from Watford to London, but time-consuming to get from Reading to Watford. The motorway network reflects the fact that people often live in one town and work in another; the rail network does not.”

Mr Elliot argued that perhaps the most baleful legacy of Beeching has been “the way in which it has led to towns and villages – often in the most economically challenged parts of the country – becoming isolated”.

“Without Beeching there might not have been a vote for Brexit.”

The vast majority of English parliamentary constituencies apart from London voted to Leave in 2016, arguably showing how political and economic power within England is largely London and city-dominated.

The Leave vote in England has therefore been seen by many as a wake-up call that it is seeking to reclaim control.

Mr Elliot concluded: “The polarised state of British politics means there is precious little that unites Remainers and Leavers, but one thing on which there seems to be agreement is the need for investment to reverse the Beeching cuts for Ashington and many other places like it.”