Home » World News » Girl, 8, had her tear ducts torn out after pit bull mauled her for second time when mum refused to give dog up – The Sun

Girl, 8, had her tear ducts torn out after pit bull mauled her for second time when mum refused to give dog up – The Sun

AN EIGHT-YEAR-OLD girl had her tear ducts ripped out by a pit bull after it mauled her for a second time when her mum refused to give it up.

Kayla Price, 26, has been charged with child abuse after she didn't give up her pooch Zeus in Springville, Utah. 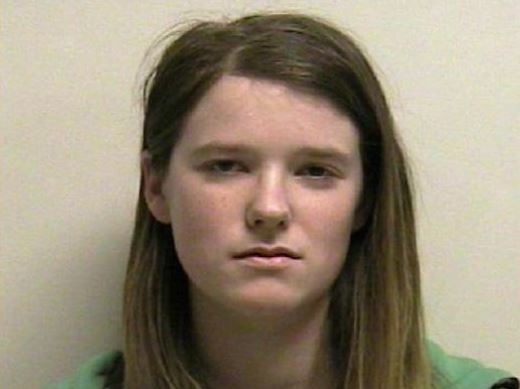 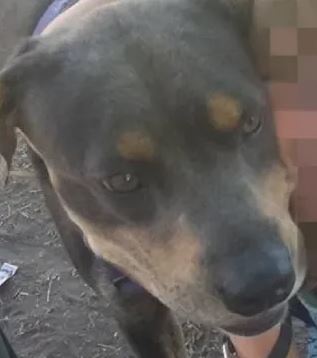 The unnamed schoolgirl needed 27 stitches and will likely be physically scarred for life.

Her cheek, chin and eyes were lacerated by the dog's sharp teeth after she was attacked in June.

The youngster's tear ducts were so savaged by Zeus that they are now permanently damaged, according to doctors.

A probable cause statement seen by Gephardt Daily said: "(The) victim — an 8-year-old girl — was bitten by the family pit bull.

"She was taken to the hospital where she received 27 stitches on her cheek, on her chin, and around her eye.

"The injuries have left scarring and possible permanent damage to the tear ducts.

"This is at least the second time that the dog has bitten a victim on the face.

‘The dog has bit other children in the past as well, yet the defendant insists on bringing the dog back into the family home."

Springville Police Chief Craig Martinez told ABC4: "We felt the evidence showed a little bit of neglect and that this had happened once before and that no plan of action was taken and nothing was changed.

"We respond to dog bites all the time. Usually you see it once.

"It doesn’t usually happen again with the same animal and the same child or children. ‘In this case the second time was too much."

Price is charged with child abuse — infliction of serious physical injury recklessly and with allowing a vicious animal to go at large.

The dog has reportedly been put down since.

Pictures of Zeus are seen on Price's Facebook and in the profile picture of a man understood to be her husband.