Home » Europe » Is Eurotunnel owned by the French or British? UK ferry crossings lost by British

Is Eurotunnel owned by the French or British? UK ferry crossings lost by British

Eurostar: Passengers join large queue for trains ahead of closure

The most common method of crossing the channel these days is by Eurotunnel. This wasn’t always the case – prior to the tunnel being built and subsequently launched 1994, there were a number of ferry crossings taking passengers from Britain to the Continent. Many of these became defunct with the opening of the tunnel, but Express.co.uk is taking a look back at some of the channel crossings that once were.

Who owns the Eurotunnel?

The tunnel is owned by Getlink, a French public company based in Paris.

Construction of the tunnel began in 1988 and the tunnel opened in May 1994, and some 10 million passengers use the tunnel every year.

It only takes 35 minutes to cross the channel via the Eurotunnel, with options to remain in your vehicle or go carless with seated options.

But despite being tremendously fast, the service resulted in a drop in passengers for some of Britain’s ferry services. 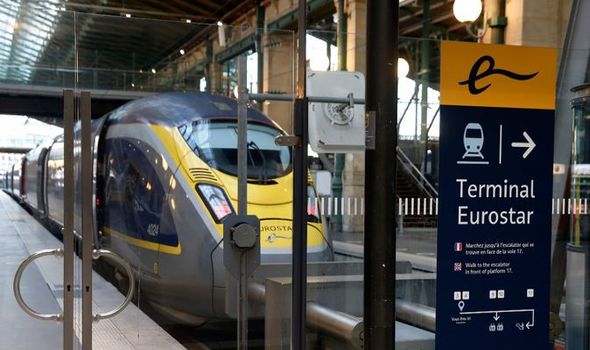 Hoverlloyd heralded its arrival into the cross-Channel market back in 1966 by launching its first hovercraft service from Ramsgate Harbour.

Originally it was a passenger-only service taking customers down the east Kent coast and across to Calais.

Later a bigger hovercraft was introduced, capable of taking vehicles with a forty minute journey time and 28 services a day. 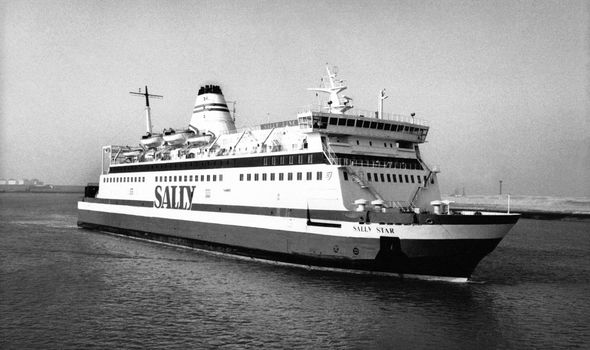 The service to Dunkirk launched from Ramsgate Harbour in 1981 and was originally known as the Sally Viking Line.

The line was famous for its ‘smorgasbord’ dining experience, one of it’s unique selling points for the two and half hour journey.

By 1988, the service carried more than one million people per year.

In 1993, the cross Channel market became highly competitive with Sealink, P&O, and Hoverspeed all running routes across the Channel.

Sally couldn’t compete any longer with its Thanet route and by 1998 it sailed out of Ramsgate for the last time.

Transeuropa Ferries snapped up Sally’s boats and continued sailing from Ramsgate for Ostend until 2013, when it went bust. 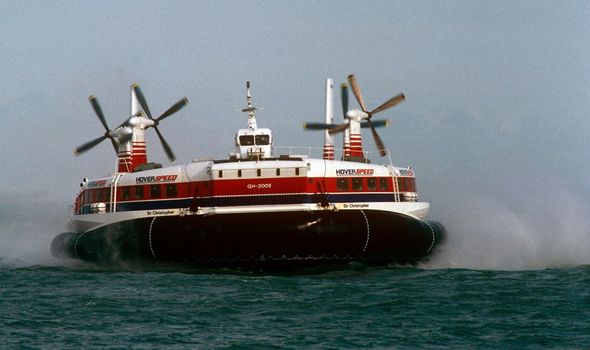 Danish firm Olau Lines first set sail between the Netherlands and the Isle of Sheppey in 1974.

The crossing took a leisurely seven and a half hours, with cabins available to book or reclining seats on offer.

The service continued until March 1994 with the advent of the Channel Tunnel.