The charity is also calling for the “rapid phasing out” of other fuels such as turf and wet wood.

From earlier this month, the smoky coal ban was extended to all towns with populations over 10,000 people.

Tim Collins, chief executive of the Irish Heart Foundation, warned that more people will lose their lives to air pollution if the Government fails to take action.

“The burning of these solid fuels is emitting dangerous levels of fine particulate matter into our air and tragically leading to an estimated 1,300 premature deaths in Ireland, the majority of which are due to cardiovascular disease,” he said.

“We have seen the great work that has been undertaken over the past several years to lower road fatalities in Ireland. 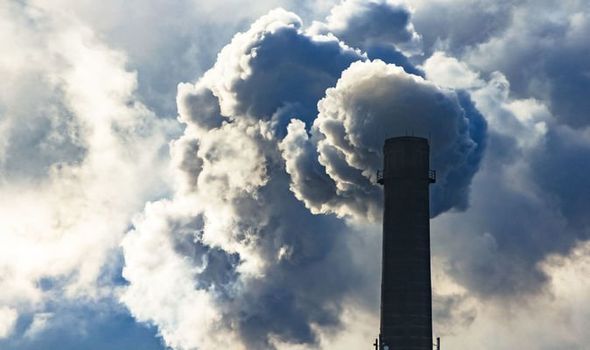 “Yet, even though there are nearly 10 times more premature deaths attributable to air pollution than deaths on our road, we continue to see Government inaction.

“It is unacceptable that in 2020, citizens in Ireland are suffering worsening levels of air quality to the detriment of their health.”

In addition to the nationwide smoky coal ban, the foundation wants a rapid phasing out of turf and wet wood. 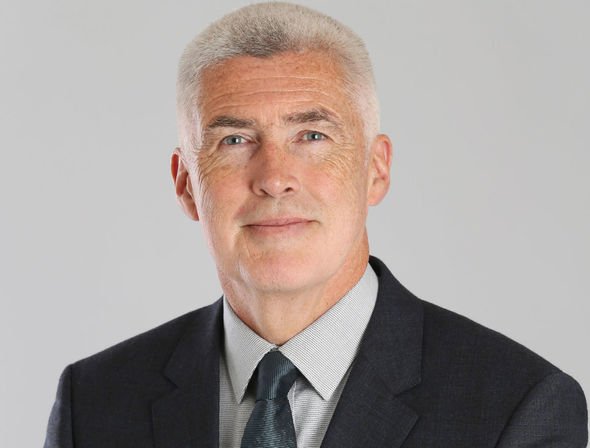 The EPA’s 2019 Air Quality Annual Report indicated that air quality in Ireland was generally good last year but revealed there are still serious issues of concern.

The IHF said it is gravely concerned that air pollutants were above World Health Organisation guidelines for health at 33 monitoring stations across Ireland, caused by the burning of solid fuels in cities, towns and villages.

“Recent research by the Royal College of Surgeons in Ireland found that levels of winter air pollution in Dublin were linked to a rise in the number of people hospitalised for a stroke,” Mr Collins said.

He said now is the time for the Government to end the burning of solid fuels, with recent evidence that long-term exposure to air pollution may increase the risk of death from Covid-19.