Iran executes British-Iranian national accused of spying for the UK 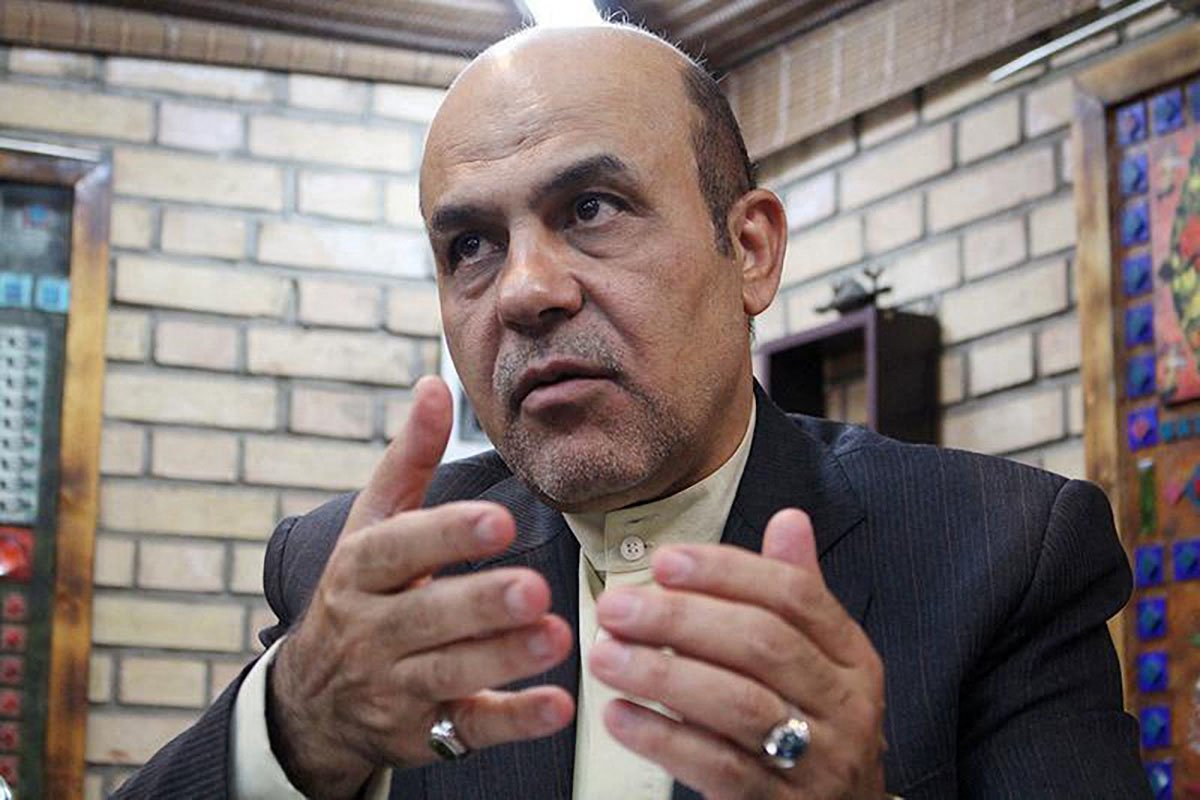 A British-Iranian national who was accused of being a spy for the UK has been executed in Iran.

Alireza Akbari, Iran’s former deputy defence minister, was arrested in 2019 while travelling to the UK.

He was sentenced to death – but he and his family have always denied the charges.

The Iranian judiciary’s official news outlet Mizan reported on Saturday he had been hanged, without specifying the date when the execution took place.

His family had been asked to his prison for a ‘final visit’ on Wednesday and his wife said he had been moved to solitary confinement.

Prime minister Rishi Sunak said he is ‘appalled’ at the execution, adding: ‘This was a callous and cowardly act, carried out by a barbaric regime with no respect for the human rights of their own people.

‘My thoughts are with Alireza’s friends and family.’

It comes as foreign secretary James Cleverly appealed on Friday to Iranian authorities not to proceed.