Home » Europe » How proposed changes to MOT rules could affect you

How proposed changes to MOT rules could affect you 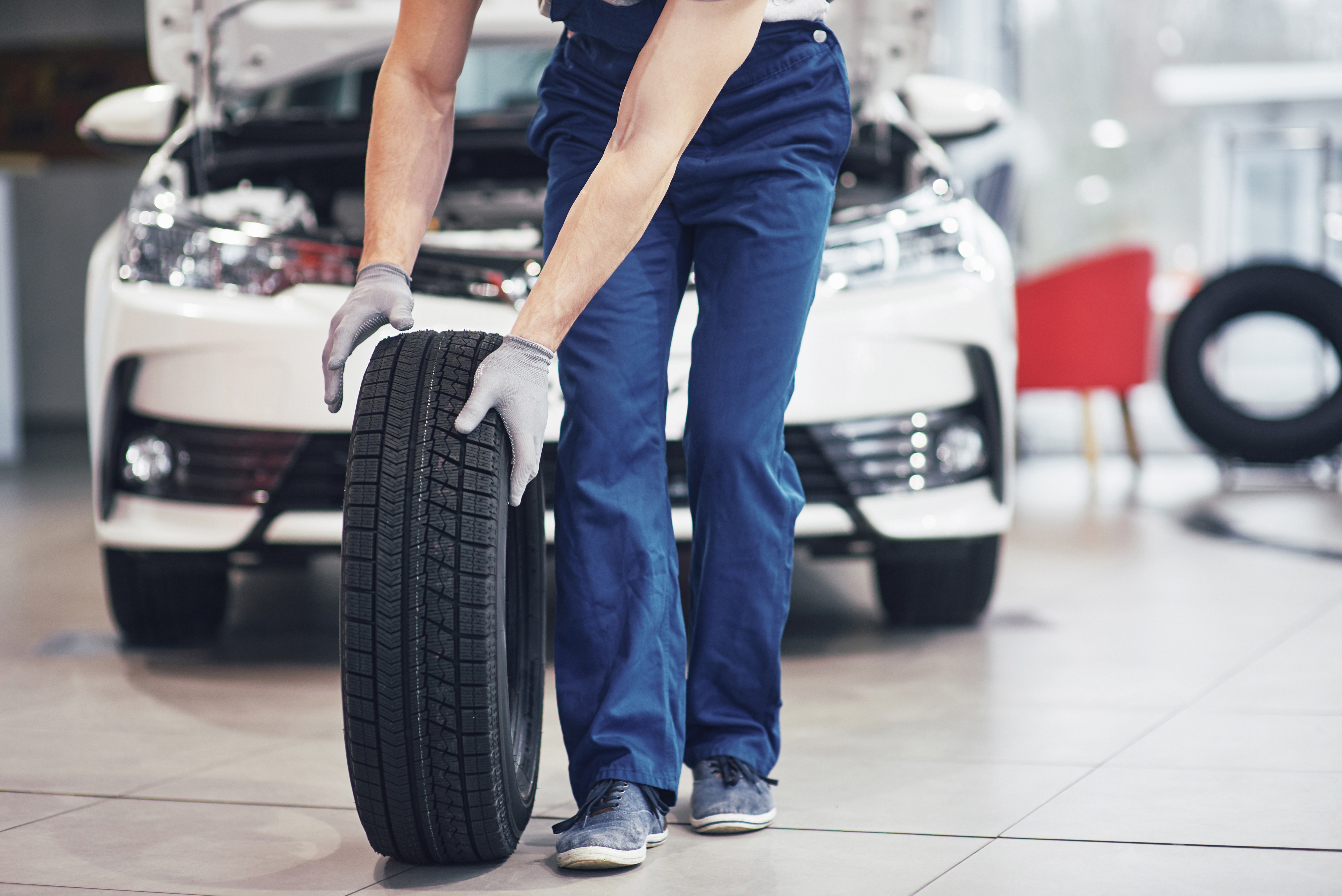 Some drivers could be allowed to delay their car’s first MOT by a year under government plans to cut costs.

Owners of new cars, motorbikes and vans could benefit by having it done after four years, rather than three, after the Department for Transport (DfT) launched a consultation.

The frequency of MOTs – which are required every 12 months – are also under review for all vehicles.

The DfT said it wants to ‘ensure roadworthiness checks continue to balance costs on motorists while ensuring road safety, keeping up with advances in vehicle technology, and tackling vehicle emissions’.

They said MOTs cost the average driver £40 and delaying the first test for new vehicles could save motorists around £100 million a year.

Major developments in vehicle technology were credited for increasing road safety since MOTs were introduced in 1960, such as lane-assisted driving.

Meanwhile, the number of casualties in crashes caused by vehicle defects is ‘low’ and analysis shows delaying the first MOT ‘should not impact road safety’.

But AA president Edmund King said: ‘The MOT plays a vital role in ensuring that vehicles on our roads are safe and well maintained, and while not a formal recommendation, we totally oppose any change from an annual MOT.

‘Last year, 83% of drivers said that the annual MOT was ‘very important’ for keeping our cars and roads as safe as possible, which highlights why an annual MOT must remain in place.

‘With one in 10 cars failing their first MOT, we strongly discourage the government from extending a car’s first MOT to the fourth anniversary due to road safety concerns.’