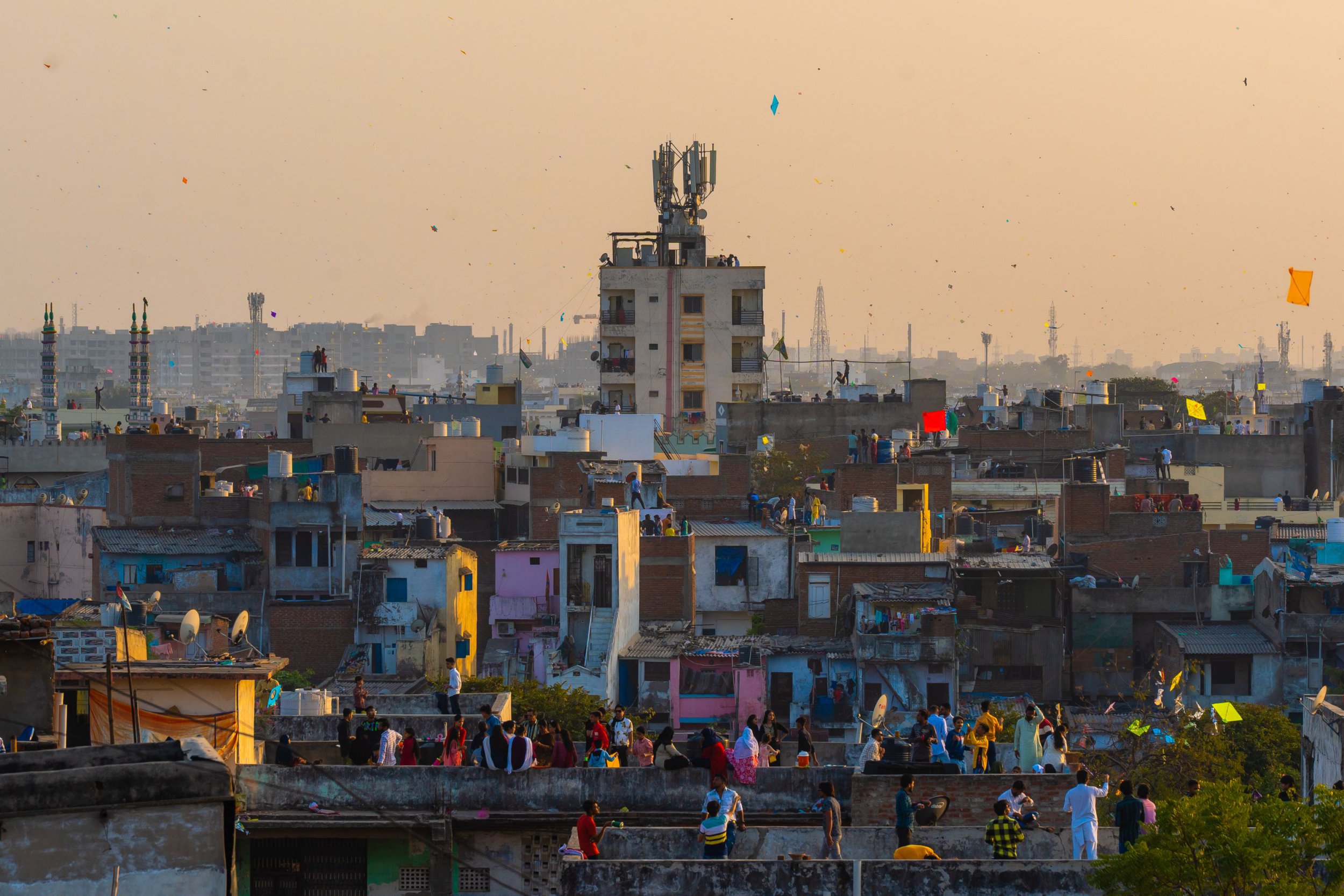 Six people, including three children, were killed at a festival in India after their throats were sliced open by some kite strings.

The victims – including two girls aged two and three, and a boy aged seven – got their necks caught in the sharp strings during kite duels at the Uttarayan festival in Gujarat, India.

One of the young girls, called Kirti, was on a two-wheeler with her dad when a kite string became wrapped around her neck and sliced her throat in the city of Visnagar, NDTV reports.

Kismat, aged three, was walking home with her mum when her throat was sliced by a kite’s string.

And seven-year-old Rishabh Verma was killed in front of his parents after a kite string cut his throat in the city of Rajkot.

Some 200 people also suffered injuries due to cuts and falls while they were flying kites, police have said.

Three men –  Swamiji Yadav, 35, Narendra Vaghela, 20, and Ashwin Gadhvi – were also killed in the districts of Vadodara, Kutch and Gandhinagar in Gujarat.

Kite-fighting contests are held across the western state of Gujarat, and frequently cause death and serious injury.

The aim of the contest is to cut down other kites with kite string, which is reinforced with metal and sometimes glass powder.

Two children were killed in 2016 – including a three-year-old girl, Saanchi, who died within minutes of a cord wrapping around her throat.

Her dad Alok Goel said at the time: ‘The line wrapped around her throat. Before she could say anything, she started bleeding profusely and died within minutes.’