Passengers have reported waiting two hours at border control and to get their baggage at the London airport. One passenger tweeted: “Terminal 2 is utter carnage. I appreciate the short staffing but just some signage and obvious lines would make everything a lot easier for staff and passengers”.

Another wrote: “In 30 years of regular flying for work, I’ve never seen a queue for security start outside the terminal. This is chaos.”

A third said: “I am sorry 80-100 travelers and 3 immigration agent is just not acceptable step up.”

Heathrow Airport has seen chaos over recent months with reports of long queues at check in and security, missing baggage, disable passengers being left stranded, and hundreds of cancellations

To combat problems, the airport introduced a cap of 100,000 passengers leaving each day. 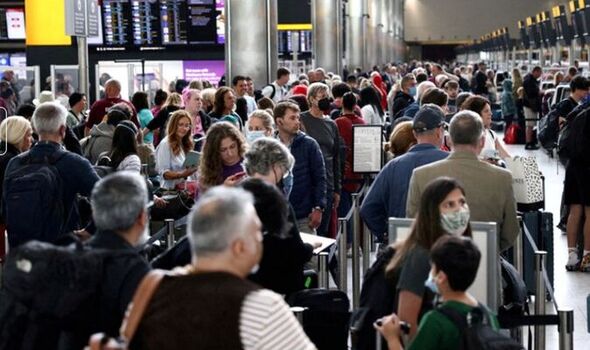 Quantas Airways has been forced to rearrange its flight schedule to meet the airport’s passenger capacity, a spokesperson for the Australian carrier said today.

But other changes are possible as airports attempt to limit queues, baggage delays and cancellations through September.

“We have two flights a day to London and we want to preserve them at all costs given people’s travel plans are at stake,” the Qantas spokesperson said. 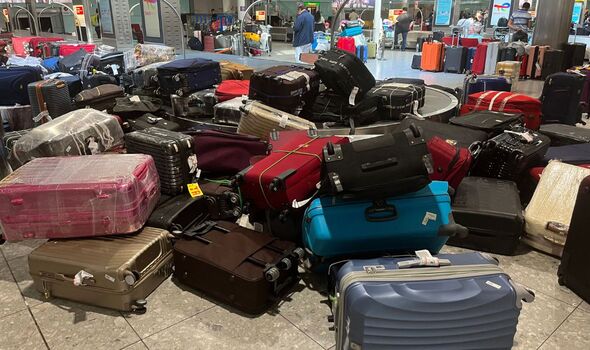 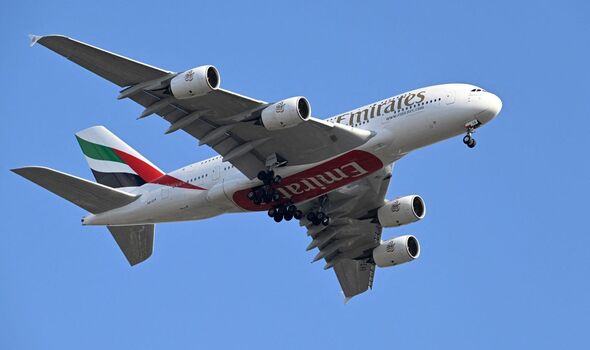 “We’ve managed to negotiate a workaround that isn’t perfect but will get our customers to their destination,” the spokesperson said. “We continue to work with Heathrow on improving this situation.”

Emirates said on Thursday it had rejected demands by Heathrow to cut capacity, despite being threatened with legal action, and intended to continue operating its six daily flights to the airport.

A day later, the Dubai-based airline reached an agreement with the airport to cap further sales on flights out of Heathrow through mid-August, according to a joint statement from Emirates and Heathrow. 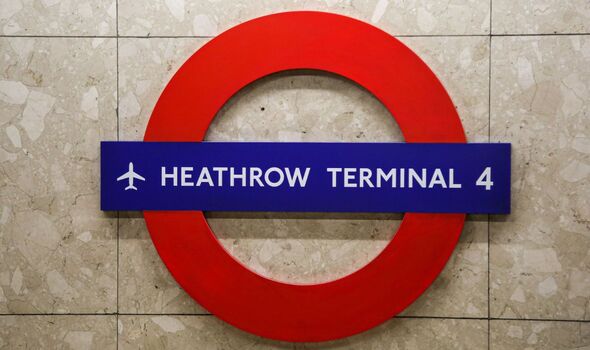