Weyman Bennett from the charity Stand Up To Racism called out England fans who boo ‘taking the knee’. He joked how Harry Kane is not planning a “Maoist takeover of the country” as some fans claim the gesture, linked to the Black Lives Matter movement, is political and “marxist”. In a passionate defence of the players’ right to take the knee and stand up to racism, Mr Bennett went on to tell England fans who continue to boo to “join the 21st Century” and called on the public to “commend” the players for their solidarity and stance against racism.

Mr Bennett said: “Let’s be clear, I know they think that Lenin and Marx are the front forward for England.

“But I assure you Harry Kane has not signed up to a Maoist takeover of the country and we are all in peril of a sudden danger.

“Or we are going to lose our country at this proposal!

“I really have to be honest… I wish we had a better set of politicians who could actually represent us as just some form of progress. 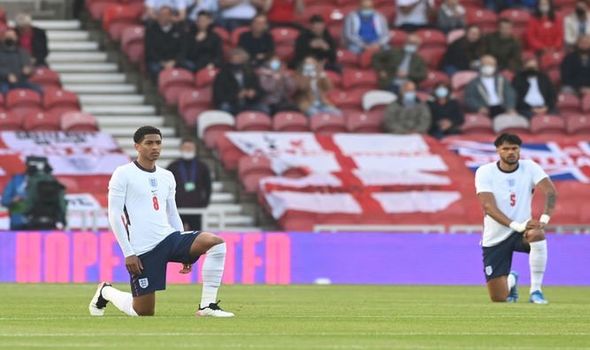 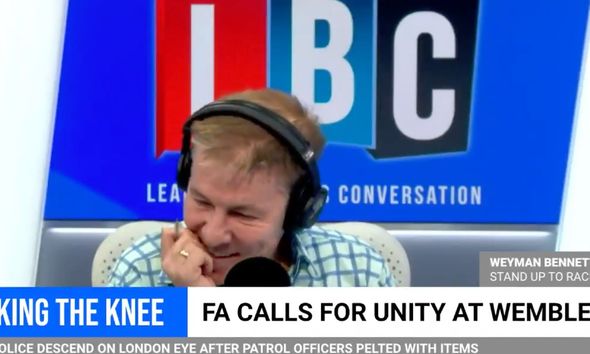 “And lets commend the young people that say they want to play together and keep bigotry and racism out of it.

“And if you think its a threat as Gary Lineker said,  maybe you’re part of the problem and not part of the solution.”

England: Mixed boos and applause as players take the knee 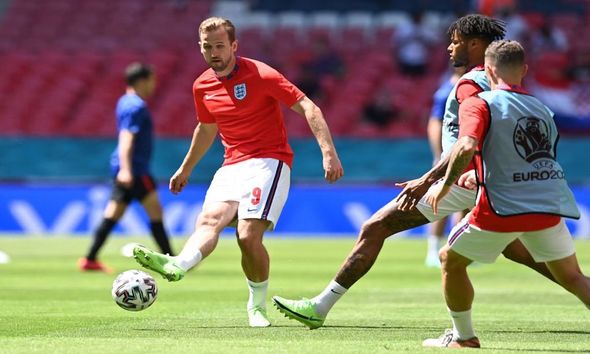 Mr Bennett’s comments come as Foreign Secretary Dominic Raab called on England fans to quit the booing and get behind the players.

Speaking to Times Radio, Mr Raab said: “I respect and indeed support the decision of the England team to say they want to take a stand against racism. I suspect the overwhelming majority of people listening do.

“I just don’t think booing the England team on the first game in European Championships is particularly helpful or helps get your message across.

“Get behind our team, get behind the flag and let’s support England hope they get off to a winning start.” 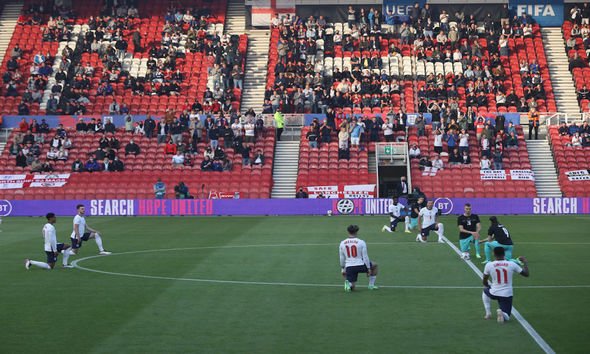 ‘Taking the knee’ has been adopted by football clubs and now national teams in the last year and is being performed at this years Euro 2020.

The gesture is a stand against racism worldwide and stems from the Black Lives Matter protests which took place in the wake of the tragic death of George Floyd, an unarmed black man who was killed after policeman Derek Chauvin knelt on his neck for almost eight minutes.

The England team have come under fire for carrying out the gesture from a minority of supporters but the FA say this is a stand agaisnt racism and not an endoresment on BLM’s politics.

Last night Russian supporters booed as the Belgium national team took the knee whilst the Russian team chose not to.

England take on Croatia at Wembley at 14:00pm on Sunday in their first match of this year’s competition.