A WOMAN has been arrested for murder after a 58-year-old with a "heart of gold" was found dead.

Beverley Scott, 58, was found dead at her home in Longsight, Manchester at around 2pm on Friday. 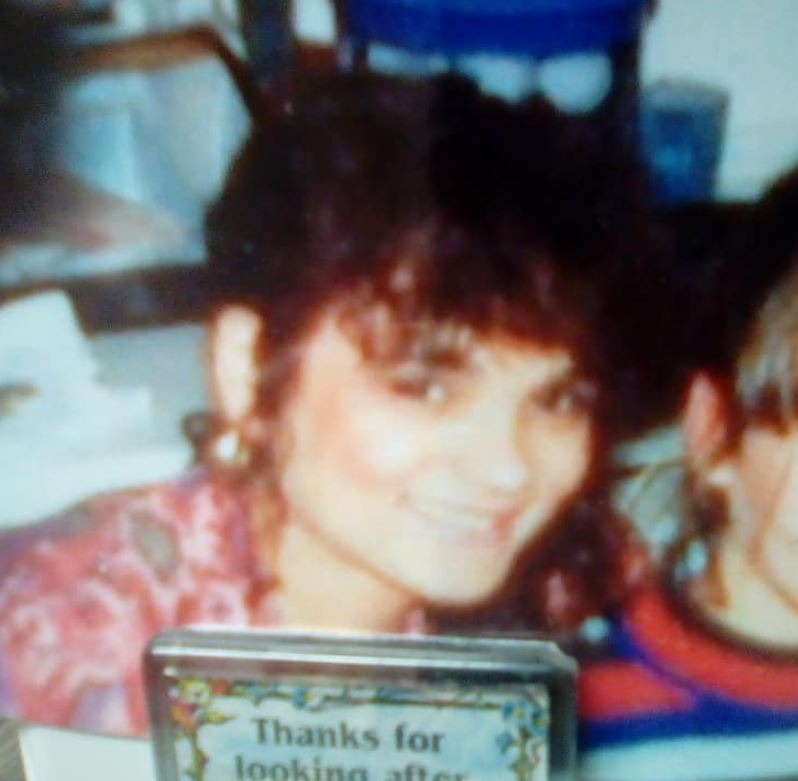 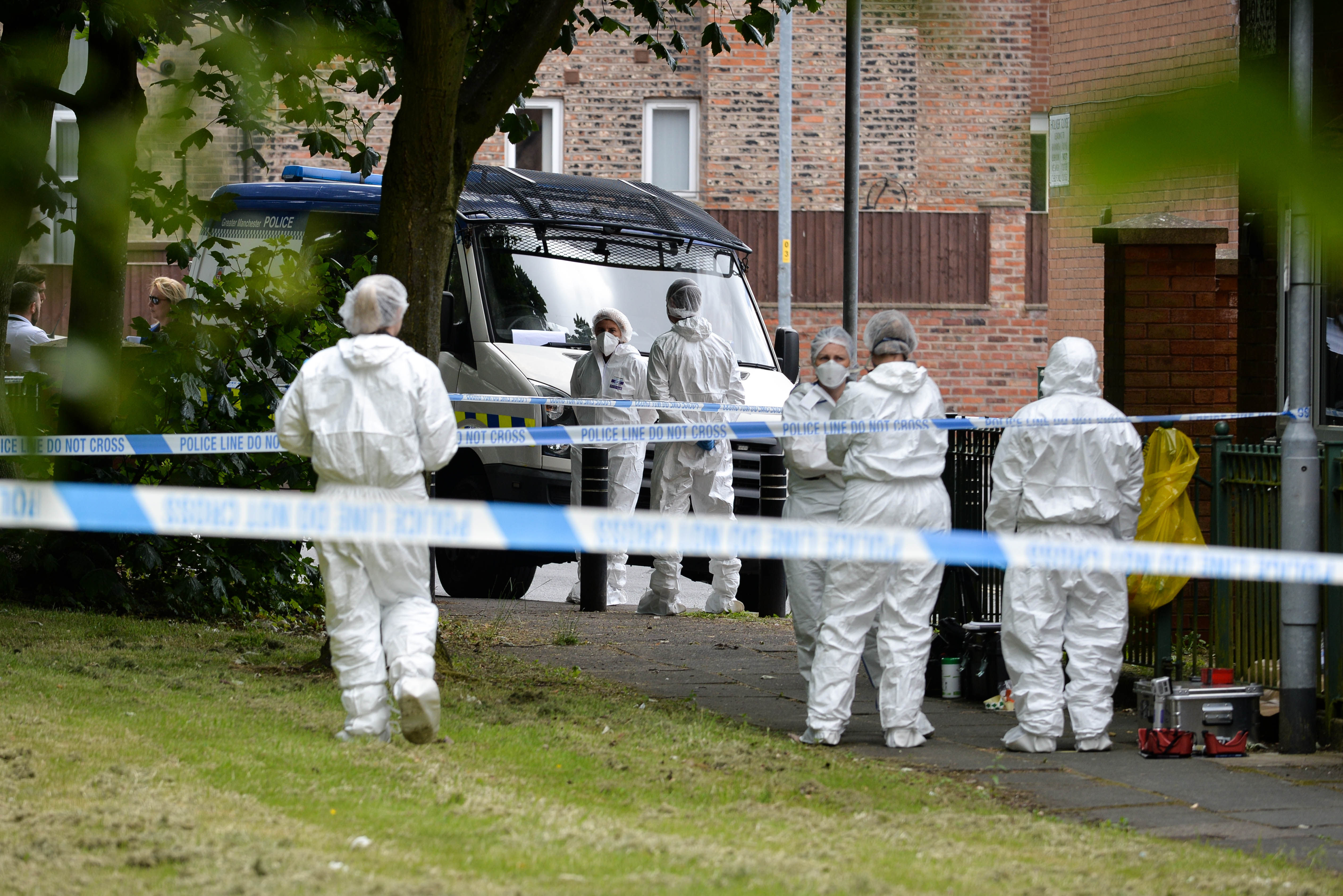 A 36-year-old woman walked into a police station last night and was held over Beverley's murder.

Deborah Fredericks, 59, said her sister – named only as Beverley – had a "heart of gold", and revealed a "gentle guy" found dead nearby was her boyfriend.

Greater Manchester Police said hours after Beverly's body was found a man in his 60s was discovered on a nearby street but police have now said he died of natural causes.

Beverley's family said the pair knew on another and he may have been her boyfriend.

Deborah said that she was "distraught" over her younger sister's death.

She said: "It has come as a massive shock.

"I am heartbroken to have lost my sister. She had a heart of gold. I am devastated.

"We just don't know what happened at the moment."

Police had cordoned off Beverely's home as well as a flat a few hundred yards away.

Neighbour Alex Hughes, 45, said: "It's a massive shock. Bev was a lovely woman.

"I couldn't believe it when I saw all the police at her place."

Detective Inspector Neil Higginson said: "Our thoughts remain with Beverley's family who are understandably extremely distressed at this difficult time, and they're receiving support from our specialist officers.

"This has also understandably been a worrying time for local residents, and I would like to reassure the community that although we currently have someone in custody, our investigation is very much still on-going and officers will remain in the area following up all available lines of enquiry, to establish the full circumstances surrounding this woman's tragic death." 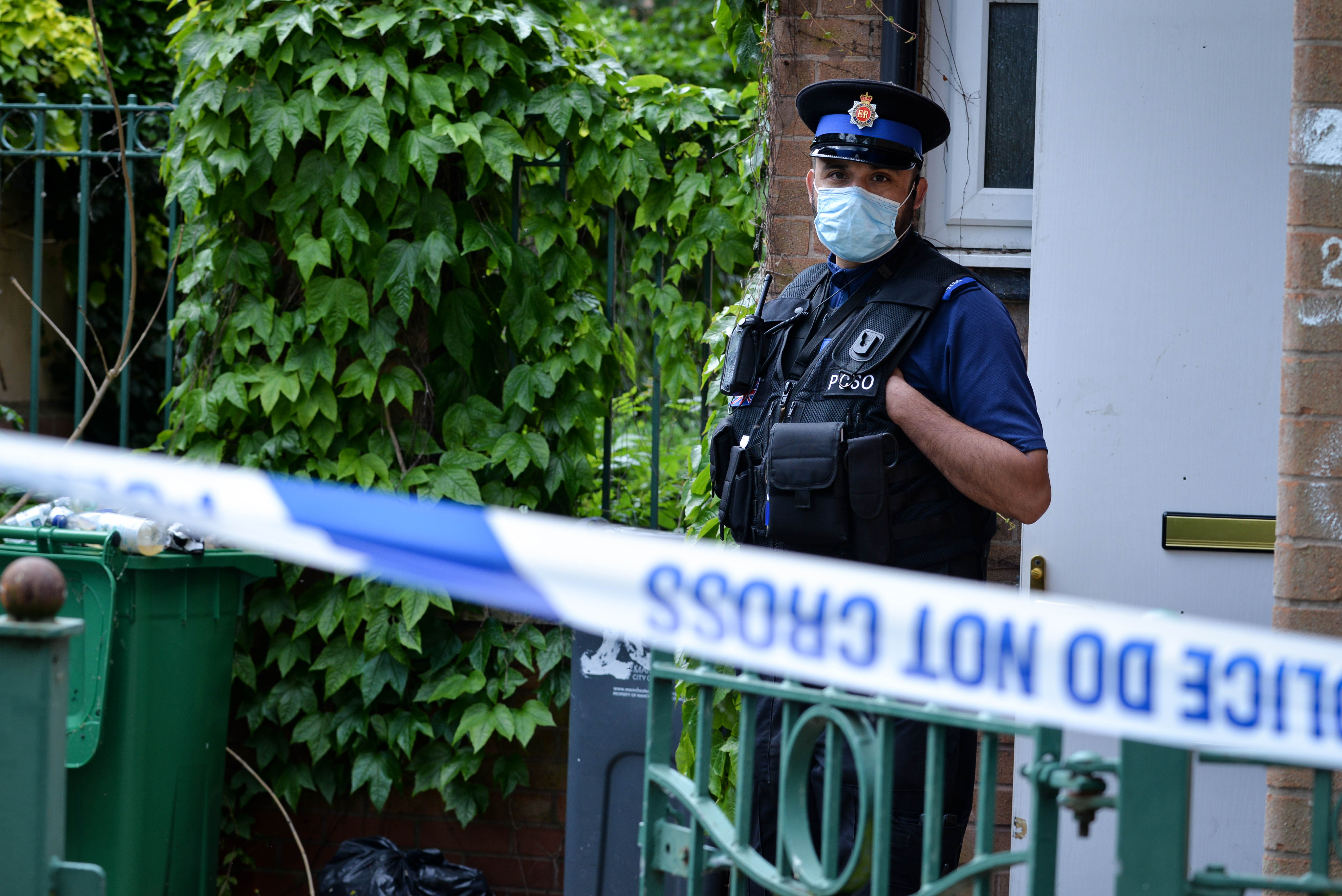 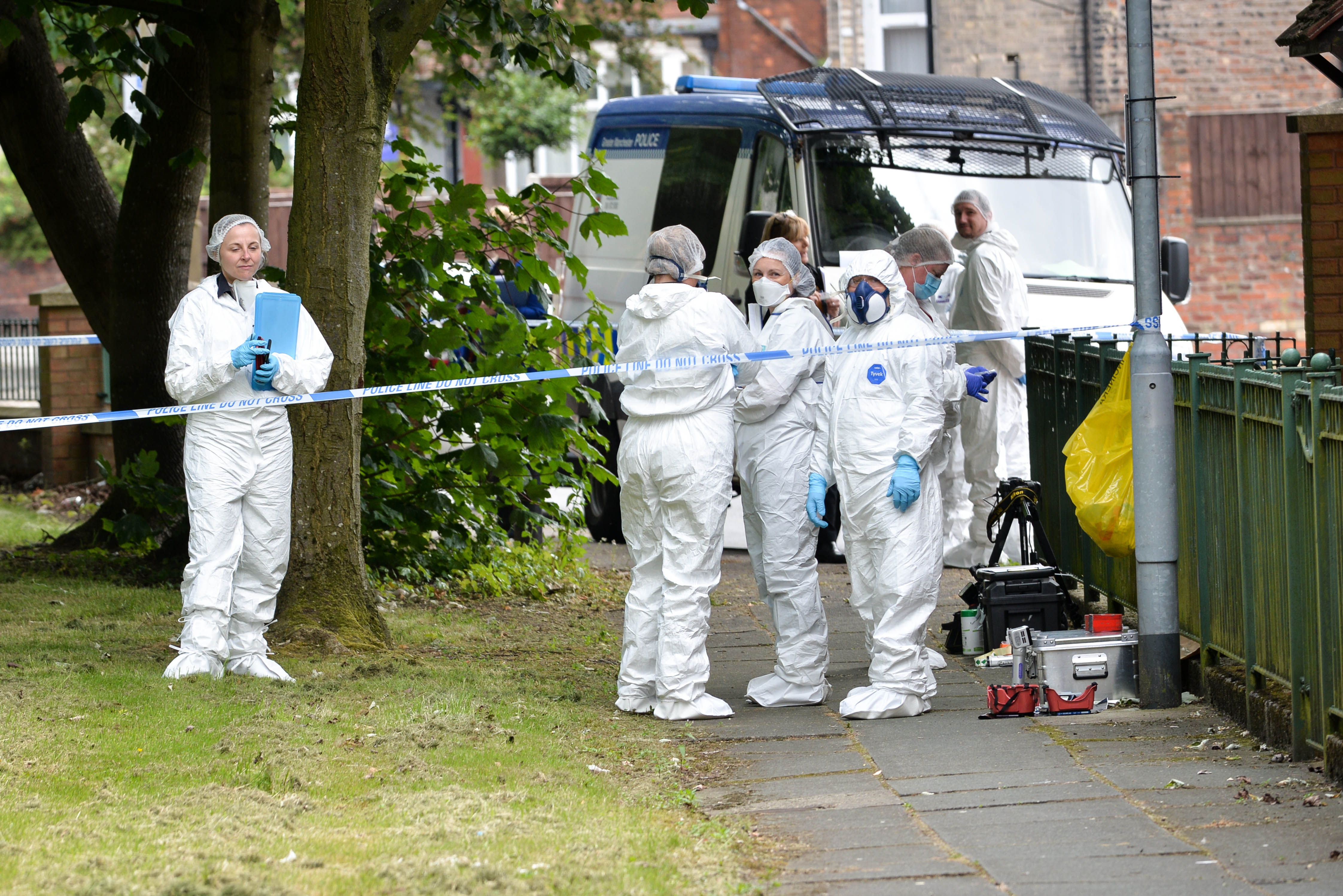