Meghan and Harry’s work within the Royal Family is centre stage this week after being moved down on the Firm’s official website — meaning the Sussexes are now under Prince Charles and Camilla, the Duke and Duchess of Cambridge, Princess Anne, Prince Andrew and the Wessexes. It’s been perceived as an indication of the weakening ties between the Sussexes and the Palace, and is especially poignant after Harry’s latest claims in his new docuseries, ‘The Me You Can’t See’ on Apple TV+. He accused the Royal Family of “total silence, total neglect” when he and Meghan asked for support when they were struggling behind the scenes after “four years trying to make it work”.

He added: “We did everything that we possibly could to stay there and carry on doing the role and doing the job.”

Back in their bombshell interview with Oprah Winfrey, Meghan also emphasised how dedicated she was to the Firm.

Meghan said: “I wrote letters to his family when I got there, saying, ‘I am dedicated to this, I’m here for you, use me as you’d like’.”

But, she claimed she had “no guidance” from the Royal Family, even to the point where no-one stepped in to teach her the National Anthem.

Harry also alleged that she was “one of the greatest assets to the Commonwealth that the family could ever have wished for”, suggesting that she was not appreciated by the Palace. 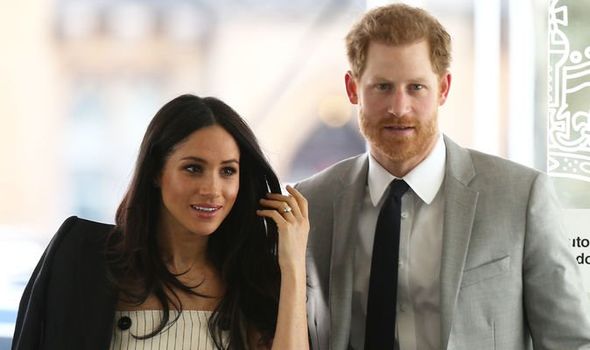 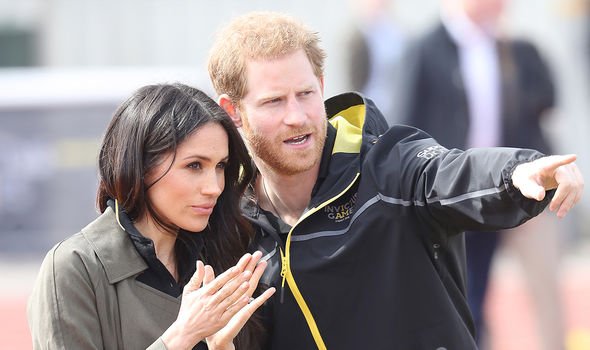 Harry and Meghan’s claims over the past few months have fuelled claims that the Royal Family lost two important and popular figureheads by not supporting them.

However, a glance back at the Duchess of Sussex’s time on the royal frontline suggests the Firm did recognise her potential straight away — and even allowed her to break protocol as a result.

Meghan made history in April 2018 — a month before she tied the knot and became an official member of the Royal Family — when she spoke at the Commonwealth Heads of Government Meeting (CHOGM).

Royal fiancees traditionally do not take part in this annual occasion, but Meghan’s appearance was widely taken as a sign of how she had been welcomed into the fold.

Royal commentator Katie Nicholl noted in Vanity Fair: “Given that she is not yet a fully fledged member of the family, it is highly unusual for Market to be involved in such a high-profile event (the meeting is a summit of the Commonwealth’s 53 leaders).

“It’s a strong hint at what Markle might do once she is a member of the Royal Family.”

A former courtier told the outlet: “Clearly the feeling is that she is equipped and ready for the job even before the ring is on her finger. 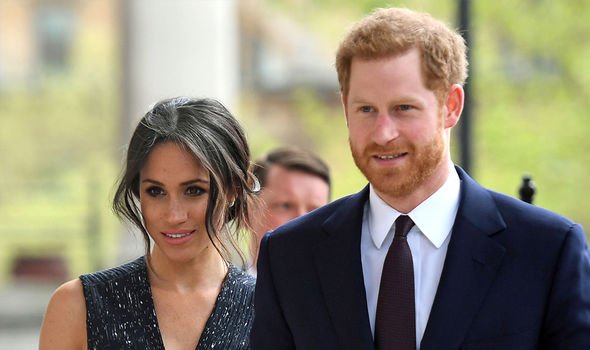 “This is quite unusual.

“CHOGM is a very important official meeting. It’s quite something for Meghan to be involved.”

Vanity Fair also noted it was “an unprecedented action for a royal fiancee” and therefore titled their article: “Meghan Markle Made History This Morning”.

That this move also broke protocol also undermines Harry’s claims that he and Meghan were “trapped” in the system of the monarchy. 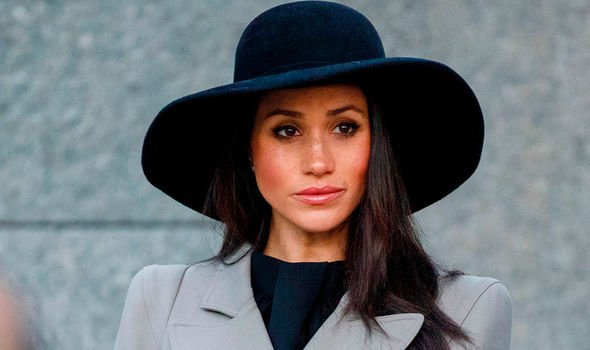 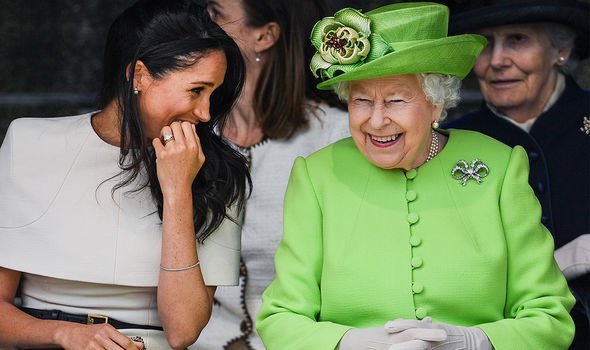 Meghan undertook several significant engagements before she walked down the aisle, including taking part in the Commonwealth Heads of Government Meeting’s Women’s Empowerment reception hosted by then-Foreign Secretary Boris Johnson.

Meghan attended a reception to celebrate the next Invictus Games that same week as well, demonstrating how she was already being put at the centre stage of the Firm.

In comparison, Kate, Duchess of Cambridge, is believed not to make her first public speech until March 2012 — almost a year after she tied the knot with Prince William. 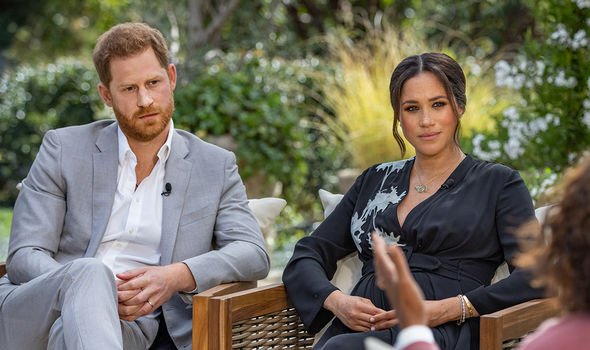 Meghan was also awarded for her royal performance by going on her first ever solo trip with the Queen in another unprecedented move just a month after she became an official royal.

She was invited on board the Royal Train for a day of engagements with just the Queen in Cheshire — not even Harry had been invited to use the train before.

Kate did have a solo engagement with the Queen in March 2012, 11 months after her marriage, but was not invited to use the Royal Train until December last year when she and William went on a tour of the UK.