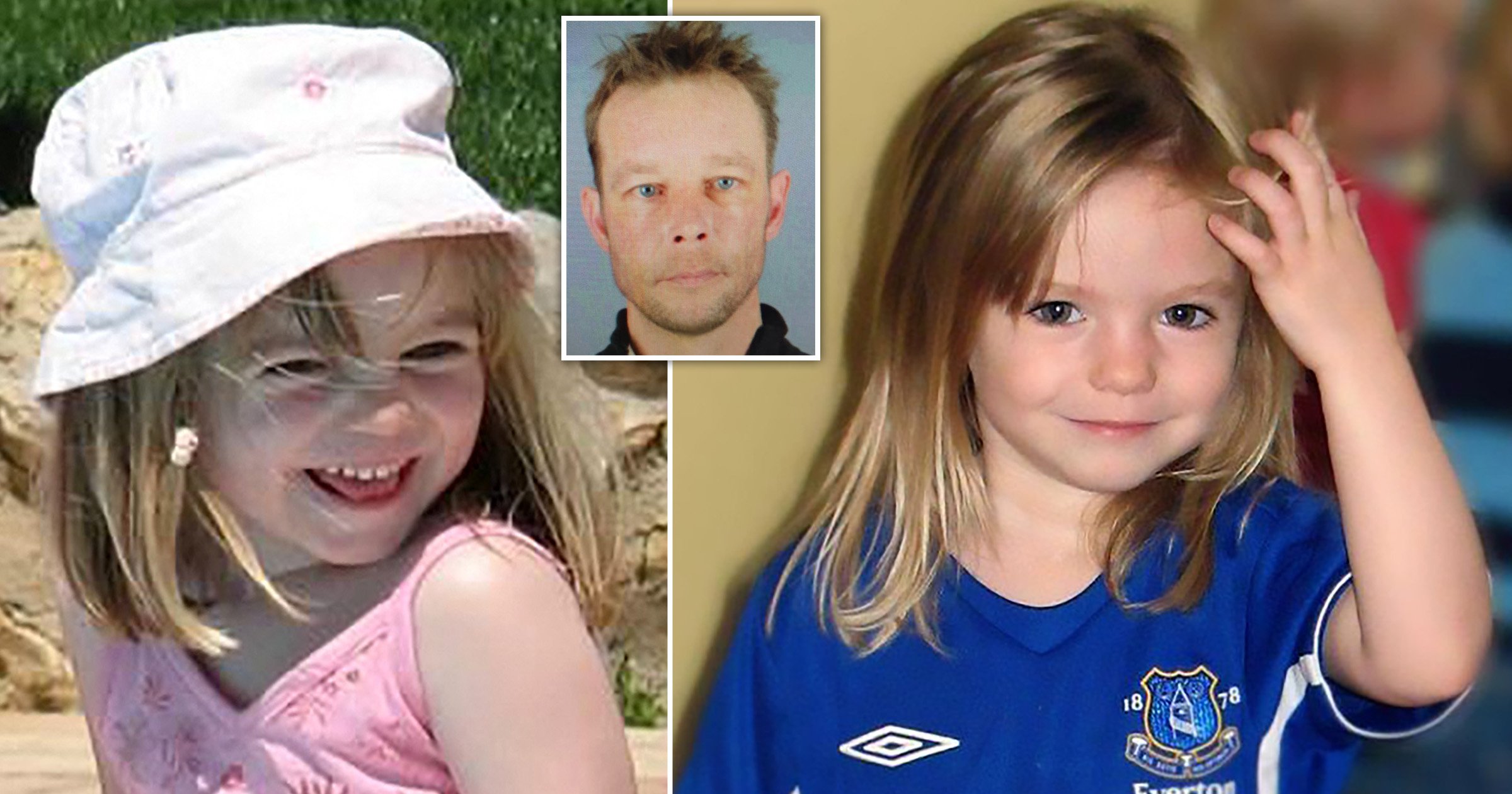 Desperate police are to investigate a ‘clairvoyant’s’ claim that Madeleine McCann’s body is buried in a forest just six miles away from where she was last seen in Portugal.

Michael Schneider, 50, says he told Germany’s BKA force the ‘exact coordinates’ of where they can find the three-year-old’s body last month.

Mr Schneider says his clairvoyance technique includes looking at photographs of a missing person and asking God ‘whether this living being is alive or dead’, before turning to atlases and Google Maps until they ‘stop on a spot’.

He told the Mirror: ‘I do not give out such information lightly and without constantly questioning myself because I am very well aware of the responsibility of what I do.

‘I’m happy that the BKA seem to be taking me seriously.

‘Often you have a reputation as a freak, or someone just trying to squeeze money out of someone and this is hurtful. I never take money.’

Senior prosecutor Hans Christian Wolters told the Sunday People that his team have used similar methods in other cases.

But despite many ‘psychics’ coming forward since Madeleine vanished from the Praia da Luz resort in 2007, none have found the toddler nor revealed any key new evidence.

In a £2million police review in 2012, detectives studied 100 logs from psychics that were previously ignored and termed ‘a waste of resources’, but no new leads were produced.

In 2017, parents Kate and Gerry were hit by a cruel hoax after Susan Kelly demanded payment as she claimed to know ‘the truth’ about Madeleine’s whereabouts.

Reports suggest former TV reporter Mr Schneider helped solve the case of a missing woman in Germany last month, while also aiding in finding the bodies of murdered Italian couple Peter Neumair and Laura Perselli at the turn of the year.

Maddie is believed to have been snatched from her bedroom while her parents, both doctors, were having dinner with friends in a restaurant just yards away.

Scotland Yard launched its own investigation in 2011 and has been aided in recent years by German police.

It comes after German Christian Brueckner was labelled as the prime suspect in June last year.

The convicted paedophile is currently serving time in Germany for raping a 72-year-old American woman near the resort Maddie vanished from.