The Education Secretary was forced to apologise for the algorithm used for A-Level results but has so far resisted calls to resign. Due to the algorithm downgrading close to 40 percent of all A-Level results, the Government was forced into an embarrassing U-turn. With that in mind, Express.co.uk asked readers today, “Should Gavin Williamson resign over exam results humiliation?”

In response, 342 out of 615 believed Mr Williamson should not resign over the fiasco.

In contrast, 267 voted that he should while just six did not know.

Following intense criticism following the release of the results, the Government decided to use teacher predicted grades.

This format will also include GSCE results, which will be released on Thursday. 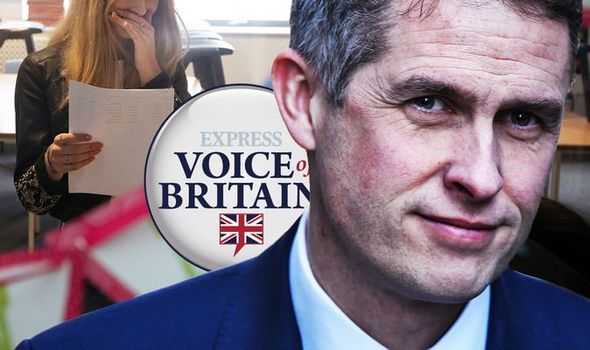 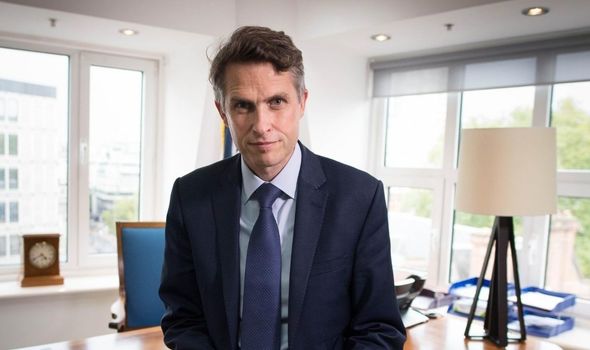 He said: “These are unprecedented circumstances and I think everybody is working their hardest and trying to do their best in very difficult circumstances, and I know that is true of Gavin Williamson as it is of all members of the Government.

“The big focus is on getting schools back and open at the start of next month, an incredibly important task.

“I don’t think we should be distracted from that task now.

JUST IN: Boris has lost his grip and we are all paying for it – PAUL BALDWIN 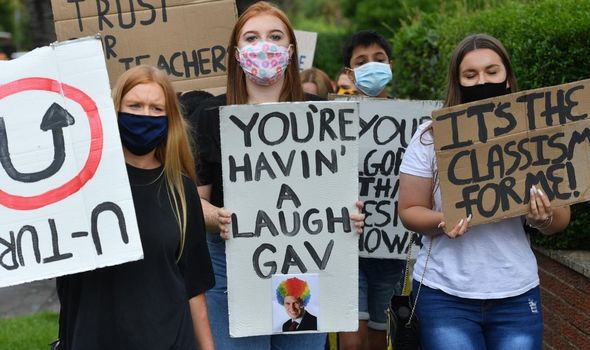 “We need to absolutely focus on it.”

Although Mr Williamson was defended by his Cabinet colleague, one backbench Tory MP insisted pressure was now on the Education Secretary to get pupils back to school.

Schools across the country have been closed since March 20.

On June 1 schools reopened partially for Reception and between Year 1 to 6. 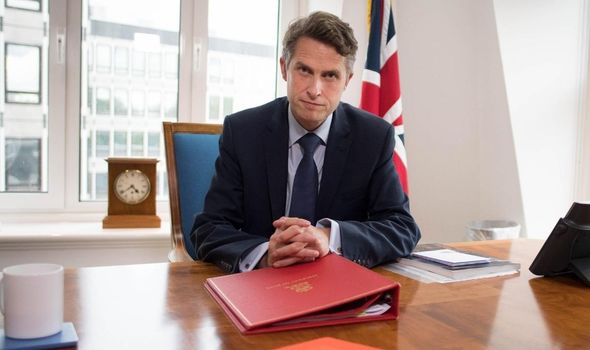 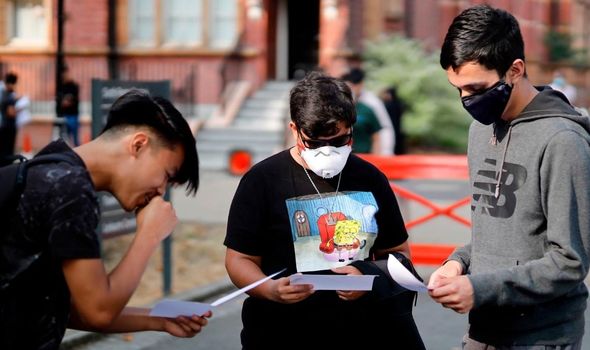 The Government wants all children to return next month.

The backbench told The Daily Telegraph: “So many things are contingent on getting children back to school so any failure to do so would be massive.

“I think you can work out for yourself what the implications would be if it went wrong.

“There’s a limit to the amount of mess that can be allowed.”

Former children’s minister, Tim Loughton insisted it was now crucial for schools to return next months after being away for five months.

He said: “It’s absolutely essential that we have strong leadership from the Department for Education (DFE) and very clear guidance about how schools get back on track after the chaos of the last five months. 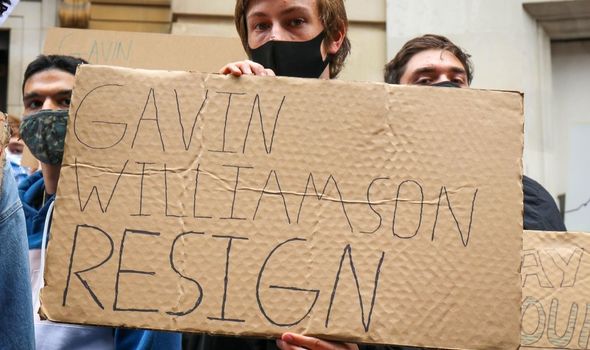 “There is absolutely no excuse for any school not pulling out all the stops to get all its pupils back in September.

“There needs to be very tough questions asked if that is not the case.

“It is really essential for the DFE to regain control of the agenda in the interests of our children.”