Express.co.uk readers voted in our poll on whether they trust the Government to reopen schools safely in September. Some 53 percent of respondents replied yes, 46 percent said no and less than one percent did not know.

Commenting on the poll, one reader said: “Yes however I don’t trust the large left wing element that seems to control the teachers to do everything to make it a success.”

Another wrote: “Yes the government can re-open schools safely But I don’t trust the Unions and teachers not to some how sabotage it all.”

A third warned: “The NEU will put every obstacle in the way to prevent schools reopening.”

Another insisted: “It’s the unions and the teachers who need to make it happen and stop blaming the government.” 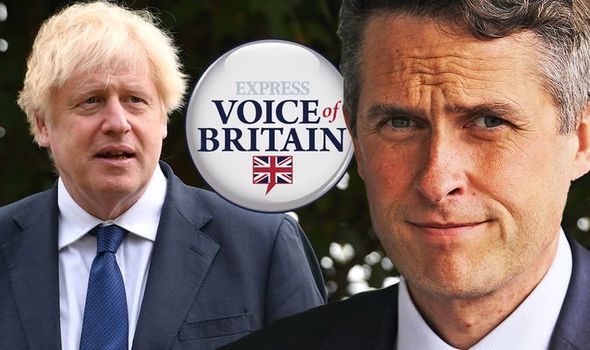 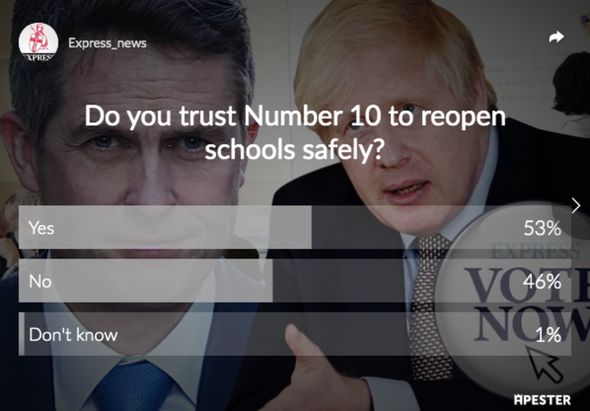 A fifth commented: “Do you trust No 10 to reopen schools safely? – More to the point do you trust the unions to prevent teachers returning to their classrooms.

But another disagreed and said: “I think schools should open. But do I trust the Government to manage the process competently? No way. 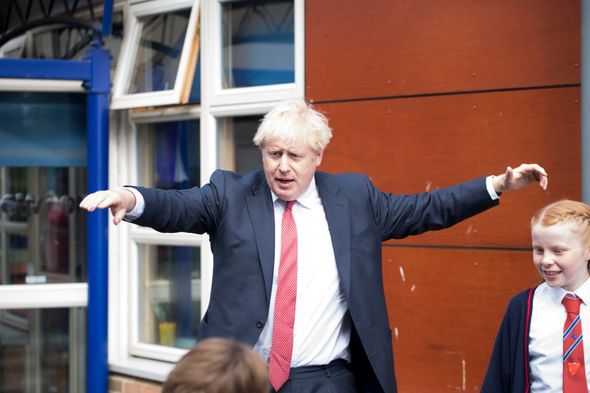 “Not after the complete chaos of recent days, and the numerous u-turns.”

One added: “I’d say no, the track record so far is walking backwards into the future with no plan at all.”

Another blasted: “You couldn’t trust this government to open an envelope safely!” 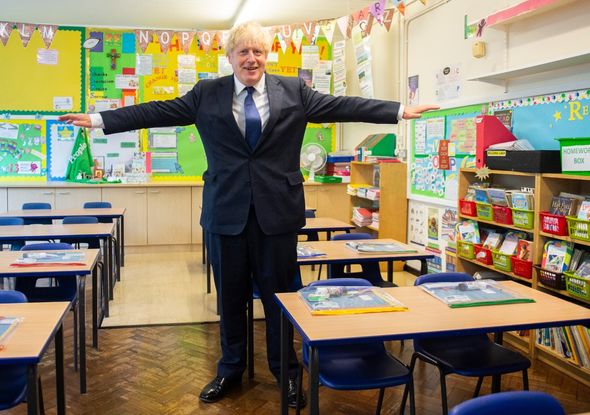 The poll comes after major controversy over A-level and GCSE grades.

Education Secretary Gavin Williamson was forced to abandon the algorithm-based system for awarding A-level and GCSE grades in England and use teachers’ assessments instead following a furious backlash.

Exams were cancelled this year after schools were closed in March when the country went into lockdown.

The Government has launched its #backtoschoolsafely campaign to persuade parents in England that it will be safe for their children to return to the classroom in September. 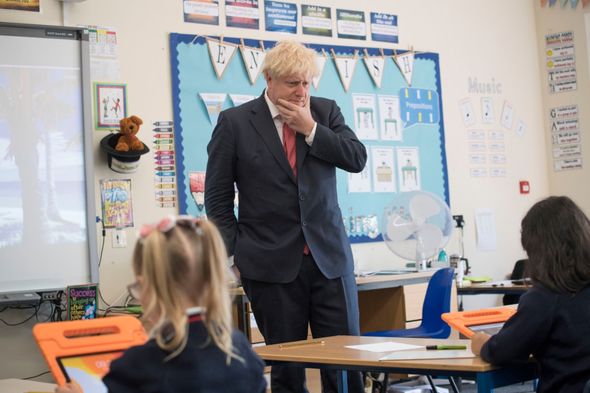 Speaking ahead of the campaign launch on Monday, Mr Williamson said: “The Government is committed to doing everything necessary to deliver on our national priority of all students returning to schools and colleges in September.

“All children deserve to be back in school as it is the best place for their education and well-being.

“I know families are growing more confident that schools and colleges are ready and waiting to get back to teaching, with the right protective measures in place.

“As the start of term approaches, now is the time for families to think about the practicalities of returning to school in September, whether that’s reassuring themselves that school is the best place for their child to be, or planning the school run to avoid public transport where possible.”

Earlier this month, the Prime Minister insisted it is the “national priority” to get all pupils back into classrooms in September.

Writing in the Mail on Sunday, Mr Johnson said: “This pandemic isn’t over, and the last thing any of us can afford to do is become complacent.

“But now that we know enough to reopen schools to all pupils safely, we have a moral duty to do so.”