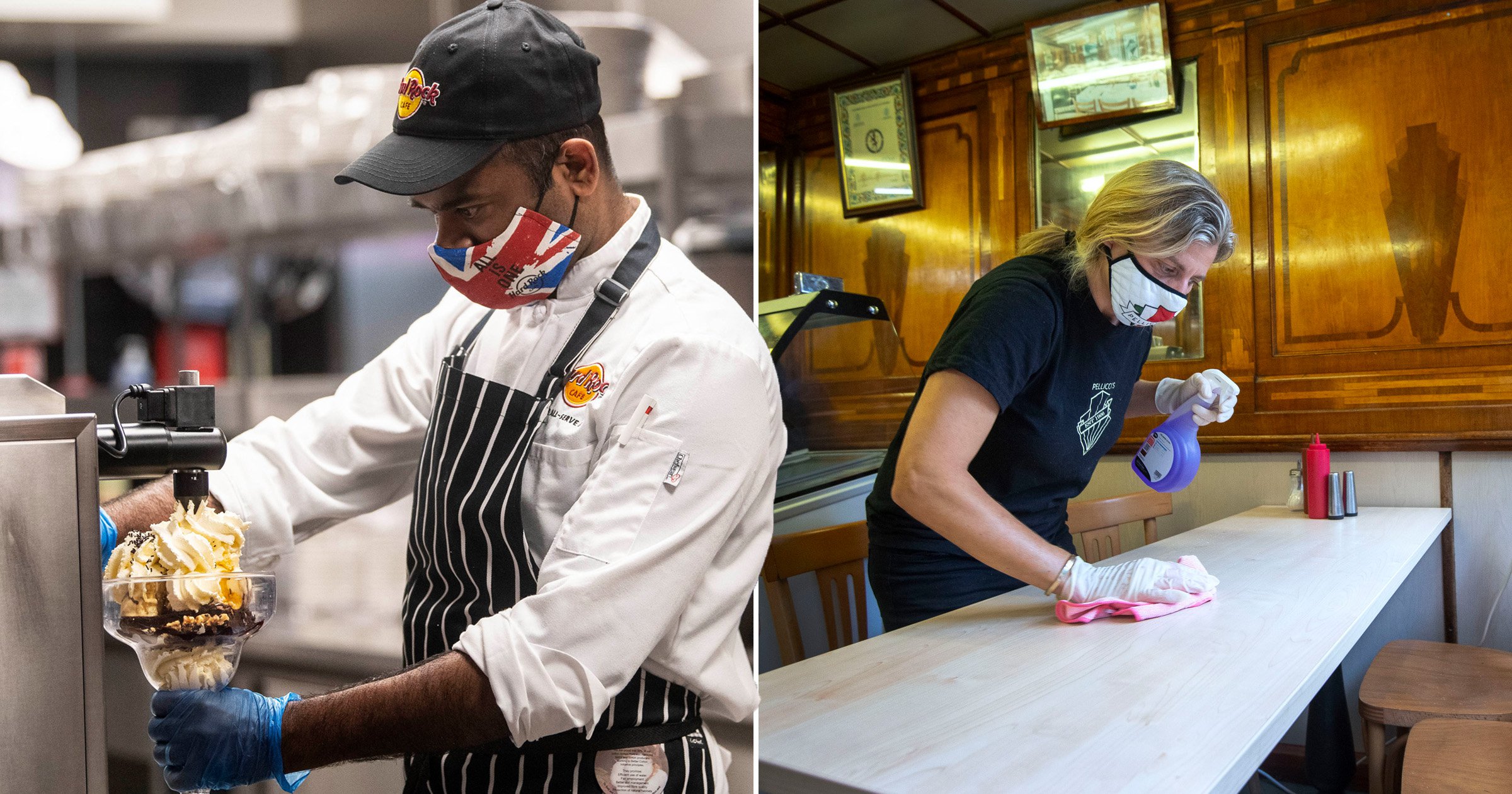 The number of people on furlough has fallen to the lowest level since the start of the pandemic as the job support scheme tapers off.

At the end of June, 1.9 million people were still receiving wages paid for by the government – compared to 5.1 million at the peak of the second wave in January.

Figures from The Treasury show that in the last three months, younger people came off furlough twice as fast as all other age brackets, with almost 600,000 under-25s leaving the scheme in that time.

In the last month alone, half a million people were taken off furlough as employers were asked to contribute more.

Under the scheme, officially called the Coronavirus Job Retention Scheme (CJRS), staff have been receiving 80% of their current salary, capped at £2,500 a month, from the government.

Since the beginning of July, employers have had to contribute at least 10% to the payments, while support from the Treasury dropped to 70%.

Employer contributions will rise again to 20% on Sunday, with government payments falling to 60%.

Furlough was extended several times as the UK dealt with fresh outbreaks of coronavirus, and will officially end on September 30.

It has been credited with stopping a spike in unemployment but some fear a flood of job losses given a continuing squeeze on businesses in hard-hit sectors such as travel and events.

Data released on Thursday shows that 58% of jobs at UK airlines are still furloughed. Travel agencies and tour operators, photographers and the arts also still have many people on furlough.

Chancellor Rishi Sunak has refused to further extend the scheme, which has cost almost £50bn to date.

There are fears huge taxes will have to pay for it, with one ThinkTank warning last year that rises of £40bn are ‘all but inevitable’.

He said: ‘It’s fantastic to see businesses across the UK open, employees returning to work and the numbers of furloughed jobs falling to their lowest levels since the scheme began.

‘I’m proud our Plan for Jobs is working and our support will continue in the months ahead.’