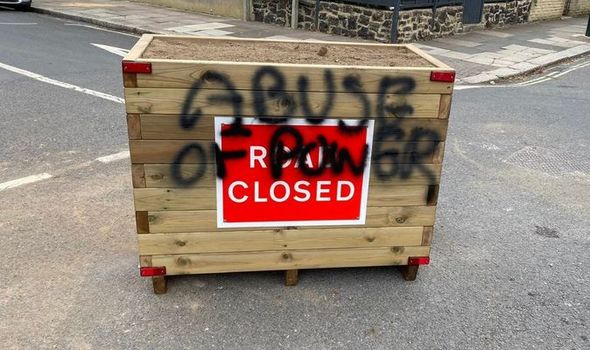 A residential area in leafy Ealing, west London, has been split into four zones with roads between the different quarters closed to through traffic. The council insists the measure is to encourage people to walk or cycle on short journeys and improve air quality and road safety in the Northfields area. But locals say it has sparked traffic chaos on nearby main roads and stops emergency services vehicles from getting to their destinations on time.

The LTNs have been deployed without consultation of residents

They say the measures were introduced without proper consultation and have set up a campaign group to protest against the low traffic neighbourhoods (LTN).

In some cases frustration has boiled over into acts of vandalism with bollards and planters overturned and defaced, oil poured on the road and council workers abused and threatened.

Ealing Council claims a number of people have been arrested on suspicion of causing criminal damage.

Council leader Julian Bell has warned illegal attempts to disrupt the LTNs “has to stop”. 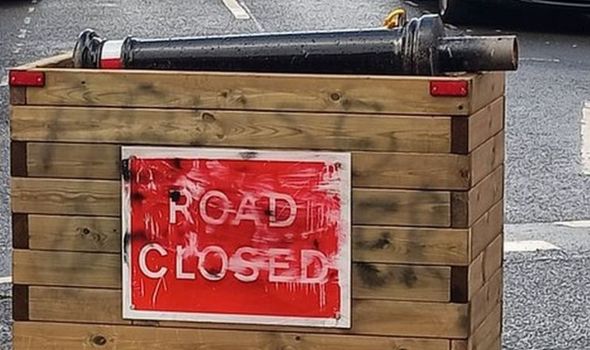 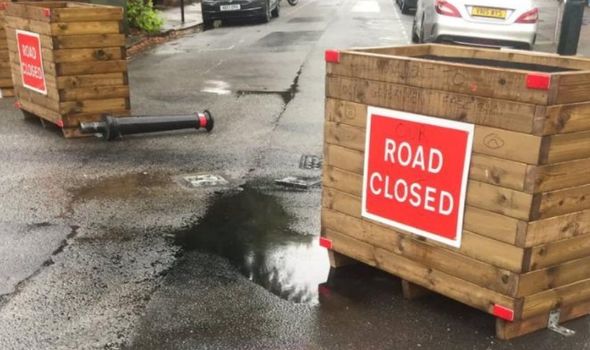 He said: “This is causing access problems for our emergency services and endangering residents’ lives.

“We are also seeing dangerous and irresponsible driving by motorists, who are going on to the pavement to avoid the barriers and putting pedestrians, particularly children, at risk of serious injury.”

More than 7,000 people have signed a petition objecting to how the traffic-calming measures have been introduced.

Critics insist they support the council’s aims of improving air quality, road safety and cutting traffic in an area which is popular with young families but claim the road scheme is not fit for purpose. 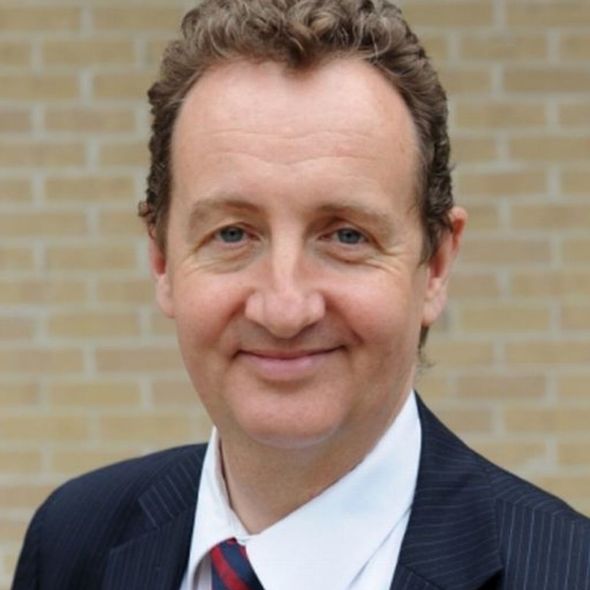 Residents involved in the anti-LTN campaign group say they do not condone any acts of violence or vandalism and that they will continue to argue their case peacefully and through communications.

Campaigner Laura Begg said: “It is not what the anti-LTN group stands for – it doesn’t achieve anything removing the bollards.

“It doesn’t show the council the true build up of traffic.

“It’s not a specific group of people doing it and it’s not an organised thing, it is just random acts by very angry people.”

Resident Scott Jones said: “The LTNs have been deployed without consultation of residents.

“Ealing Council has stated that their actions have been in regards to ‘future’ rat-runs.

“Why then have they not published the data in regards to ‘future’ scenarios?

“Anecdotal and documented evidence via entities ranging from the London Ambulance Service to district nurses shows that keyworkers were unaware of these changes; changes that have been detrimental to their work in their duty of care.”

“The lack of reasoning in conjunction with supporting data in the sudden changes is concerning to all.” 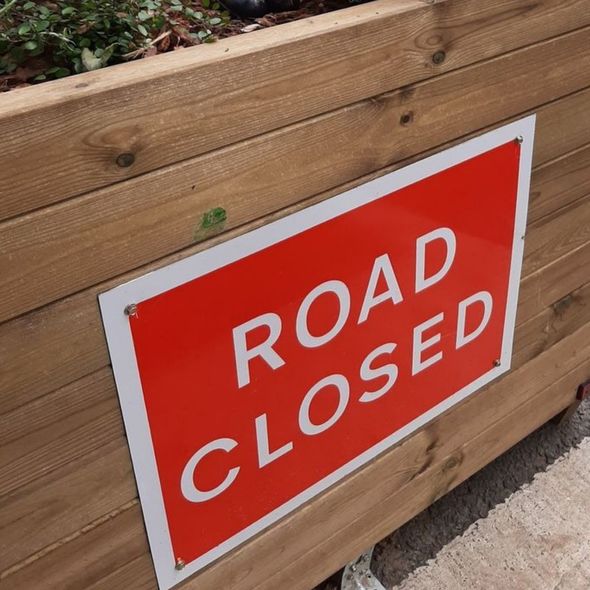 The local authority insists the scheme was properly planned and introduced.

Coun Bell said: “In introducing low traffic neighbourhoods, our first priority is to do this safely.

“That’s why we’ve consulted with all of the emergency services and continue to do so.

“The bollards that we have put in – the barriers – were done so as a result of feedback from the local emergency services.

“They all have standard locks that the emergency services have keys for and have been used for years.

“We have provided all our local emergency services with additional keys to make sure they have access.”

A protest march against the LTN in Ealing is taking place on Saturday afternoon with opponents of the scheme being urged to join the demonstrators.