Rishi Sunak has come under pressure to scrap the multi-billion pound spend in the upcoming Budget as a way of helping the UK pay for the huge coronavirus bill and inject much-needed life into the country’s struggling economy, which has slumped into recession with the loss of millions of jobs. Britain currently has a legal commitment to spend 0.7 percent of GDP on foreign projects and some of the world’s richest countries, including China and India, have benefited from taxpayers’ money. In July, it was revealed an eye-watering £71million of taxpayers’ money was sent to China in just one year, despite Beijing having the second-largest economy in the world and a world-renowned space programme.

The annual report from the Department for International Development (DfID) found the huge sum was sent via a combination of direct British aid and a share of funding the UK gives to the likes of the United Nations and EU, who then distribute it.

Foreign Secretary Dominic Raab said £3billion would be cut from the aid budget next year, with the axe falling on countries such as China.

But he insisted the Government remains committed to the 0.7 percent spending target on foreign aid, adding this is a manifesto commitment that was written into law.

Ben Harris-Quinney, chairman of the Bow Group think tank, highlighted in the past decade under Conservative Governments, the UK’s national debt has more than doubled – despite commitments to austerity measures. 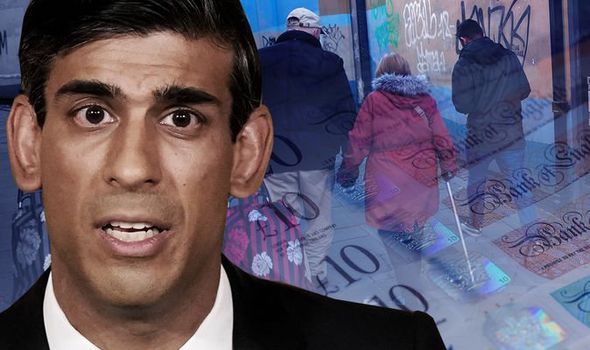 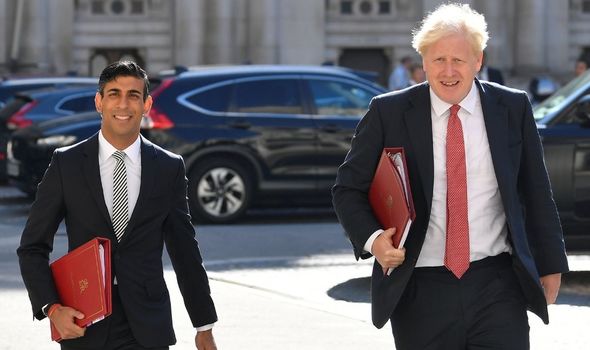 He lashed out at the Government for piling taxes onto Britons for charitable causes during a pandemic and period of economic crisis, warning the 70 million population should be their priority.

Mr Harris-Quinney told Express.co.uk: “In the five years since the International Development Bill legislation the UK has sent more than £50 billion overseas in international aid.

“For perspective it would take £12.5 billion over the same period of time to eliminate the deficit in social care spending.

“Quite contrary to supposed austerity measures since the Conservatives took power in 2010 our national debt has more than doubled, and many services in the UK are unsatisfactory and failing. 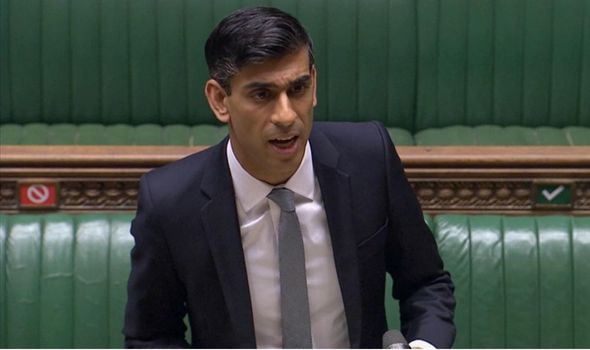 “We are also facing a major health crisis with the pandemic and one of the worst recessions in our history.

“It is questionable for a government to levy taxes on the public for charitable causes at any time, because each citizen has a different idea what causes are valid.

“Regardless the old adage rings true that charity begins at home, as long as British people are going without the British government’s job is to take care of them first.”

John O’Connell, chief executive of the TaxPayers’ Alliance, said in many cases, the money spent on projects in some countries are a “completely unacceptable use of taxpayers’ cash”.

DON’T MISS
Martin Lewis: How to get money back from your travel insurance [ADVICE]
Will the UK have a second lockdown? [ANALYSIS]
Boris shows ‘powerful’ new COVID-19 map turning dark as cases soar [MAP] 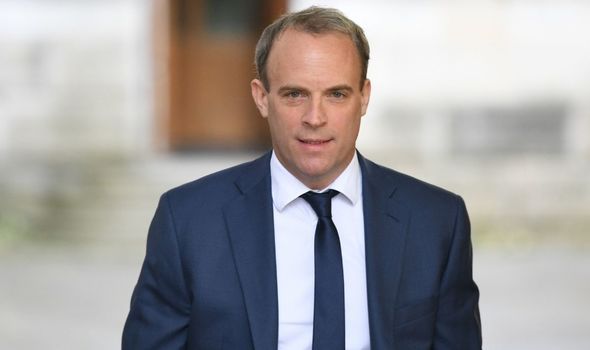 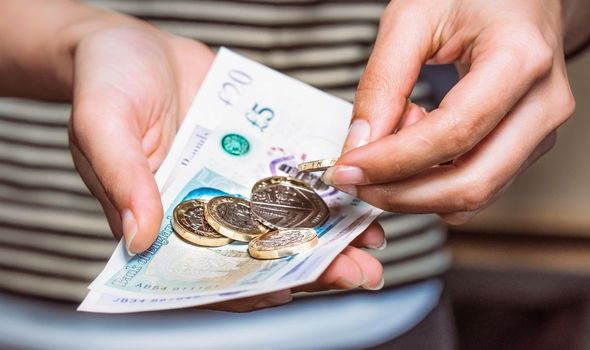 He urged the Government to scrap the foreign aid spending target, instead diverting those funds into front-line services that need them more.

Mr O’Connell said: “For too long Brits have footed the bill for wasteful aid spending to the tune of millions, possibly billions of pounds.

“Money sent overseas should be used for genuine humanitarian reasons.

“Projects such as training imams to preach against smoking in Pakistan or juggling lessons in Tanzania is a completely unacceptable use of taxpayers’ cash. 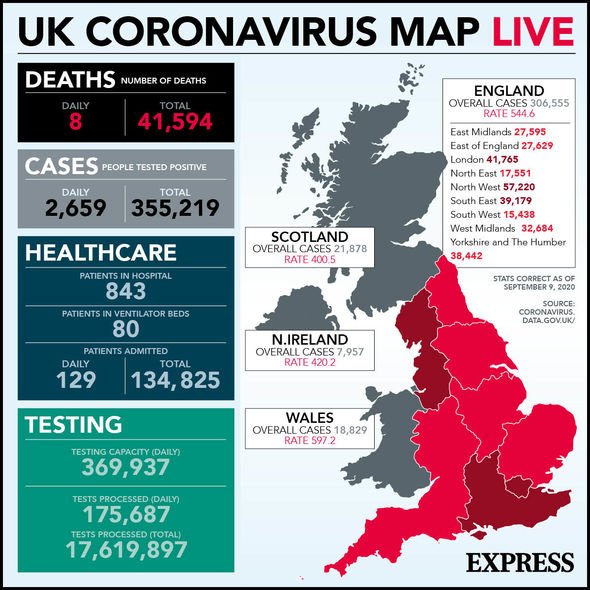 “Given the current economic climate, keeping a tight grip on the public purse strings is crucial.

“The Government should scrap its aid spending target of 0.7 per cent of Gross National Income and divert funds into vital front-line services.”

In June, Boris Johnson scrapped the foreign aid department and merged it with the Department for International Development (DfID).

The Prime Minister said at the time: “The UK possesses the third biggest aid budget and diplomatic network in the world.

“We owe it to our people to make the best use of these assets.

“For too long frankly UK overseas aid has been treated as some giant cashpoint in the sky that arrives without any reference to UK interests or to the values the UK wishes to express or the priorities diplomatic political or commercial of the Government of the UK.

“The British taxpayer has a right to expect that we will achieve the maximum value for every pound that we spend.”