The bond between the royal siblings has become noticeably strained in recent years, following Harry and his wife Meghan Markle stepping down as senior royals. According to the news report, Harry was once known for his cheeky charm and down-to-earth humour, all of which would have made him fit the role of “fun uncle” to William’s children, Princes George, 8, and Louis, 4, and Princess Charlotte, 7, all of whom were born before Harry’s own children, Archie, three and Lilibet, 13 months.

Royal expert and narrator of The List Christine-Marie Liwag told OK: “There’s nothing more fun than being an aunt or uncle.

“It certainly seemed like Prince Harry embraced the role of fun uncle.

“An inside source told the Daily Mail that Kate and Harry really bonded over his ‘free and easy’ spirit.

“And his attitude came in handy when playing with her kids. 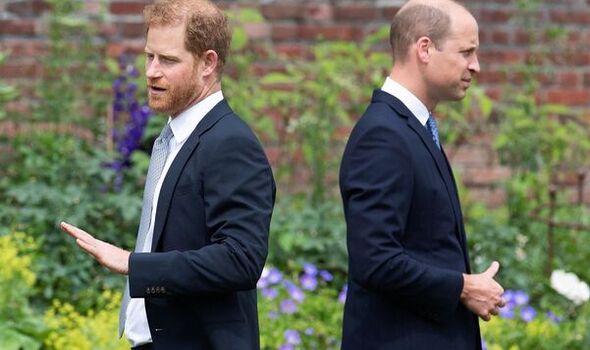 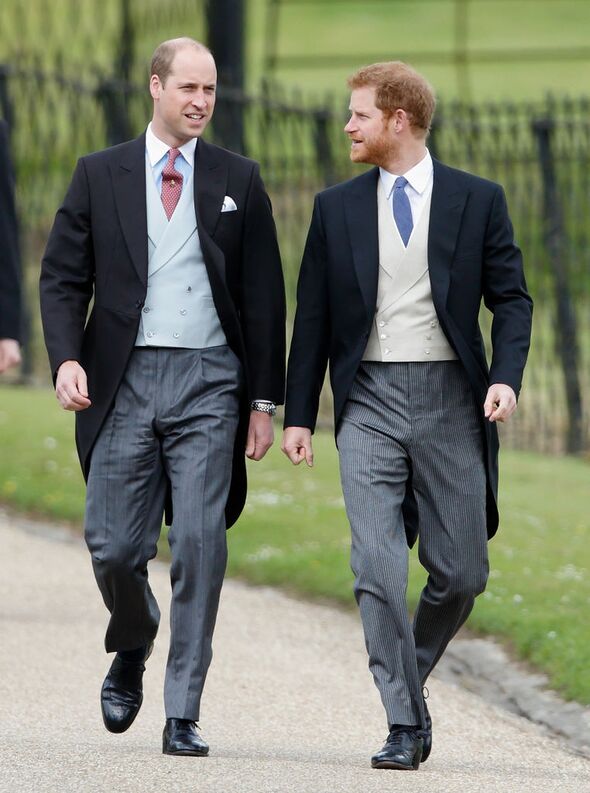 “The source shared, ‘[Kate] adores the way Harry plays with her children’.

“He is very good with them, a charming big kid and silly uncle’.”

Ms Liwag added: “But, as you can imagine, things went downhill pretty quickly. And given the rift between Harry and William, Harry’s role as an uncle suffered.”

The news report further stated that the relations are also said to have suffered between a once close Prince Harry and Kate Middleton, who is said to be “fiercely loyal” to her husband, The Duke of Cambridge. 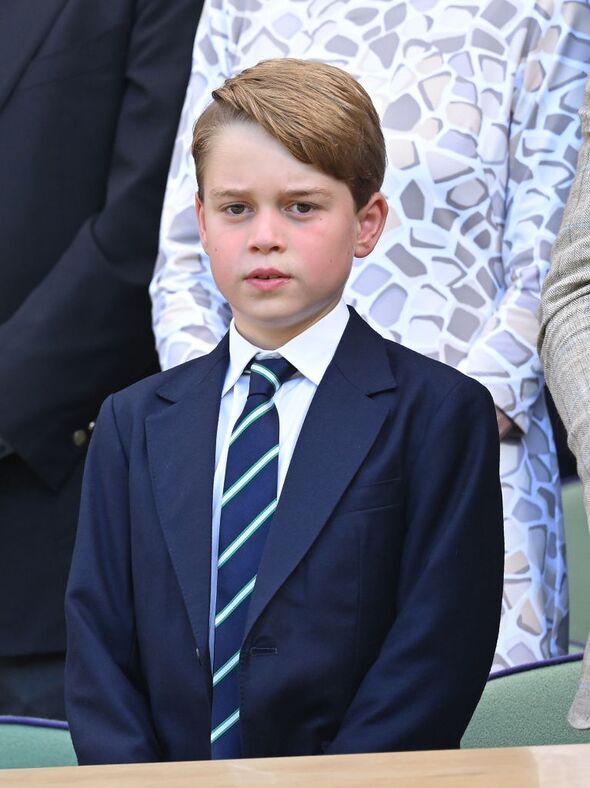 Christine-Marie Liwag said of this: “According to the 2020 book Finding Freedom, Harry’s bond with George and Charlotte suffered as a result of the feud between the brothers.

“The authors also alleged that Kate was ‘fiercely loyal’ to William. And that even during his feud with Harry, she did ‘little to diffuse the situation’.”

There was also reportedly tension between Kate and Harry’s wife Meghan Markle in the years before Harry and Meghan sensationally quit the royal family in 2020.

In the couple’s bombshell 2021 interview with US TV host Oprah, Meghan accused Kate of making her cry during an argument over bridesmaid dresses for her 2018 marriage to Harry. 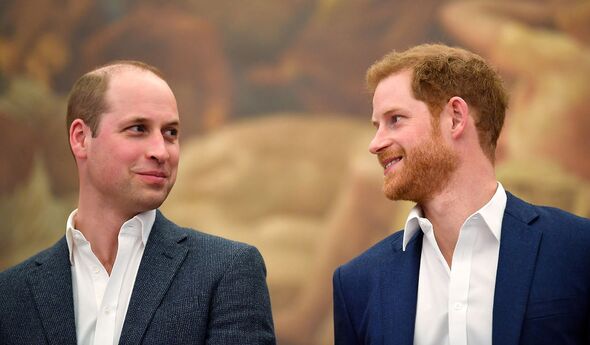 Towards the end of 2019, Prince Harry and Meghan fuelled rumours they were to quit the royal family after spending an extended break in Canada, where Meghan had lived previously whilst filming TV series Suits.

After they finished their royal duties in March 2020, the couple officially moved to a sprawling mansion in Montecito, California, with their young son Archie, with the couple later welcoming daughter Lilibet Diana.