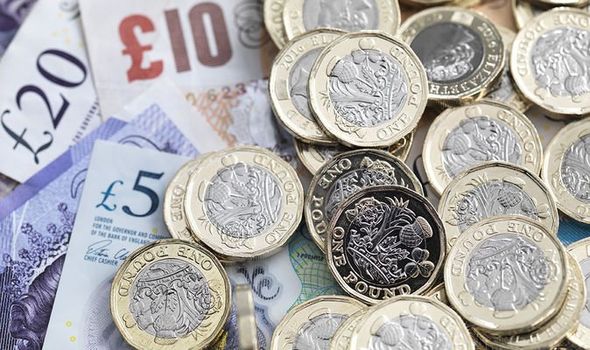 The Department for Work and Pensions estimates it overpaid £8.3billion out of £111.4billion of benefits other than the state pension in 2020-21, an increase of £3.8billion since 2019-20. This is the highest rate since records started in 2005, according to the National Audit Office.

The NAO said the pandemic was the main cause of the increase, as checks were relaxed to ensure a record number of new Universal Credit claims could be processed and paid promptly.

The DWP estimated it overpaid £5.5billion of Universal Credit.

Gareth Davies, head of the NAO, said: “I am concerned that the level of fraud and error in the benefits system continues to increase year on year, now reaching its highest level since records began.

“This has a real impact on public funds and on those who face deductions to their income due to overpayments. I recognise that the pandemic and the resulting surge in the number of claimants increased DWP’s exposure to fraud and error.

“It must now review all cases that could have been subject to fraud during this time, while continuing to progress our past recommendations on how to reduce fraud and error.”

A surge in new claims at the start of the pandemic led to a doubling of the number of people claiming Universal Credit, from three million to six million.

Many new claimants had more complex claims which are more vulnerable to fraud, the NAO said.

In responding quickly to the pandemic, the DWP relaxed certain checks to process the surge in claimants on time, the NAO added.

The DWP also identified several criminal schemes during the pandemic, with fraudsters targeting Universal Credit and making claims in other people’s names.

The department is owed £5billion of overpayments, placing additional strain on its resources and potentially causing uncertainty and hardship to claimants, it was said.

An estimated 132,000 pensioners have been receiving less state pension than they are entitled to due to the ongoing issues.
Source: Read Full Article