Home » Europe » How can the Tories be anti-racism when they do nothing to stop it?

How can the Tories be anti-racism when they do nothing to stop it? 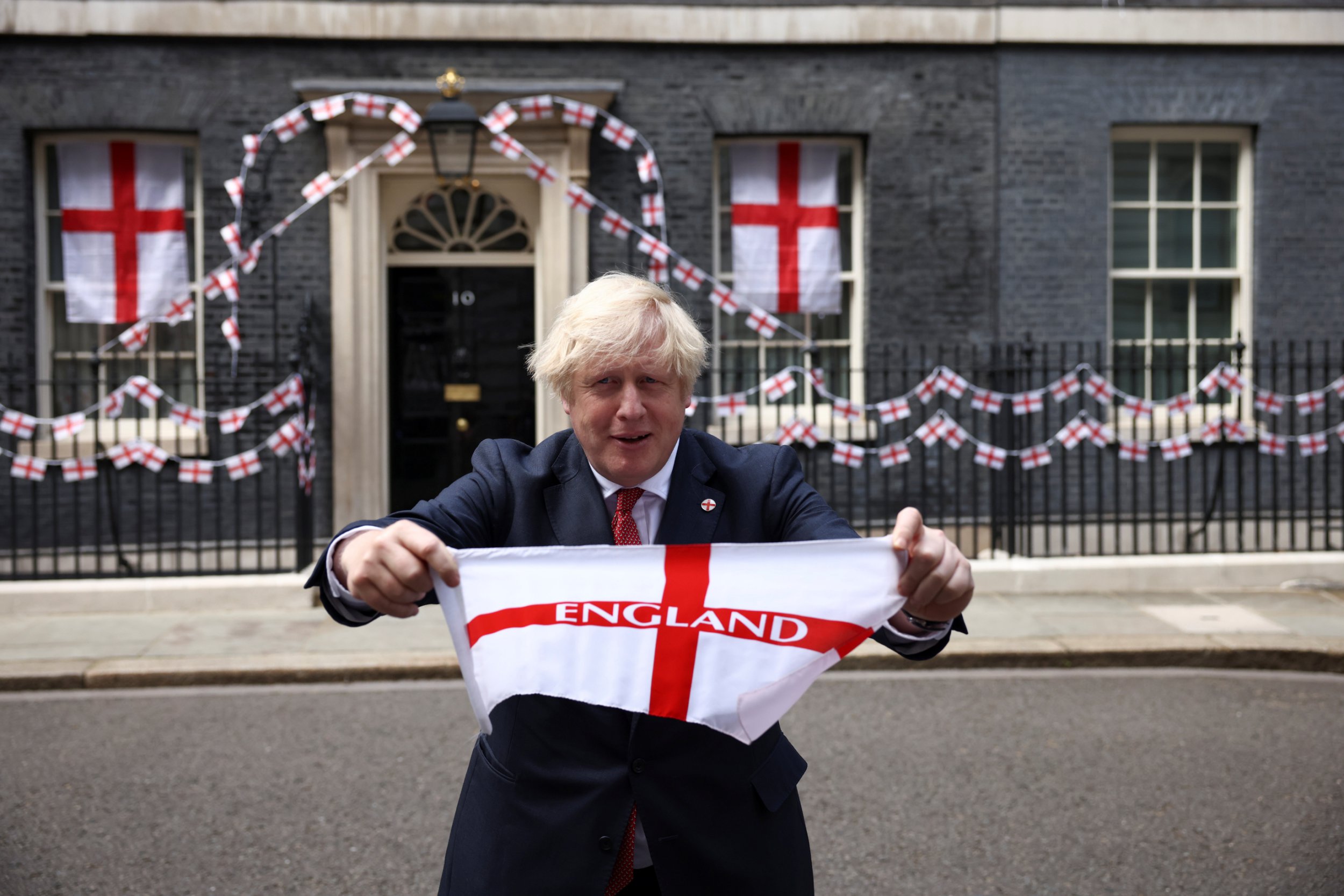 I, like many England fans, found the Euro finals on Sunday evening totally heartbreaking.

The penalty curse reared its ugly head once again but we also felt extraordinary pride at the team’s momentous achievements.

They united our nation in all its diversity and difference and showed us the best of modern Britain.

So, I’m sad to say, when I saw Marcus Rashford, Jadon Sancho and Bukayo Saka were to take those penalties on Sunday night, I had a sinking feeling in my stomach.

As a Black woman, I knew deep down in my gut that if they didn’t score just how quickly the tide would turn against them. I have never been so devastated to be proven right.

Waking up on Monday morning, I was horrified and disgusted to see the violent racist abuse on social media being targeted at these brave and talented young men. It hurt and cut deep.

As the proud older sister of the professional footballer Bobby de Cordova Reid, I can imagine how the families of our penalty-takers must have felt to see such awful acts of racism online, which then spilled out into the streets with the defacement of the Marcus Rashford mural in Manchester.

My heart goes out to Saka, Sancho and Rashford. I know only too well what it feels like to have your achievements picked apart by racism. As Black people we are told to work twice as hard to achieve our goals and are always held to higher standards of scrutiny.

We have heard a lot this week about racist online abuse and how social media companies must take action to stamp it out. But the fact that many posts are still visible all these days later – and that some platforms reportedly told users that certain remarks did not go against guidelines – tells us all we need to know about how seriously these businesses are taking the matter.

At the same time this week, there is a staggering hypocrisy in the Prime Minister and Home Secretary standing in Parliament and condemning racism when they have spent the past 18 months fanning the flames of hatred and division.

Instead of giving racism the red card, in my view, the Conservatives have given it the green light

Boris Johnson has a long history of using racist language in his journalism while trying to cut the budget for Black History Month when he was London Mayor.

As Prime Minister he has sown division about statues and slogans while establishing a Commission on Race and Ethnic Disparities who downplay the role of racism in society.

They seem to have made it their mission to deny and dismiss the very existence of structural racism. Instead of giving racism the red card, in my view, the Conservatives have given it the green light.

Even at PMQs this week, when Labour leader Keir Starmer asked the Prime Minister if he regretted failing to condemn fans for booing players taking the knee, he dodged the question despite widespread anger at the racism now being targeted at players.

It’s clear he is completely out of touch with modern Britain.

So forgive Labour if we struggle to accept that the Conservatives now appear to care. This only adds to the sense of frustration and hurt.

On the eve of England’s first match of the championship, I spoke out on behalf of Labour by saying footballers deserve our support for their stand against racism.

Yet Boris Johnson and Priti Patel failed to rebuke fans for booing players for taking the knee, dismissing it as ‘gesture politics’? How can they be surprised by a response that, as far as I’m concerned, they effectively incited?

To be clear, racist online abuse does not happen in a vacuum and racism in the United Kingdom has much more far-reaching consequences beyond the football result.

Structural and institutional racism continues to create serious inequalities for Black, Asian and ethnic minority people in this country who have faced the worst fatal and financial consequences of the pandemic.

So, pardon me if I don’t believe that the Prime Minister has converted to an anti-racist campaigner overnight, but he can make a start by following Labour’s lead and introduce mandatory ethnicity pay gap reporting, include black history on the curriculum and introduce a Race Equality Act in addition to the Equality Act 2010 dedicated to bringing an end to structural and institutional racism once and for all.

They should also reject the widely criticised shoddy and offensive report from the Commission on Race and Ethnic Disparities and implement the 253 recommendations on race equality enclosed in the Timpson, McGregor Smith, Williams, Angolini and Lammy Reviews as well as the recent report from the Joint Commission on Human Rights on ‘Black People, Racism and Human Rights’ instead.

The Conservatives’ response must go beyond threats of social media fines if companies fail to remove racist abuse and further than hollow platitudes.

Because when it comes to ending racism, actions speak louder than words.