Finding Freedom was immediately snapped up by royal fans yesterday as they hoped to gain some exclusive insight into Prince Harry and Meghan Markle’s life. The couple left the senior ranks of the Royal Family early this year, amid a host of rumours and speculation about crumbling relations. The book has shed some light on the controversial departure and introduced some new revelations.

Finding Freedom starts with a passage describing then singleton actress Meghan Markle’s search for a pair of shoes before her first date with Prince Harry.

The book describes their life in this kind of detail, although the authors Omid Scobie and Carolyn Durand insist there was no input from the royal couple.

Instead, they allegedly conducted interviews with “those who know Harry and Meghan best, close friends and even Buckingham Palace aides”, producing some of the quotes below. 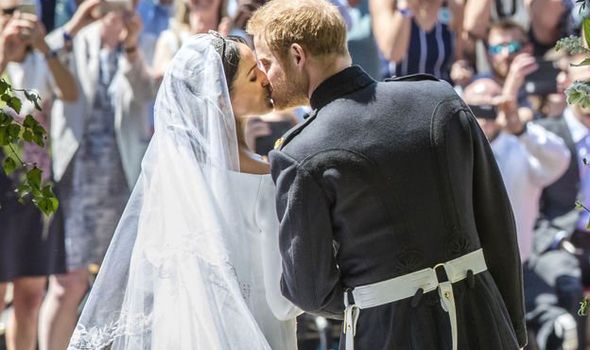 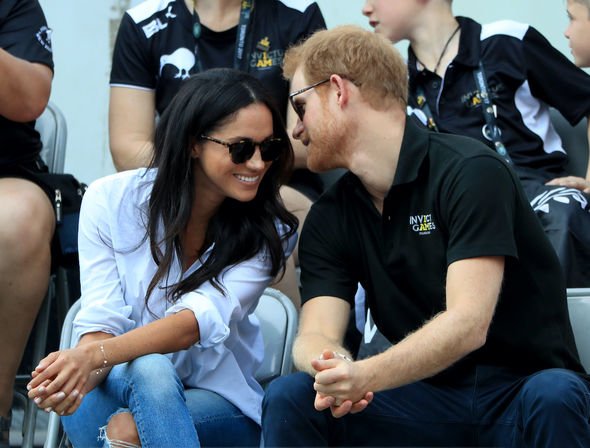 On Harry and Meghan’s first date

Mr Scobie and Ms Durand spoke of the couple’s “immediate” connection when they first met.

The authors wrote: “Almost immediately they were almost obsessed with each other. It was as if Harry was in a trance.”

On the night following their first date, they wrote: “Harry knew they would be together at that point. She was ticking every box.” 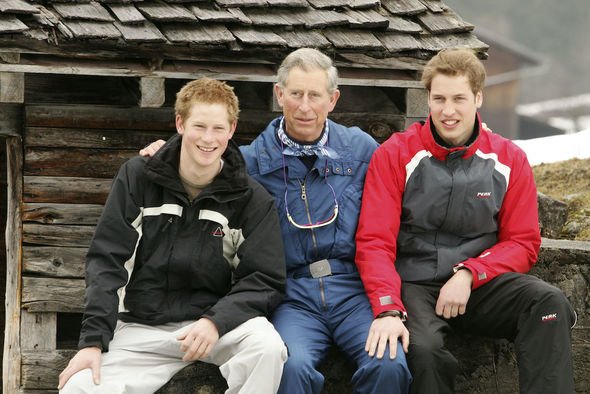 A word of warning from Prince William

Prince William urged Prince Harry not to move too fast when he started dating Meghan.

Mr Scobie and Ms Durand said the older brother told Harry not to “feel like you need to rush this”.

He allegedly added: “Take as much time as you need to get to know this girl.”

DON’T MISS
Kate DID offer to help Meghan Markle when they first met – ANALYSIS
William and Kate ‘poised to hit back at Finding Freedom’ – INSIGHT
We’re not like them! How Meghan and Harry purposefully ignored lead – EXPLAINER 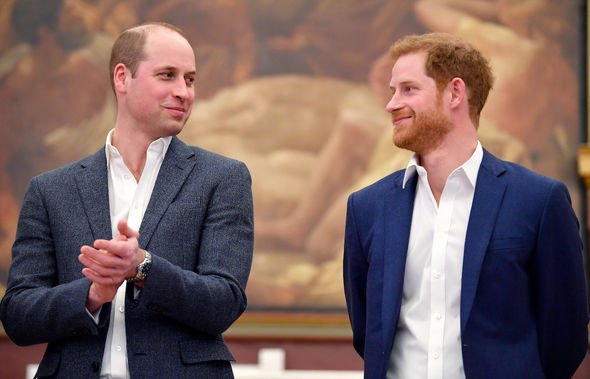 The “hot and cold” relationship with Prince Charles

The book also alleges William and Harry were reluctant to take part in a “nightmare” family photo to mark Charles’ 70th birthday in 2018.

A source told the authors: “The boys can be hot and cold with their father.”

They added: “Neither William nor Harry made much of an effort to make themselves available.”

The Duchess of Sussex puts a lot of stock in her faith, the book claims.

One passage, written following an interview with an old friend, reads: “Her relationship with God and with the church is extremely important to her.

“That’s something most people do not know about her”.’