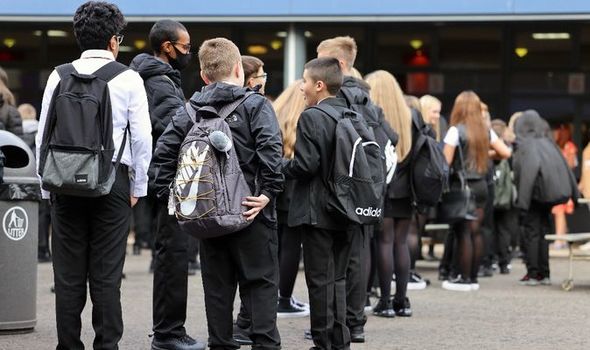 More than 124,000 exam results downgraded by a controversial moderation process are to revert to grades estimated by teachers.

The humiliating climbdown by the Holyrood parliament sparked warnings that the same chaos could surround the A-level and GCSE results in England and Wales.

Exams watchdog Ofqual has followed a similar system which takes teacher predictions and runs them through an algorithm.

The regulator has also confirmed that standardisation would draw on the historical outcomes of a school, meaning clever pupils who have done well in poorer schools could be discriminated against.

The pass rate for pupils in the most deprived areas of Scotland sitting Highers – the equivalent of A-Levels – was reduced by 15.2 percent, compared with 6.9 percent in the most affluent parts of the country. 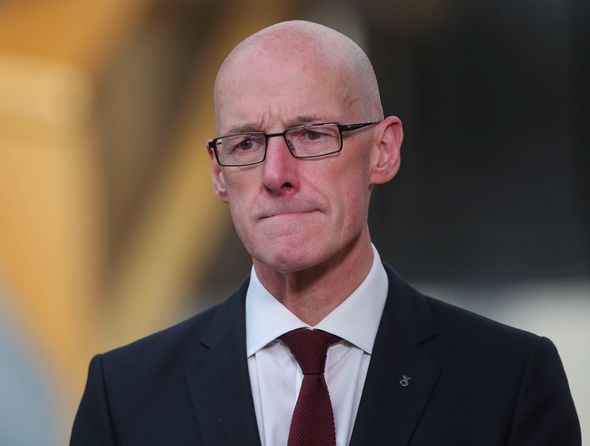 Former Ofsted chief Michael Wilshaw said: “I’m concerned that we don’t see a replication of what happened in Scotland. There was a disproportionate number of downgrades of youngsters from poor backgrounds in disadvantaged schools.”

Yesterday Boris Johnson was warned he risks “robbing a generation of young people of their future” unless unfairness in the grading system is addressed.

But Clare Marchant of UCAS, the university and colleges admissions service, said 18-yearolds should just “move on” if their grades were still good enough to win them a place.