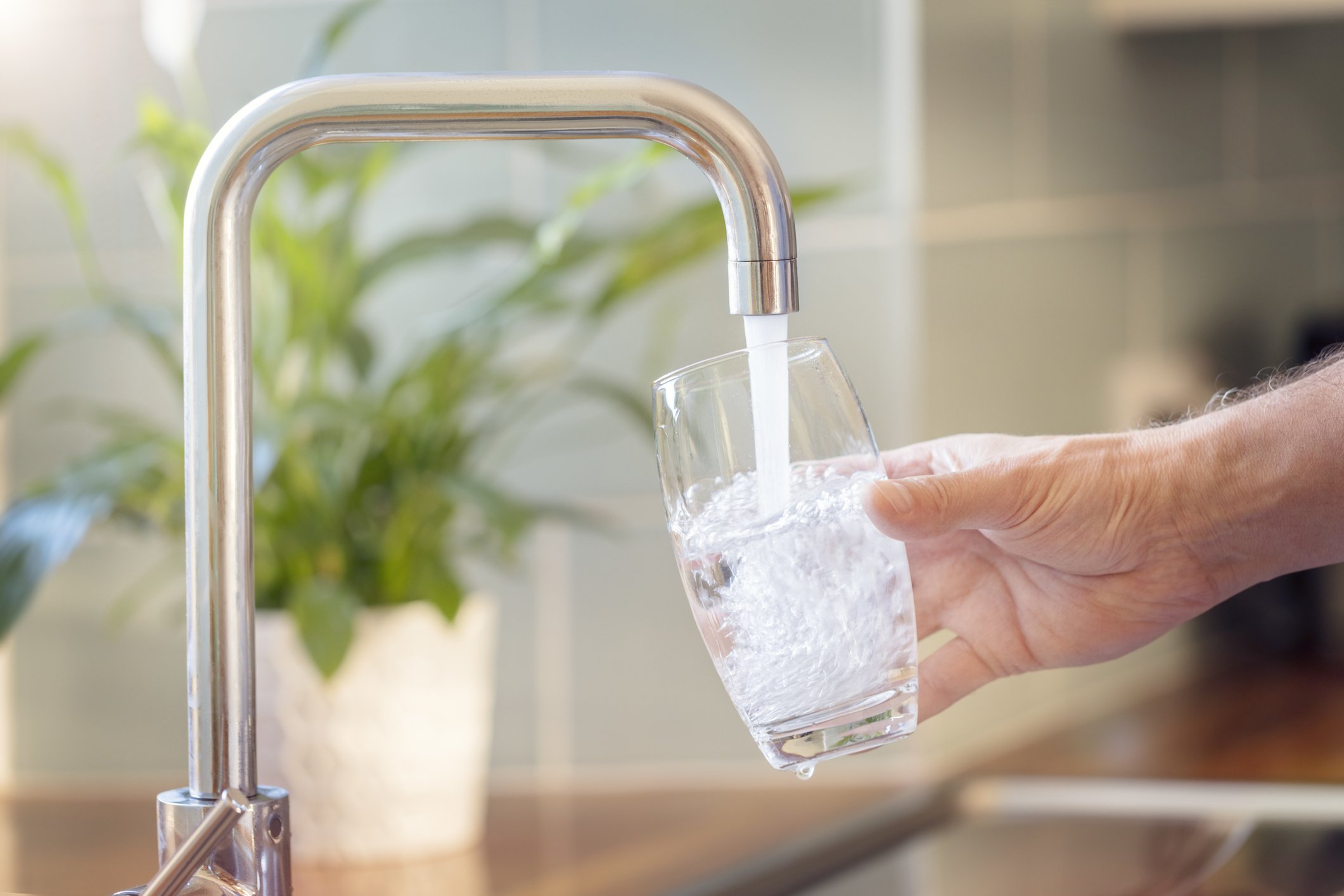 Thousands of people have been told to boil their tap water before drinking it as it may be contaminated with E-coli.

More than 400 postcodes in Surrey and Kent may have the bacteria in their drinking water after its presence in the water supply was discovered during routine tests.

SES Water has told customers it’s ‘really sorry’ and is working to investigate the scale of the contamination and its source.

A total of 443 postcodes have been warned their water may not be safe to drink straight from the tap.

People living in and around Oxted, in Surrey, have been particularly told to boil their tap water before drinking it.

E-coli is a bacteria that usually lives in the intestines of humans and animals.

Most types of the bacteria are harmless or cause mild diarrhoea, but some strains can cause serious illness.

SES has said it is supporting its most vulnerable customers as a priority.

Important! Customers living in certain postcodes in the Oxted area need to boil their tap water until further notice. The latest information and the affected areas are available on our website. We’re really sorry. Please RT and share with neighbours etc: https://t.co/JvLlkvbtWP

In a statement issued on its website, the company said: ‘Our customers in and around Oxted are being advised to boil their tap water after tests showed that water supplies could be affected by the bacteria E-coli.

‘The issue was discovered during routine tests, and our teams are working to investigate the problem and restore supplies to their usual high standards.

‘While we await further test results which will confirm the scale of any contamination, customers should boil their water – and then let it cool – before using it for drinking, preparing food or cleaning their teeth.

‘Pets should also be given boiled tap water.

‘Boiled water can be kept in the fridge, and should be covered and used within 24 hours.’

People living in the affected areas are being encouraged to talk to neighbours and share the advice for anyone who may not have seen it.