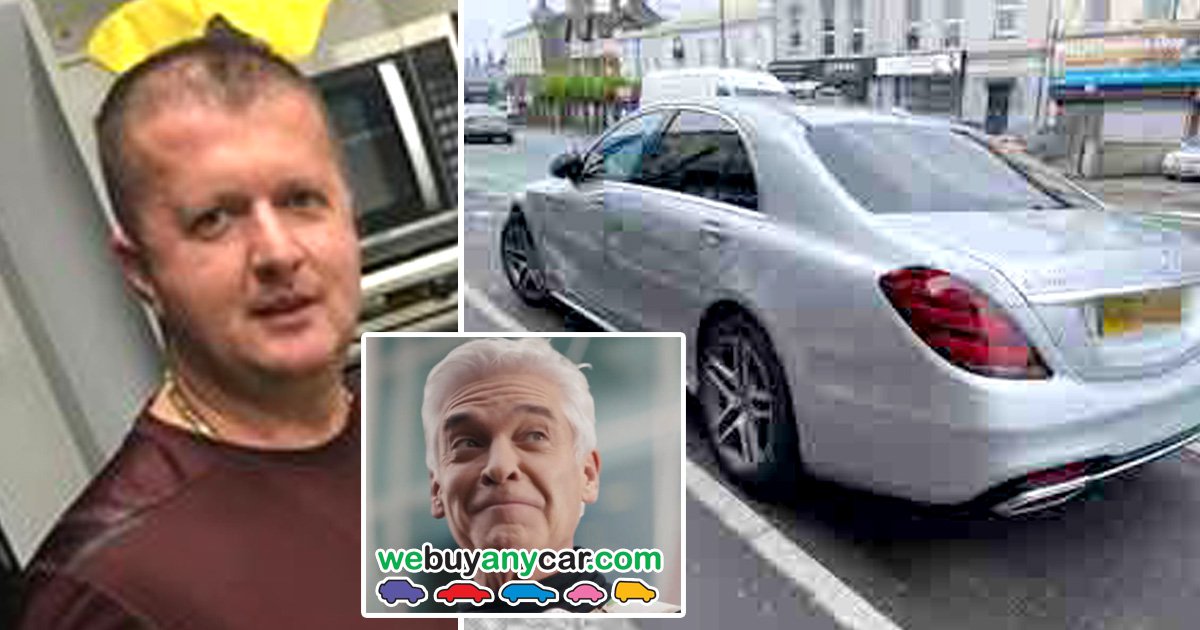 Webuyanycar.com has agreed to buy a vehicle it initially turned down to the surprise of its owner.

Pandi Qerreti, 44, was shocked when the company cancelled its purchase of his Mercedes Benz after he had sold it to them on September 16 for £33,097.25

He got a call and an email saying the deal was not going through, and he must ‘immediately pick up the car’.

Webuyanycar.com has since apologised for the ‘delay’ and paid him for his motor on Tuesday.

Pandi told Hull Live: ‘They ( Webuyanycar.com) also explained to me that they did a check that proved everything was okay and that was why they paid me.

‘I am very happy that they have paid me the money as I no longer have any stress.’

Pandi said he intended to pick up the Mercedes – until he got an email from the DVLA saying he was no longer the owner.

The official government notice said: ‘The DVLA have been notified electronically that you have sold/transferred this vehicle into the motor trade and are no longer the keeper.’

The application to change the car’s ownership details was registered at 11.17am on September 17, more than an hour after We Buy Any Car refused to buy his vehicle.

Confused, Pandi claims he told We Buy Any Car about the DVLA notice saying the Mercedes was no longer his.

In an email sent to Pandi at 9.51am on September 17, a representative from We Buy Any Car said it had cancelled the sale was because the company believed he was a car dealer, breaching the sale contract.

It said: ‘From a review of the documentation and information we have found about you, we have identified that your business is in the buying and selling of vehicles.

‘As you have also been in possession of this vehicle for a very short period of time, we reasonably believe therefore that you are selling this vehicle in the general course of business.’

Pandi said while he used to be a car dealer, he has since changed jobs and now runs a coffee shop.

He also claimed that he understood his credentials had been checked before a signed invoice confirming the sale was issued.