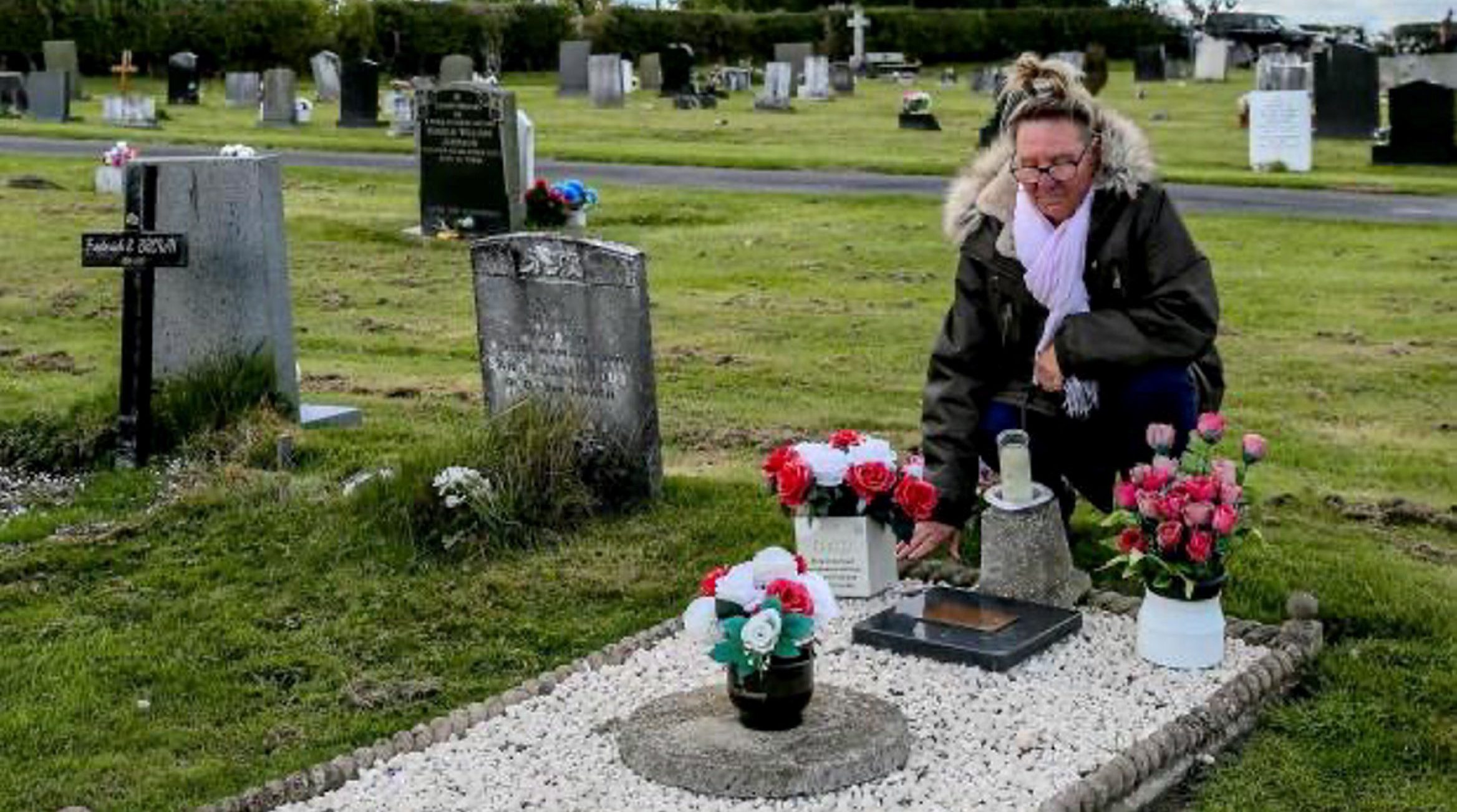 A family has been left ‘utterly devastated’ after finding out they have been visiting the wrong grave for more than 40 years.

Since then, she has regularly gone to see him and taken flowers to mark every birthday, Father’s Day, and Christmas.

But she was given the gut-wrenching news that the plot she has spent so much time at held the coffin of a complete stranger, a man named Frederick Brown.

Her father was actually lying in an unmarked grave a matter of yards away.

Sylvia’s daughter, Lynette, 42, said: ‘She’s heartbroken as she says her dad has laid there thinking not one of us cared about him, with no flowers and no visits, nothing.’

She added: ‘We’re disgusted, and my mam is heartbroken.

‘I never met my grandad, but my mam has been visiting his grave for 43 years and is utterly devastated.’

The error only came to light when Mr Brown’s family contacted Durham County Council about putting a memorial up on their double plot.

Lynette explained: ‘When my grandad died, mam called the council to ask them to put a marker where he had been buried so she knew which plot she was going to.

‘They put it on the plot we’ve been visiting my whole life and have taken flowers to every birthday, Christmas, and Father’s Day while he has actually laid there with nothing.

‘It’s just disgusting, how can they get something so simple so wrong.’

The cemetery was run by Wear Valley District Council when John was buried but was handed over to Durham County Council in 2009 when it became a unitary authority.

Graham Harrison, Durham County Council’s bereavement services manager, said: ‘We are sorry for the distress this error has caused the family.

‘At the time, the cemetery would have been managed by Wear Valley District Council.

‘Once we were made aware of the historic mistake, we carefully moved the items to the correct grave within the quickest possible time scale.

‘Although the grave has now been corrected, this does not take away from the pain the family has experienced, and we would like to reiterate our sincerest apologies for any hurt that has been caused.’