Who is the Duke of Kent?

He is the first cousin to both the Queen and Prince Philip, as well as the older brother of Prince Michael of Kent and Princess Alexandra.

His father was Prince George, Duke of Kent, who was the younger brother of the Queen’s father King George VI. 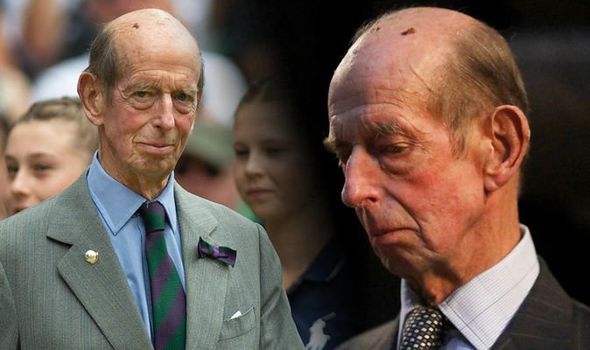 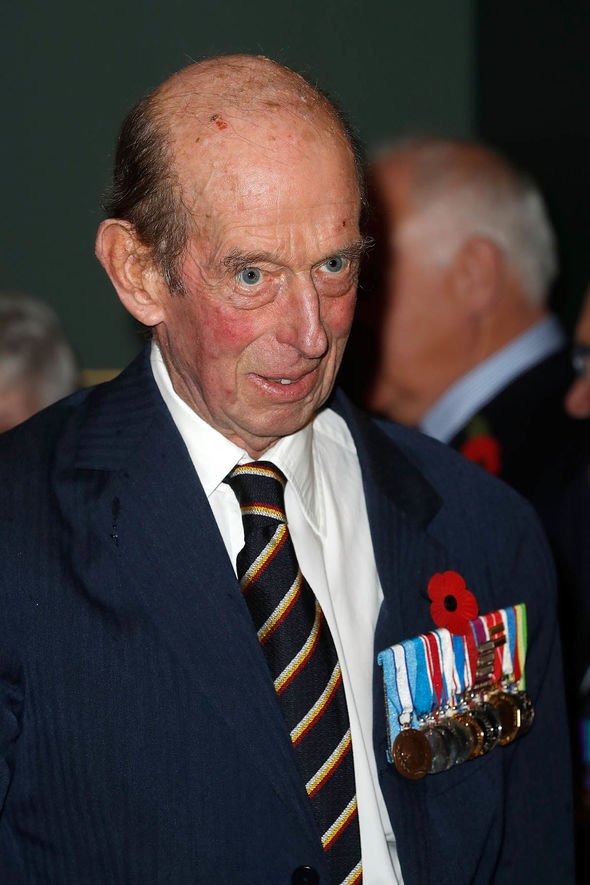 The Duke of Duchess of Kent currently live together at Wren House at Kensington Palace.

Prince Edward joined the armed forces when he turned 18.

He stayed in the armed forces for more than 21 years, retiring from the army in 1976.

He met his wife, Katharine Worsley, on an army base and they were married in 1961. 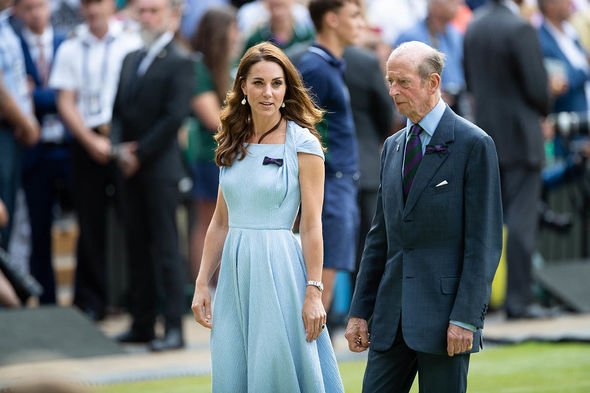 How did the Duke of Kent get his title?

The 85-year-old royal is currently 37th in line to the British throne but will fall to 38th in the line of succession once Princess Eugenie’s baby is born next year.

Male primogeniture rules mean hereditary peerages, such as dukedoms, can only be passed onto sons and not daughters.

This means he was destined to be given his father’s title upon his death ahead of his younger brother.

Prince Edward became the Duke of Kent upon his father’s death in August 1942.

His father, Prince George, Duke of Kent, died in a plane crash in Caithness on August 25.

The death of Prince George was the first time in more than 450 years whereby a member of the Royal Family had died during active RAF service.

At that time Prince Edward also took on the titles of Earl of St Andrews and Baron Downpatrick. 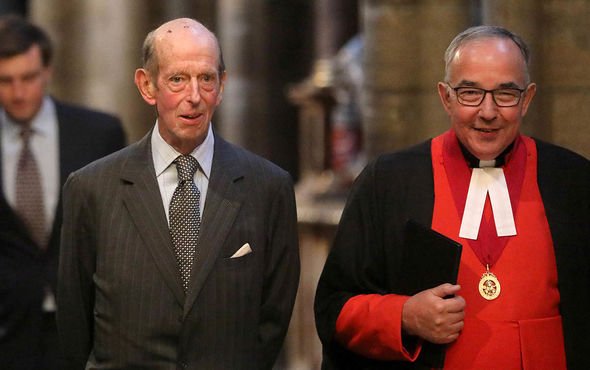 Is the current Duke of Kent an HRH?

The letters HRH stand for His or Her Royal Highness and have customarily been used by senior members of the Royal Family since the 18th century.

It was customary for the reigning monarch to bestow this title to their sons and grandsons, as well as their daughters and granddaughters later.

In 1917, King George V restricted how many minor royals were permitted to have this title.

The Duke of Kent does have an HRH title, his current full style is Field Marshal His Royal Highness Prince Edward George Nicholas Paul Patrick, Duke of Kent, Earl of Saint Andrews and Baron Downpatrick, Royal Knight of the Most Noble Order of the Garter, Grand Master and Knight Grand Cross of the Most Distinguished Order of Saint Michael and Saint George, Knight Grand Cross of the Royal Victorian Order, Personal Aide-de-Camp to Her Majesty.

Why is Prince Edward, Duke of Kent a prince?

Can we stop another global pandemic?