Top ministers are exploring tactics to avoid a second Scottish independence referendum, after recent polls indicated surging support for a split from the UK.

The plan has been outlined in a memo circulated to top minister’s, including Michael Gove, Bloomberg reports.

The document has been drafted by a political consultancy firm that is exploring tactics to delay a Scottish vote if Nicola Sturgeon’s SNP wins big in next May’s elections.

It states continuing to dismiss the First Minister’s calls for a second referendum would be “counterproductive”.

Possible measures to appease the Scottish government includes devolving more power over to Holyrood and ratifying a new settlement through a popular vote. 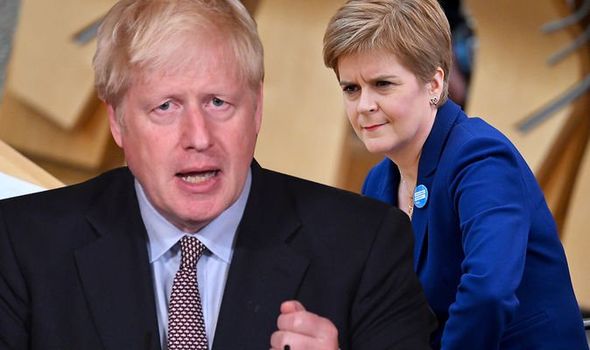 A source familiar with the memo said a group was coming together to work on the issue.

It is understood the document has not been commissioned directly from the Government.