Adil Ray grills Jonathan Ashworth on ‘what Labour stands for’

Ms Abbott is the latest close ally of former leader Jeremy Corbyn to launch a scathing attack on Sir Keir’s attempts to rebuild the party.

His efforts have so far met with disaster after he lost the Hartlepool by-election to the Tories and suffered a hammering in England’s local elections.

Ms Abbott insisted that should the key Red Wall seat turn blue it would “surely be curtains” for the lawyer-turned-politician.

Writing in the Guardian, she said: “Support from the large minority ethnic electorate may enable the party to hold the seat and (Mr) Starmer to hang on as Labour leader. 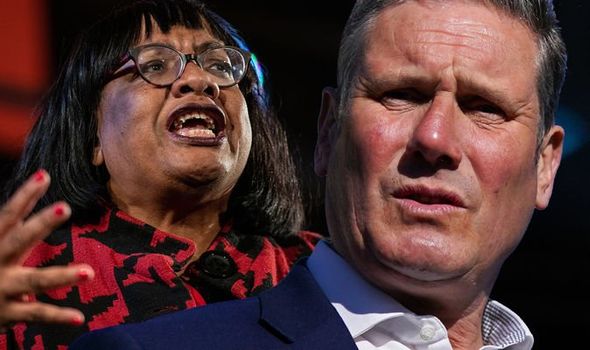 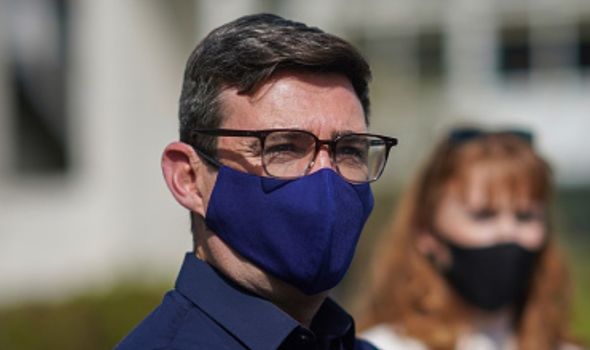 “But if Labour loses again, it must surely be curtains for him.

“And then it may be that Andy Burnham’s time will have come.”

The Greater Manchester mayor, who lost to Mr Corbyn in the 2015 Labour leadership race, has publicly said that he wouldn’t rule out another attempt to lead the party nationally.

And his current political fortunes compare starkly with Sir Keir’s. 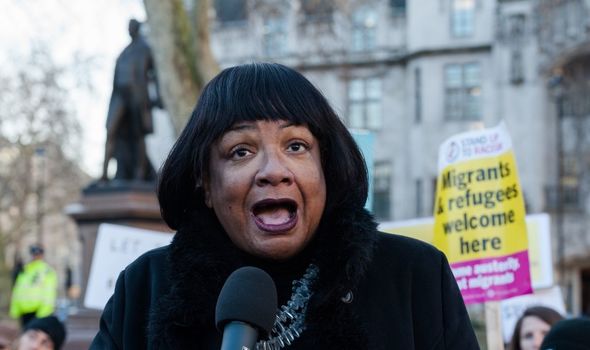 Being a visible and vocal face throughout the pandemic may have helped him increase his majority at this month’s mayoral vote.

And with his popularity now extending beyond the north west, many pundits believe his down-to-earth man-of-the-people persona could propel Labour back to power.

However this prospect looks unlikely – for the time being at least.

Sir Keir has insisted he is going nowhere and vowed this week to spend the summer coming up with an all new manifesto to reignite Labour’s fortunes. 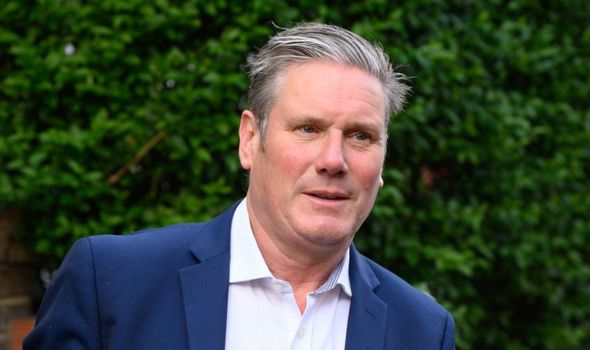 A key part of his vision is “modernising” the party, something he believes is essential if it ever wants to regain power.

The party leader is understood to have cited former Labour prime ministers Clement Attlee and Tony Blair as politicians who helped transform society during his speech to MPs.

He reportedly told them: “I didn’t come into politics to tinker around edges.

“I came into it, as all of you did, to change lives and change Britain. 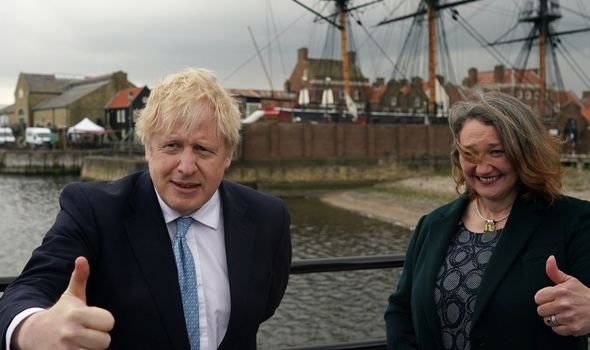 “This is a once in a generation moment.

“We need to build a post-austerity, post-Brexit post-pandemic Britain.”

They told the Telegraph: “The British people want the Labour Party focusing on the future and the next general election, not talking to itself and re-running leadership contests from six years ago.”