Crimestoppers offers £200,000 in hunt for killer of Olivia Pratt-Korbel, 9 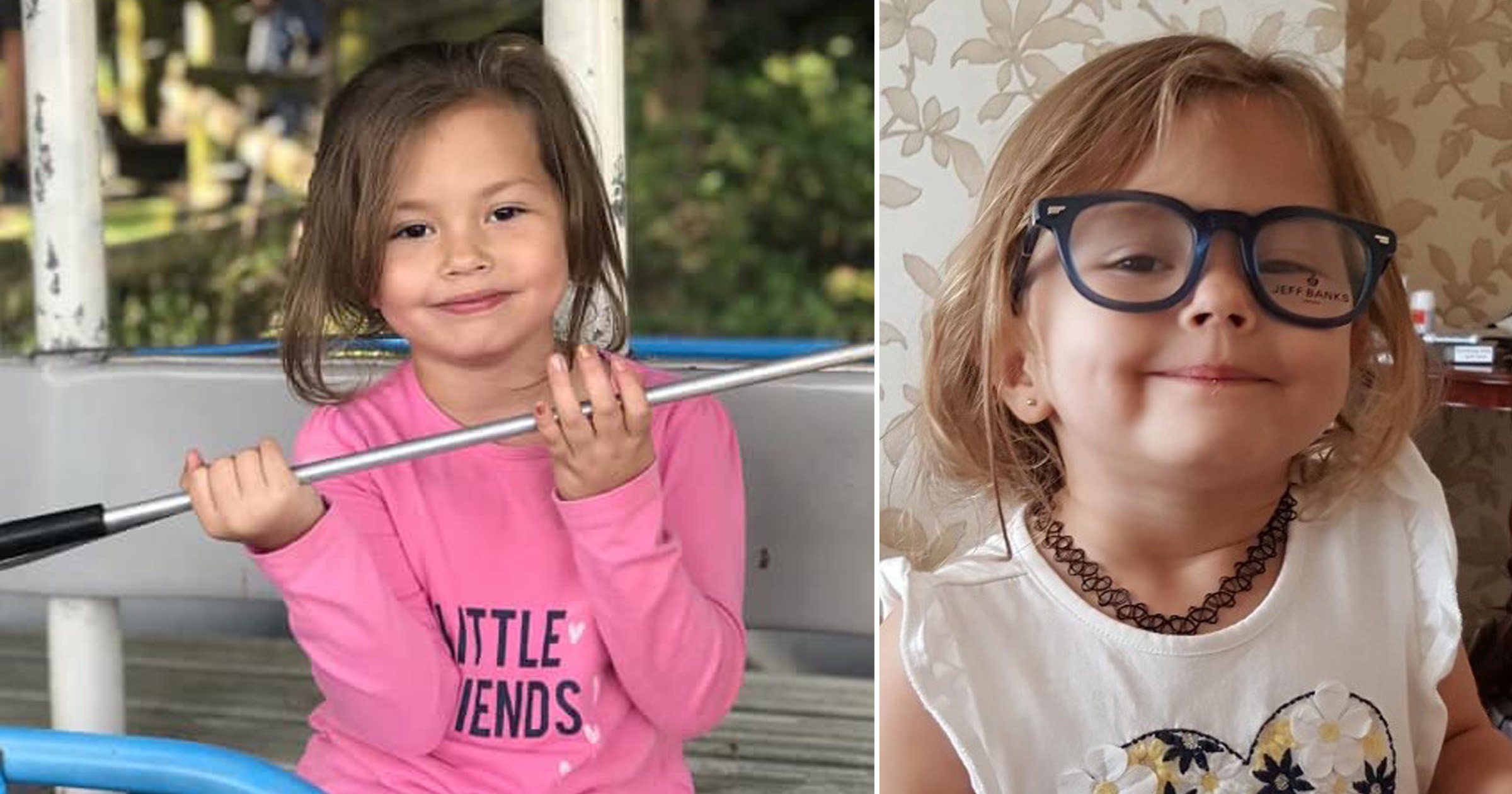 A £200,000 reward has been offered in the hunt for Olivia Pratt-Korbel’s ‘toxic’ killer.

The nine-year-old was shot at home in Liverpool on August 22.

Her mother, Cheryl, had unknowingly opened their front door to a gunman as he chased another man through the Knotty Ash area of the city.

The £200,000 reward for information is the biggest single offer in the history of Crimestoppers.

A £100,000 sum had been offered by a private donor, and the charity’s founder Lord Ashcroft has matched the figure.

In a press conference this afternoon, Merseyside Police also issued an update on the investigation into Olivia’s death.

Detectives confirmed there had been nine arrests, with each individual bailed, but urged patience as efforts continue to find justice.

DCS Mark Kameen, from Merseyside Police, promised that ‘no stone will be left unturned’ in finding the ‘toxic’ killer behind Olivia’s death.

He said: ‘I recognise that people will wonder and question why no one has been charged despite those arrests.

‘If I could reassure you that this is normal practice in any complex investigation, the threshold for arresting somebody is far lower than that of charging someone. Please be patient with us. The investigation is progressing.’

A small number of people had attempted to ‘thwart’ the murder investigation so far, he added.

DCS Kameen directly warned those responsible of potential convictions, but also of wider ‘disgust’ from their family, friends and communities.

Officers in the investigation have so far worked more than 15,000 hours, trawled through thousands of hours of CCTV and investigated more than 400 piece of intelligence passed on by the public.

During the press conference, the guns used on the night of Olivia’s death were confirmed for the first time.

A .38 Revolver and Glock Self loading 9mm both fired shots on the night of August 22.

The revolver was the weapon fired directly at nine-year-old Olivia.

In a statement from her family, he had said: ‘Words can’t express the pain we are going through after Olivia was so cruelly snatched away from us.

‘Those responsible need to know what they have done.’

Mourners were encouraged to wear pink as they paid their respects.