This is the second-highest number of fatalities in a single day.

According to NHS figures, as of 8am Tuesday a record 32,202 people were in hospital with coronavirus – an increase of 22% when compared with a week ago, and a 82% increase since Christmas Day.

All regions except London and north-east England/Yorkshire are currently at record levels of COVID-19 patients.

It comes as Chris Hopson, the chief of NHS Providers, which represents all NHS trusts, warned peak demand on hospitals might not hit until next month.

He said it was now “pretty clear” the coronavirus infection rate “is not going to go down as quickly as it did” during the first lockdown last spring.

According to government figures, there were 32,070 COVID patients in English hospitals on Monday, with 3,055 in mechanical ventilation beds.

Meanwhile, the government is ramping up phase one of the vaccination programme in a bid to reduce the pressure on frontline services.

It hopes to vaccinate the 15 million people in the first four priority groups on the vaccine schedule by 15 February.

This includes frontline health workers, those in care homes and the over-70s.

Under government plans everyone over aged over 50 will have been offered a first vaccine dose by the spring.

So far, more than 2.6 million vaccine jabs have been given to over 2.4 million people. This is up from almost 2.3 million on Monday. 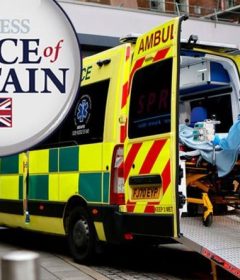 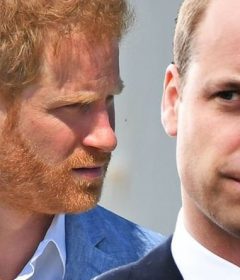 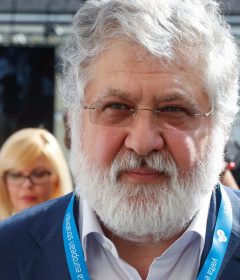