Brussels has warned European capitals against buying their own vaccines after Germany ordered more than 76 million jabs in a bid to jump ahead of the bloc in the race to suppress the coronavirus. The EU’s chief negotiator on vaccine contacts lashed out for Berlin breaking ranks with the rest of the bloc to make its own orders with BioNTech and Moderna. Sandra Gallina told MEPs “allocations for Europe come first” and conceded she was “very confused” by the move.

The European Commission’s director general for health and food safety said the bloc had purchased as many doses of the vaccine as possible.

Ms Gallina said: “The contracts we have agreed include schedules that will be much richer starting from April onwards – quarter two is going to be the quarter with the many doses.

“The first quarter we have doses and I would say that they are of course not as abundant as many would like to have them but they are, I would say, what was negotiated.

“When we refer to the issue of the quantities I have also seen a big debate about the numbers, you know, some imagine that you know that there was say the possibility to buy more, I may say to you that we did, I would say, we went really very far with the quantities and we bought all that could be bought.” 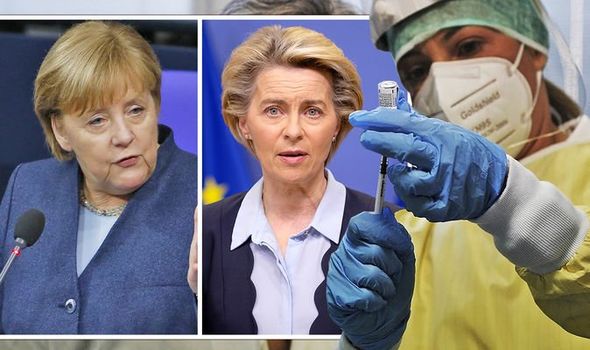 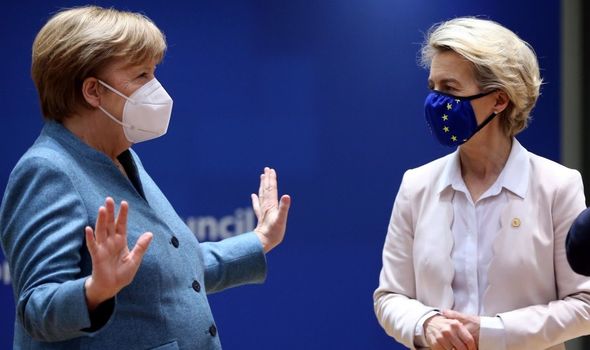 The Commission has faced criticism for buying insufficient supplies of the jabs from suppliers.

Eurocrats have so far secured up to 2.3 billion doses of the most promising vaccines, but the European Medicines’ Agency has only given two candidates approval for use.

Germany has secured extra doses where EU countries refused to buy all of the doses available to them from the bloc’s scheme.

Ms Gallina said other capitals were given the option to purchase the doses turned down by other states.

The tensions are set to be discussed at a video conference of European leaders on January 21, with many member states upset at the slow delivery of vaccines.

German MEP Nicolaus Fest insisted his country’s citizens had paid the price for being caught up in EU red tape.

He told Express.co.uk: “Despite having produced this vital vaccine, our reward is having our hands tied by bureaucracy, from the European Commission, in the name of ‘solidarity’.

“Where is Angela Merkel’s solidarity with the German people who she is meant to protect? 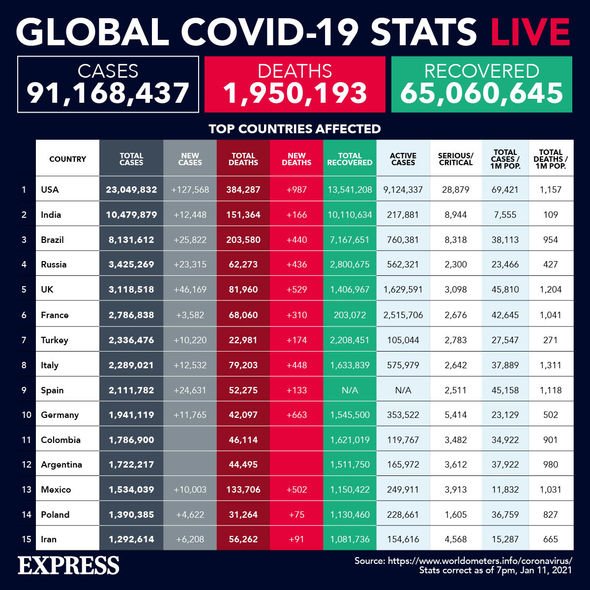 “If Germany were free from these restrictions, our vast vaccination capabilities would enable a rapid rollout of the vaccine. Instead, the German government can only sit on its hands in the hope that the Commission sorts out this fiasco.”

According to the latest figures, the UK had given out 2.6 million jabs compared to the EU27’s combined effort of around 3 million.

He recently said the joint procurement scheme was the right approach, even if there are issues to work out.

But French MEP Helene Laporte, of National Rally, hit back: “Who remembers when Clement Beaune praised the miracles of the European Union in the vaccination process?

DON’T MISS
Covid warning: Medic’s fear at rising numbers of young Britons in ICU [INSIGHT]
END of COVID-19 is only the START of a century of pandemics [COMMENT]
China on brink: City locks MILLIONS in their homes for week [REVEALED]

Viktor Orban hits out at EU over coronavirus vaccine roll out

“Germany, which has successfully started its vaccination campaign, is now hampered by the lack of supplies.

“The European Commission wanted to manage the process and it is turning into a fiasco.”

He said: “Germany decided to purchase more vaccine for its people by negotiating bilaterally with biotech firms, totally disregarding the Commission’s vaccination strategy that EU would buy anti-Covid vaccines and allocate them to member states by population.

“Germany had showed, once again, that ‘EU solidarity’ is an empty slogan used just to impose more obligations on member states.

“When it comes to protecting or promoting its own national or economic interests, Germany proved that ‘every country is for itself’. Or, as they used to say in Germany, and is still the case in the EU, ‘Deuschland Uber Alles’.”

He said: “Governments skimped on money for vaccines.” 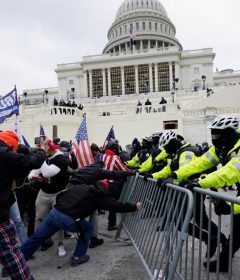 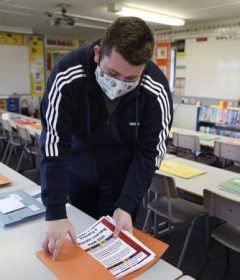 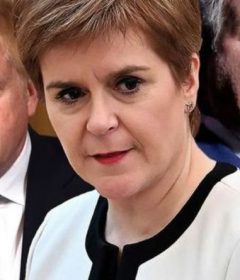