Panic has engulfed the world as the number of deaths linked to the coronavirus has surged in recent weeks. So far at least 2,700 people have perished globally, with around 80,000 people confirmed to have contracted the disease. But when asked on BBC Newsnight by host Kirsty Wark, Tulip Mazumdar – the BBC’s Global Health Correspondent – delivered issued a worrying update.

Ms Wark initially said: “As to a vaccine, we don’t have a vaccine yet, there is no cure either..”

But Ms Mazumdar responded: “No.

“We don’t have a vaccine and we don’t have a cure, although there are a number of antivirals that are used for things like HIV that are being tested at the moment in terms of a vaccine.

“We are a while away from that. 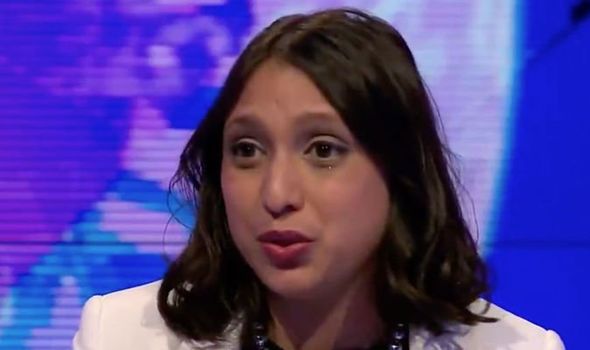 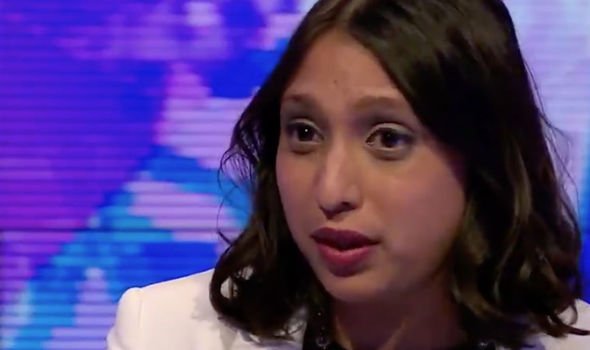 “We think the earliest that we can hope is human trials may start in spring or summer time.

“We’re not expecting to have a workable vaccine that’s available for wider use until the end of the year, maybe early next year.”

Around the world nations are declaring national emergencies as they attempt to control the spread of the virus.

Orange County, in the US, was the latest state to issue a warning over coronavirus concerns.

JUST IN: Coronavirus: Canary Islands report another case of virus 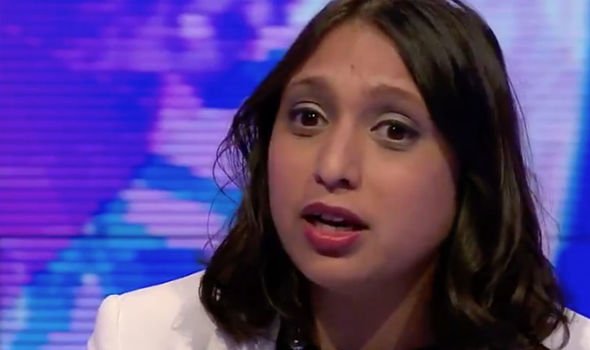 They declared a state of emergency.

It was announced by county supervisor chair Michelle Steele, who hopes by declaring the emergency funds will be given to protect the public.

Supervisor Andrew Do said: “Our declaration of local emergency today, signed by Dr. Quick, is about preparedness.

“It does not indicate a risk of present harm in our county.” 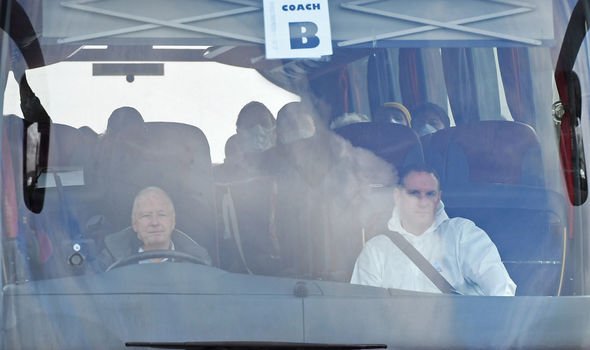 Earlier on Wednesday, panic spread across London after a man collapsed in Canary Wharf before “running away”.

Footage showed a man coughing before collapsing in Canary Wharf prompting fears of the deadly coronavirus.

The video, obtained by the Daily Star, showed a man on his hands and knees coughing, with workers crowding around him.

The man appeared to have taken off his jacket, as he covered his mouth during the incident.

Matt Hancock refuses to say how ‘confident’ he is on promise to deliver 100,000 tests

Royal revelation: How did the Queen pave the way for Cambridge children?

Meghan Markle pregnant? Duchess of Sussex set to give Archie sibling after settling in LA