Coronavirus BOMBSHELL: National lockdown could be imposed next month warning

Sir David warned another UK wide shutdown could be needed in September unless the Government sorts out its ‘Test and Trace’ policy this month. He said the reopening of schools is likely to boost the R rate, the number of people each COVID-19 patient infects, by 0.5.

This would put the rate above one meaning the disease would start spreading exponentially again.

Sir David was the Government’s chief scientific advisor between 2000 and 2007.

Currently he heads the Independent Scientific Advisory Group for Emergencies which shadows the Government’s team of scientific advisors.

Speaking to the Daily Mirror he said: “The Government has a month to deal with the level of infectivity as it stands now. 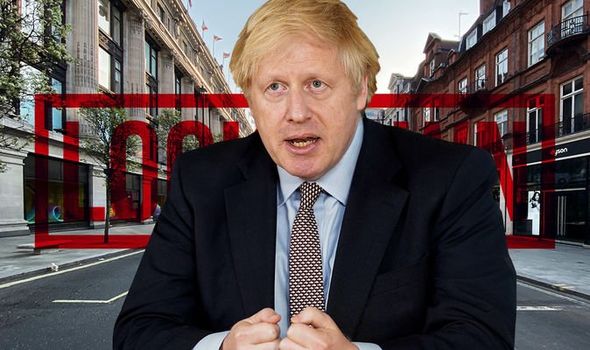 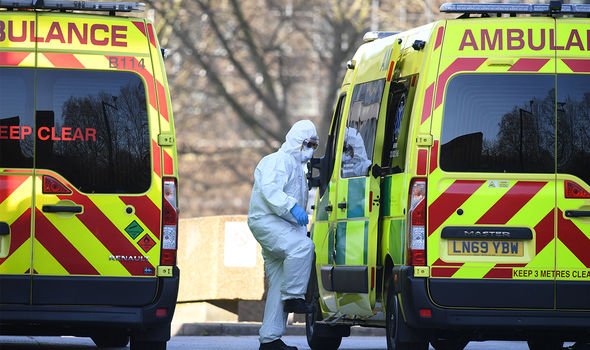 “Reopening schools should be a priority, but we believe we are nowhere near the point where it can be done safely.

“We need a proper test and trace system by September.

“Otherwise I’m sure school opening will put us right back.

“We will see the Government backing lockdowns and, yes, I do think this could happen nationally.” 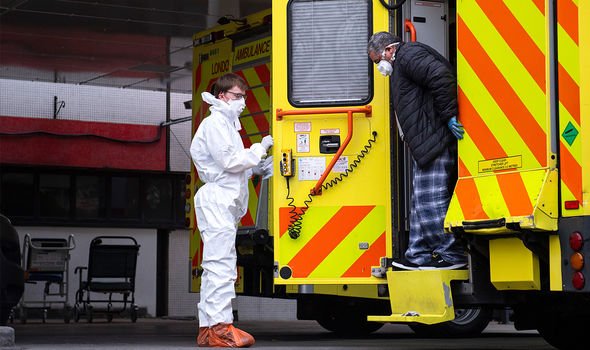 Boris Johnson is insisting the reopening of schools must go ahead next month as planned.

Writing in the Mail on Sunday he described this as a “moral duty” and his “national priority”.

However Dr Mary Bousted, who heads the teachers National Education Union, has said schools should refuse to reopen unless they are confident it is safe.

Sir David was sharply critical of the Government for contracting out the UK’s ‘Test and trace’ system and said it should be brought under local council control. 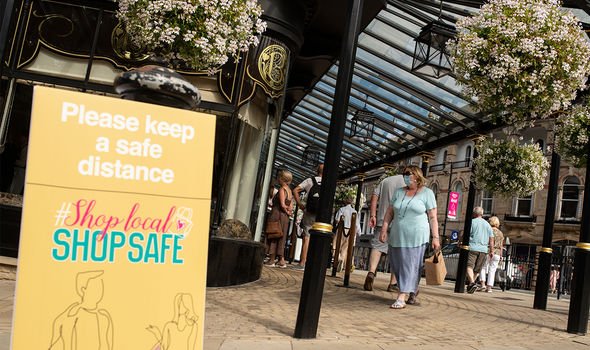 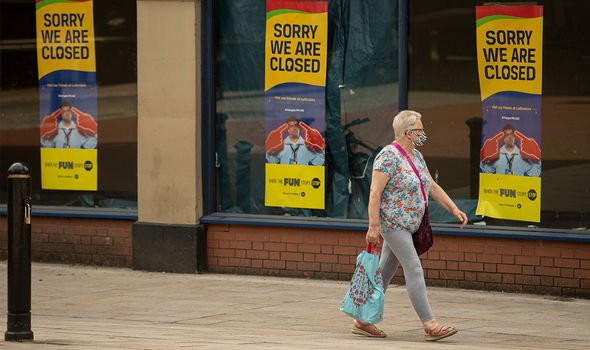 He commented: “Tracing here is one phone call and you are asked to isolate.

“There is no follow-up as to whether people do.

“The Government made a disastrous mistake giving contact tracing to a firm with no healthcare expertise.

“When you hit 3,000 new cases a day, it’s an enormous number for any national body to deal with.

“But break it down into local regions and the numbers become manageable.”

Sir David also argued people living in multi-generational households who are asked to self-isolate should be put up in hotels by the Government.

In total Britain has recorded 309,763 coronavirus cases and 46,566 deaths, more than any other country in the world. 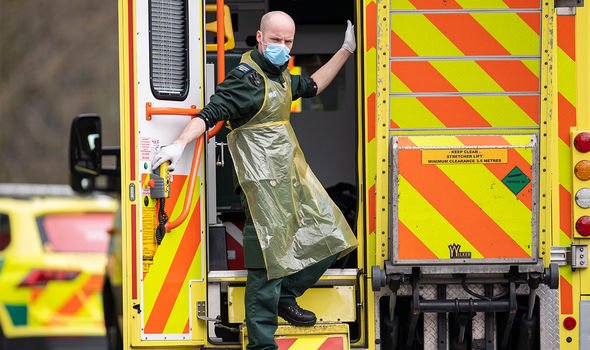 Lockdown measures have been re-imposed for several countries, including the United States and the Phillipines, as the number of COVID-19 cases increases.

Recently Belgium was added to the UK’s quarantine list meaning those returning from the country must isolate for 14 days.

Some families have been cancelling planned holidays to France amidst speculation it could be next.