Sophy Ridge mocked Chuka Umunna for the recently announced Liberal Democrat proposal to revoke Article 50  without even having a referendum. Sky News host Ridge claimed it was “ironic” that a party with democrat in its title “would overturn the biggest democratic vote in British history”. This comes as Liberal Democrats debate later today whether to officially support revoking Article 50.

Party leader Jo Swinson is looking to members to back the policy, which would be written into the party’s election manifesto if approved at the conference.

Article 50 was triggered to begin the process of the UK leaving the EU.

If it was to be revoked, this could stop the Brexit proceedings without a second referendum.

JUST IN: Brits have completely lost confidence in country’s MPs 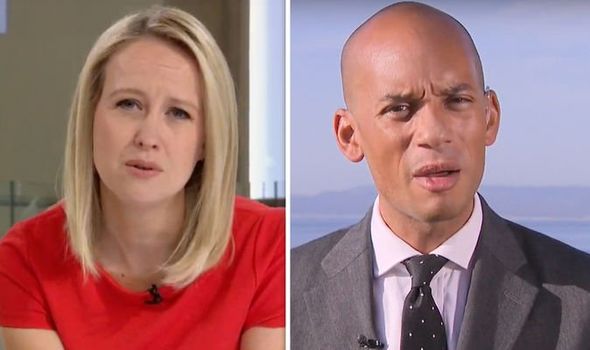 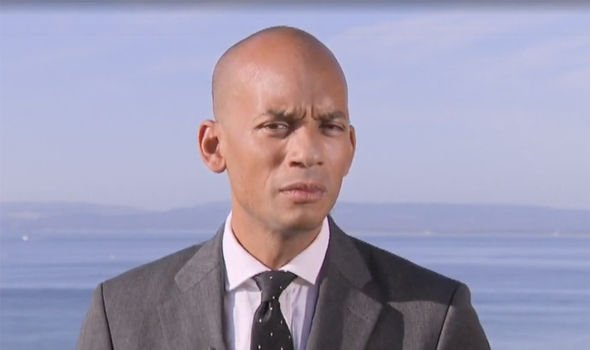 Ridge pressed Mr Umunna on this policy, asking: “Do you now want to revoke Article 50 and cancel Brexit altogether?”

The Liberal Democrat MP responded: “We will carry on campaigning for a People’s Vote during this Parliament.

“However, if we enter a general election, which I believe will be sooner rather than later, we will provide a voice as the clearest Remain party.

“We would campaign on revoking Article 50, so a victory in a general election would hand us a democratic mandate to do that.” 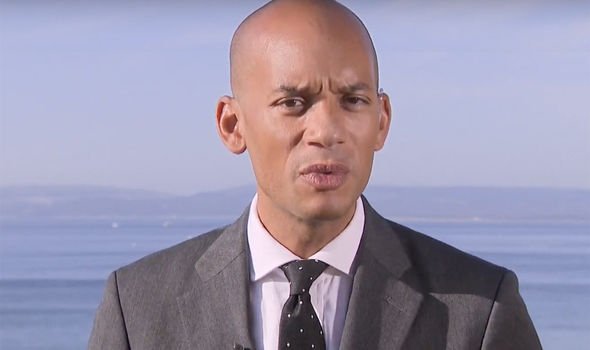 Ridge hit back: “You say you’d have a mandate for it, but at the same time, is it credible that a party, which has democrats in the title, would be willing to overturn the biggest democrat vote in this British history without putting the question specifically back to the people?”

Mr Umunna replied: “I know it suits the extreme Brexiteers, who are a minority in this country, to claim democracy stopped after the vote in the 2016 referendum.

“But, generally people have they say on the biggest issues through general elections.

“We want to see things determined at the ballot box, that’s what you would do at a general election.” 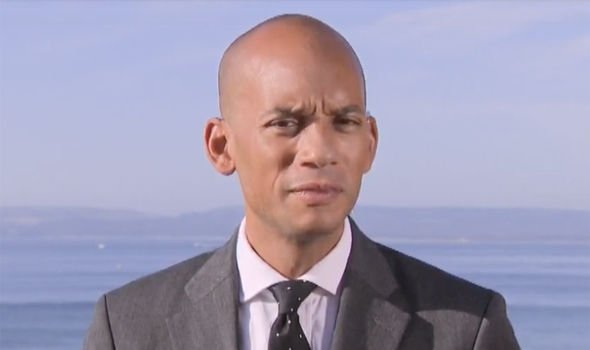 This comes amid speculation in Downing Street that Remainer MPs could try to force through legislation to revoke Article 50 if Britain does not agree to a deal before 31st October.

Downing Street sources told the Daily Telepgraph that a “Remain alliance” of MPs in the Commons will try to force through new legislation to stop Brexit altogether.

The news comes as Prime Minister Boris Johnson prepares to head to Luxembourg to meet Jean-Claude Juncker on Monday.

This will take place two days after former universities minister Sam Gyimah defected to the Liberal Democrats after losing the Tory whip.