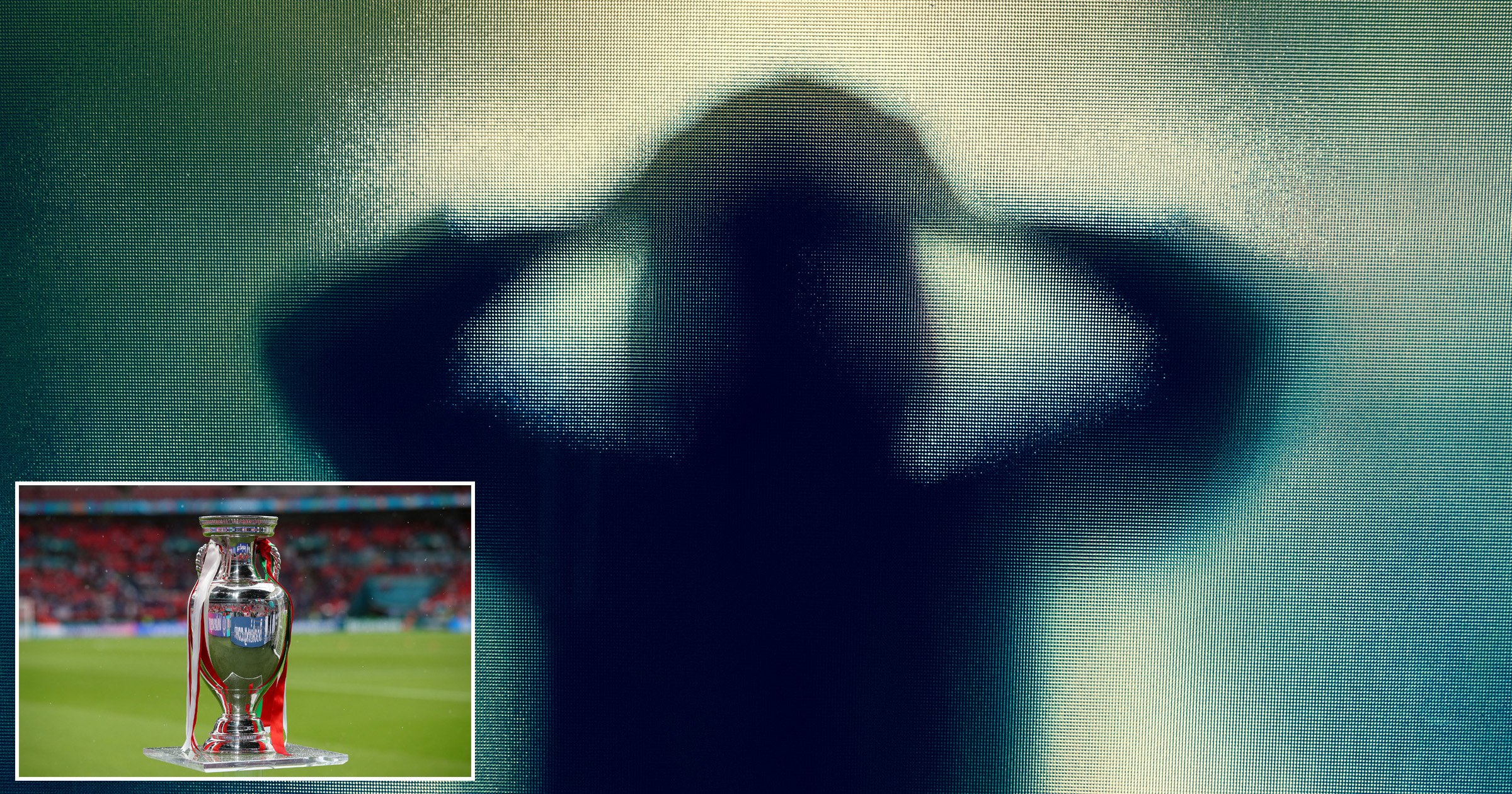 Domestic abuse is estimated to have risen by around 38% last night, after England lost the Euro 2020 final to Italy at Wembley Stadium.

England went through a torturous rollercoaster when the men’s football team lost their first game in a Euro final since 1966. After the Three Lions scored the fastest goal in the tournament’s history, the team missed their penalties, securing Italy’s victory.

Although many across England are devastated, almost 40% more people than usual – mainly women – were estimated to have had a much more traumatic and dangerous night.

As the National Centre for Domestic Abuse said: ‘Some people think football is a matter of life and death – to victims of domestic abuse, it often is.’

Charities have long warned of the recurring link between big football games and an increase in calls to police and helplines about abuse.

During the 2018 World Cup, violence in the home went up by 28% if the national team played, regardless of the result. If England lost, that increase went up to 38%.

But ‘football tournaments do not cause abuse – abuse is always a choice a perpetrator makes’, the chief executive of charity Refuge stressed.

Ruth Davison went on: ‘Let’s be really clear, there is never an excuse for abusive behaviour and abuse doesn’t come ‘by appointment’ – it happens all year round.’

In fact, several studies show that alcohol is the most significant contributor to rises in domestic abuse.

Football games are just when huge groups of people typically drink a lot at the same time.

The Centre for Economic Performance (CEP) recently looked at 523,546 reports of domestic violence reports to the Greater Manchester Police (GMP) between 2012 and 2019.

Measuring the incidents against the 780 games played by Manchester City or Manchester United during that time, the CEP found no statistical increase which was not related to alcohol.

Domestic abuse usually starts rising around four hours after a game has started and it reaches its peak about 10 to 12 hours after kick off, according to the study published on July 4.

This is why many strategies to curb the horrific routine include scheduling football matches later in the evening on weekdays.

The hope is to lessen the chance of people drinking all day, through the match and into the night, because they have work both before the game and the morning after.

The issue is not exclusive to England or football, as the same pattern is repeated all over the world with many different sports.

In France, where similar data are produced, sporting venues restrict the sale of alcohol.

Football doesn’t cause domestic abuse but a big game can be the catalyst for increasing or more severe abuse. If youâre a survivor who needs support, please reach out to us. In an emergency, always call 999.https://t.co/g7usyLJIlE#Euros2020 #Euros2021 #ItsNotComingHome pic.twitter.com/LUIhcjbMPR

Not everyone is looking forward to the match tonight…
Instances of domestic abuse increase 26% when England play and 38% if they lose. #DomesticAbuse #DomesticViolence #EURO2020 pic.twitter.com/UbBpuHmzK2