Dominic Cummings 'could be sued' for leaks says lawyer

The review of the Human Rights Act (HRA) would see Government ministers consider proposals to reduce the influence of the ECHR in the UK, according to The Telegraph. It is the first review of the Act in 20 years. The new proposals have been backed by both senior lawyers and Scotland Yard who are tired of wasting precious time on cases that will “never reach the threshold for prosecution” in case victims later make a complaint.

Leading human rights QC, Lord Pannick is among those that believe the HRA should be amended.

He told the review panel that the amendment should make clear to British judges that they may “take into account” ECHR rulings but “shall not be bound” by their decisions taken in Strasbourg.

He said: “I think it would be helpful to clarify section two to make clear that the domestic court or tribunal is not bound by a judgment of the ECtHR … I would therefore suggest that … after ‘must take into account’, the words ‘but shall not be bound by’ could usefully be inserted.”

The ECHR which is currently enshrined in British law by the Human rights encompasses a wide range of issues including freedom from torture and slavery, the right to a fair trial and many others. 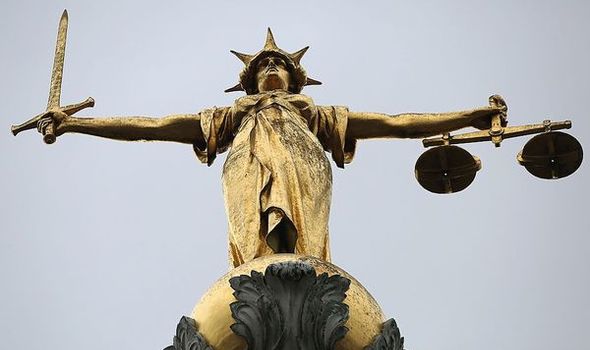 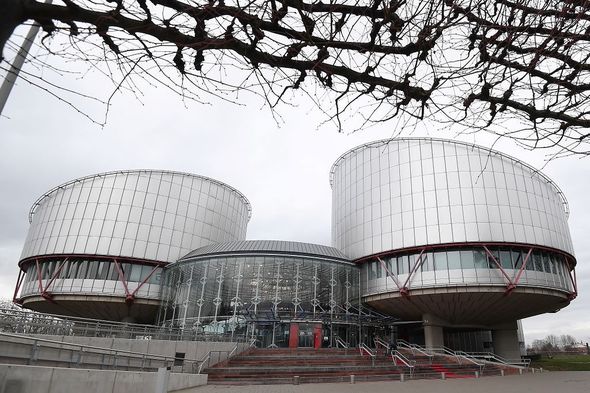 The findings of the review will be issued in the coming months.

Justice Secretary, Robert Buckland, is reported to have commissioned the Government review and according to The Telegraph is “sympathetic” to the idea.

A pledge to “update” the Human Rights Act was outlined in the Conservatives’ 2019 General Election manifesto suggesting that Strasbourg judges had “overreached”.

Additionally, Tory manifestos at the 2010 and 2015 elections promised the Conservatives would abolish the Human Rights Act in favour of a British Bill of Rights. 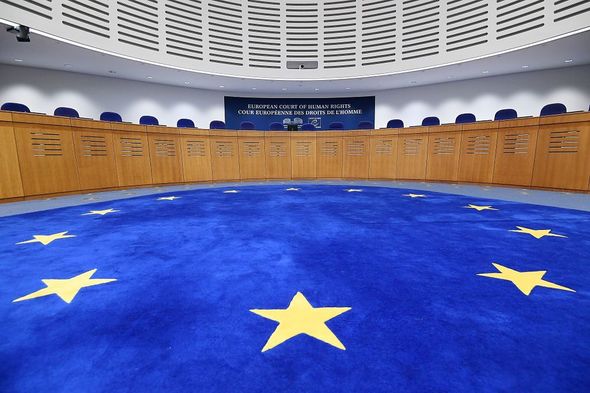 Prior to the 2019 election, the Prime Minister vowed to “update the Human Rights Act and administrative law to ensure that there is a proper balance between the rights of individuals, our vital national security and effective government.”

Although the ECHR is not explicitly mentioned in the Brexit agreement, the UK committed to “uphold the shared values and principles of democracy, the rule of law, and respect for human rights, which underpin their domestic and international policies.”

Labour has condemned the review as an “attack on human rights”. 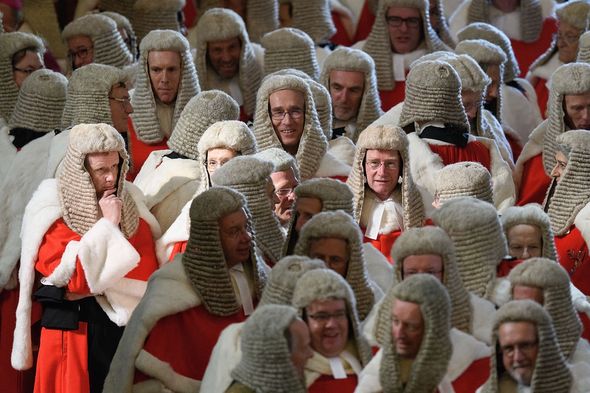 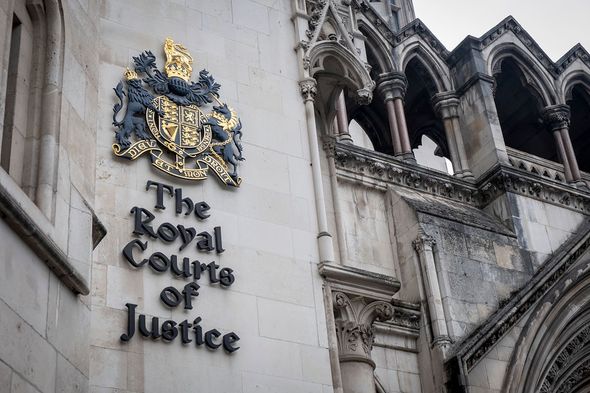 She said: “The key thing about the Human Rights Act is that it has meant UK courts judging human rights rather than only European judges.

“Giving our courts a role in enforcing the rights given in the European Convention on Human Rights, has enabled individuals to enforce their rights, has added a UK judicial perspective on the ECHR and meant that there are now hardly any European Court rulings against the UK Government.

“The attention to human rights in guidance and training has made the ECHR rights a reality in a way they never were before.

“Evidence to us confirms that the Human Rights Act has worked well.

“Our message to the Government Review of the Human Rights Act is: ‘If it ain’t broke, don’t fix it!’.”