The driver of a pickup truck struck and killed one man and injured another as marchers were getting ready to begin a Pride parade in South Florida on Saturday, the police said.

Justin Knight, president of the Fort Lauderdale Gay Men’s Chorus, which was participating in the parade, said in a statement that the driver was “a part of the Chorus family.” He added, “To my knowledge, this was not an attack on the L.G.B.T.Q. community.”

The police said they had not determined the cause of the crash, which happened just before 7 p.m. as officials and marchers were gathered for the Wilton Manors Stonewall Pride Parade. The parade is an annual event in Wilton Manors, a city of about 12,750 just north of Fort Lauderdale that is home to a large L.G.B.T.Q. community.

“We are considering and evaluating all possibilities,” Det. Ali Adamson, a spokeswoman for the Fort Lauderdale police, who were leading the investigation, said at a news conference on Saturday night. “We owe it to our community to conduct a thorough and complete investigation and are working in conjunction with our partners at the F.B.I. to do so.”

Mr. Knight said in his statement that “those injured” were members of the Fort Lauderdale Gay Men’s Chorus. It was unclear whether the reference was meant to include the man who died.

Detective Adamson declined to say whether the driver had been arrested or charged. She also declined to release the driver’s name or the names of the two men who had been hit. The injured man was expected to survive, she said.

“We’re speaking with all involved parties — to include witnesses, the driver — we’re doing all that we can to make sure that we do the most complete and accurate investigation and don’t rule out anything prematurely,” Detective Adamson said.

Sheriff Gregory Tony of Broward County, Fla., said the driver had struck the two men within feet of him and others from his office, and that they were “devastated having witnessed this horrific incident.” He said emergency workers had “instantly provided care for the victims.”

The parade was canceled after the crash.

“What started as a celebration quickly turned to tragedy at today’s Stonewall Pride Parade,” Sheriff Tony said in a statement.

Nikki Fried, Florida’s commissioner of agriculture and consumer services, who was at the parade, said she had heard from other people that the driver had sped out of a parking lot where participants in the parade had gathered. She said the truck ended up in a canal across the road.

She said many paradegoers had feared that the driver had intentionally targeted L.G.B.T.Q. people. “Unfortunately, in times like this, that’s where everybody’s mind is going,” she said. 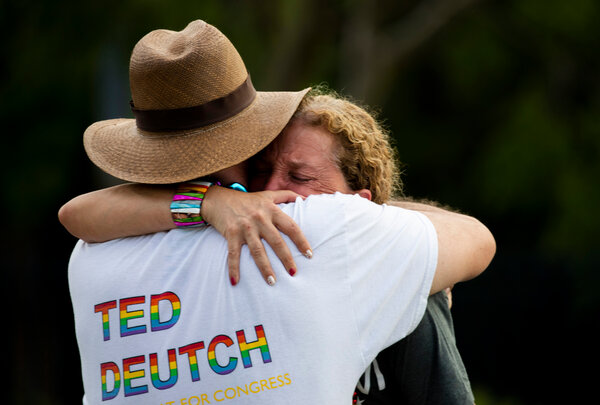 Representative Debbie Wasserman Schultz, Democrat of Florida, was also among the elected officials who were getting ready to take part in the parade when the driver hit the two men.

“I am deeply shaken and devastated that a life was lost and others seriously injured at tonight’s Wilton Manors Stonewall Pride Parade,” she said in a statement. “I am so heartbroken by what took place at this celebration.” 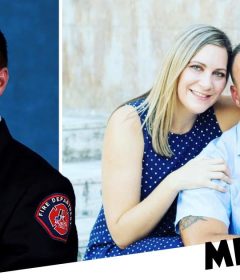 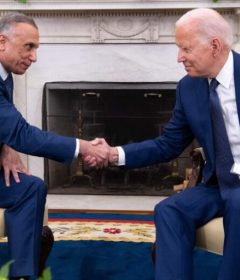