The coach of many of Britain’s top Olympic cyclists has been fired because he had a “long term pattern of inappropriate relationships with riders”.

Kevin Stewart, who was the head men’s sprint team coach at British Cycling, was dismissed from the job last week, with his departure announced in an email to staff, seen by Sky News.

The email stated four reasons for Mr Stewart’s sacking, which comes with less than a year to go until the Tokyo Games. 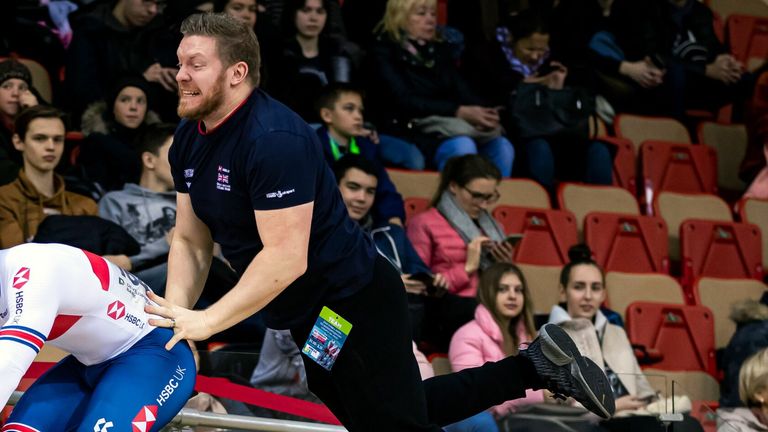 British Cycling, the governing body for one of British sport’s most successful Olympic teams, said Mr Stewart had a “long term pattern of inappropriate relationships with riders”, and had engaged in “serious inappropriate use of electronic communication”.

They said that Mr Stewart’s behaviour was “bringing British Cycling into disrepute”.

Sky News understands that Mr Stewart had ignored previous warnings from management about his behaviour.

In an email to staff, British Cycling said Mr Stewart had committed a “serious act of insubordination by failing to follow specific direction of the performance director in regard to relationships with riders and professional boundaries”.

Kevin Stewart said: “I wholeheartedly apologise to the team for my actions, which I acknowledge were not acceptable.

“I realised my actions had made my position on the team untenable and had handed in my resignation before being dismissed while on my notice period.”

Stephen Park, performance director for British Cycling, said: “While this has been uncomfortable for everybody concerned, it demonstrates the robustness of the processes we have in place when concerns are raised.

“The Great Britain Cycling Team has a clear set of expected behaviours and values and we must hold ourselves and each other to account when we do not meet the standards of behaviour we set as a team.” 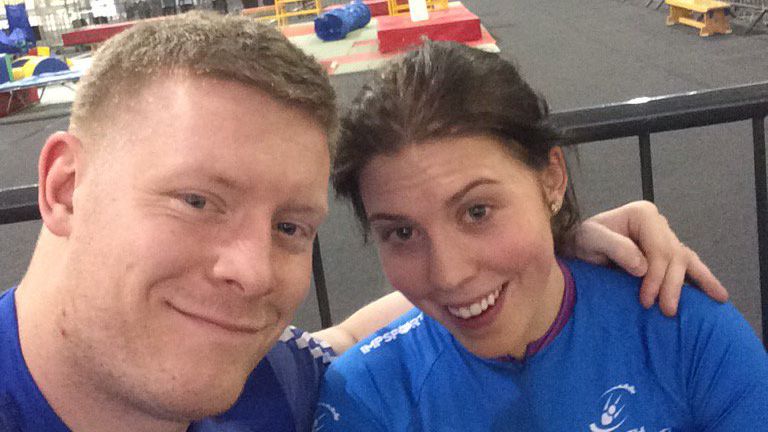 He was appointed as head men’s sprint team coach, in charge of a squad which includes Jason Kenny, a six time Olympic champion, in April 2019.

Prior to that, Stewart was a coach at British Cycling’s National Academy for four years. He was also previously head coach at the Sir Chris Hoy Velodrome in Glasgow.

Mr Stewart’s departure is yet more upheaval at British Cycling.

Just months before the Rio Olympics, then technical director Shane Sutton resigned following allegations of discrimination against women and Paralympians.