Home » Europe » Britain’s new Space Command welcomed – ‘We can defend ourselves in space!’

Britain’s new Space Command welcomed – ‘We can defend ourselves in space!’

On Wednesday Boris Johnson announced a “once in a generation modernisation” of Britain’s armed forces with an additional £16.5bn in funding over the next four years. This money will be invested in space and cyber capabilities as well as conventional forces.

As part of this programme a UK Space Command will be launched next year, potentially based at RAF High Wycombe.

The move was welcomed by UKSpace, an umbrella group which represents the British space industry.

The body said it will “further enhance coordination of the UK military and commercial space operations”.

Will Whitehorn, president of UKSpace, argued it’s vital Britain is able to defend its commercial assets in space. 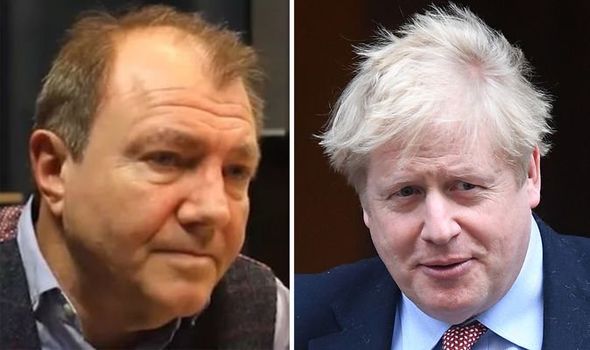 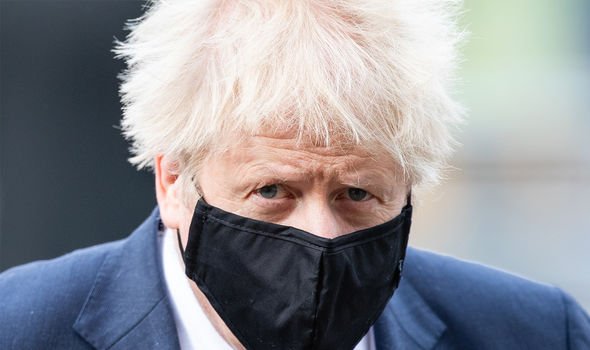 He commented: “I am delighted Space Command is to be established and have long argued for it in order to bolster the UK’s ability to defend both the freedom of space and our sovereign assets in space.

“We will also work to ensure that our country becomes the global centre of excellence for the satellites and other space industrial assets of the future.”

Mr Johnson also said plans are in place for a British rocket to be launched into space from Scotland in 2022. 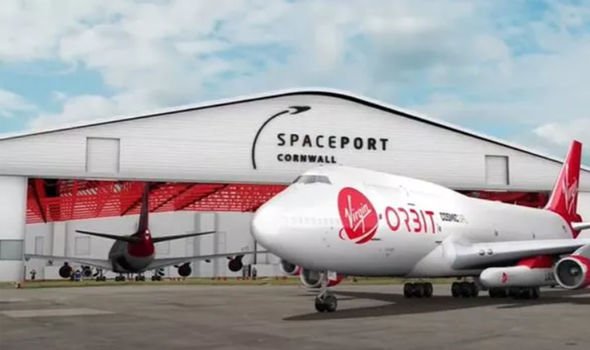 There are a number of proposals to build the UK’s first vertical launch space port in Scotland with sites in Sutherland, North Uist and the Shetland Islands being considered.

These will launch satellites, and potentially one day people, into space from British soil.

A new spaceport in Newquay, Cornwall, is also under development with the support of Virgin Orbit.

The plan is for ‘Cosmic Girl’, a Virgin Orbit owned Boeing 747, to take off from Newquay airport then launch an attached rocket which will carry satellites into space. 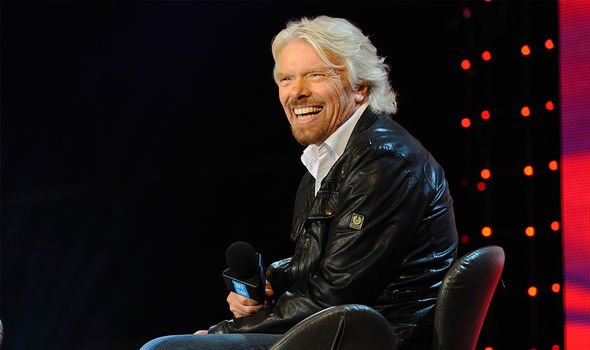 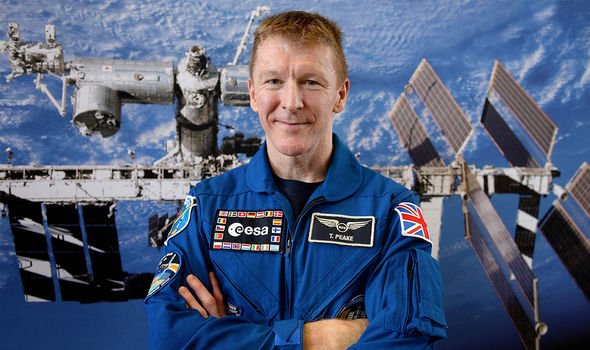 Announcing the new defence spending Mr Johnson said: “The security and intelligence agencies will continue to protect us around the clock from terrorism and new and evolving threats.

“We will invest another £1.5 billion in military research and development, designed to master the new technologies of warfare.

“We will establish a new centre dedicated to artificial intelligence, and a new RAF space command, launching British satellites and our first rocket from Scotland in 2022.”

However he also criticised the Mr Johnson’s move as a “spending announcement without a strategy”.

The Government wants Britain to account for 10 percent of the global space economy by 2030.

This is increasing pressure on the UK to develop defensive capabilities in space, especially following reports Russia has been testing anti-satellite missiles. 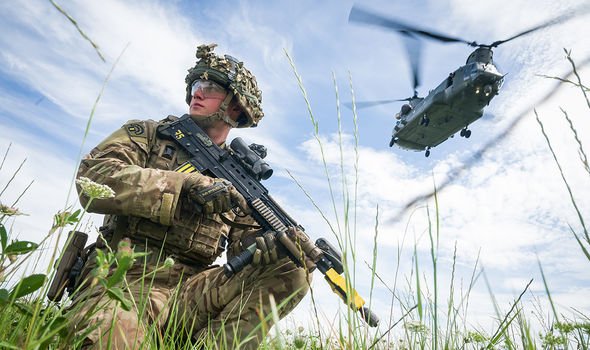 Speaking to Express.co.uk earlier in the year Mr Whitehorn said: “I think there will come a time when we will have a Royal Space Force in the future, not because I’ll call for it or because our industry will call for it, because its logical.

“There are going to be bad people in the future who will want to try and do damage to space assets and we have to take account of that, so I do feel a space force is coming in the future.”