The People vs Climate Change: Trailer for new documentary

She’s a teenage climate striker fighting to stop the first new deep UK coal mine in 30 years. Allan Holliday and Isabella Bridgman were born five decades apart, and have very different views on plans to open a new coal mine in the heart of Cumbria – but could they manage to discuss their views, and even find more in common?

As the UK prepares to host the United Nations Climate Summit, we asked Allan and Isabella to get together on Zoom as part of our #BritainTalks project to discuss plans for the mine in Whitehaven. The issue has divided their local community and divides the country.

As Allan, 68, says: “I don’t want my grandchildren to grow up in a place of unemployment and high deprivation just so we can have a nice area to look at.”

For Isabella, 16, the thought of carbon emissions from a new coal mine is genuinely frightening.

“If we invest in this mine it will contribute to global warming and the future will be miserable because of climate change,” she says. “I live in Cockermouth, so I have seen the floods. I don’t want my area destroyed by flooding.”

Allan, who lives with wife, Susan, 66, in a bungalow high above Whitehaven’s historic harbour, went straight from school to work in the now-closed Haig Pit, before becoming a postman then a local councillor. Isabella, who usually lives with her family in nearby Cockermouth, is away at college in South Wales. 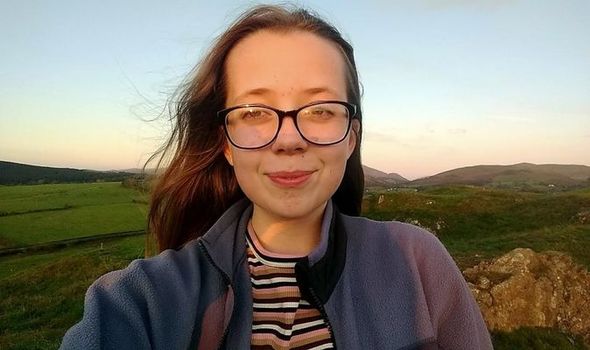 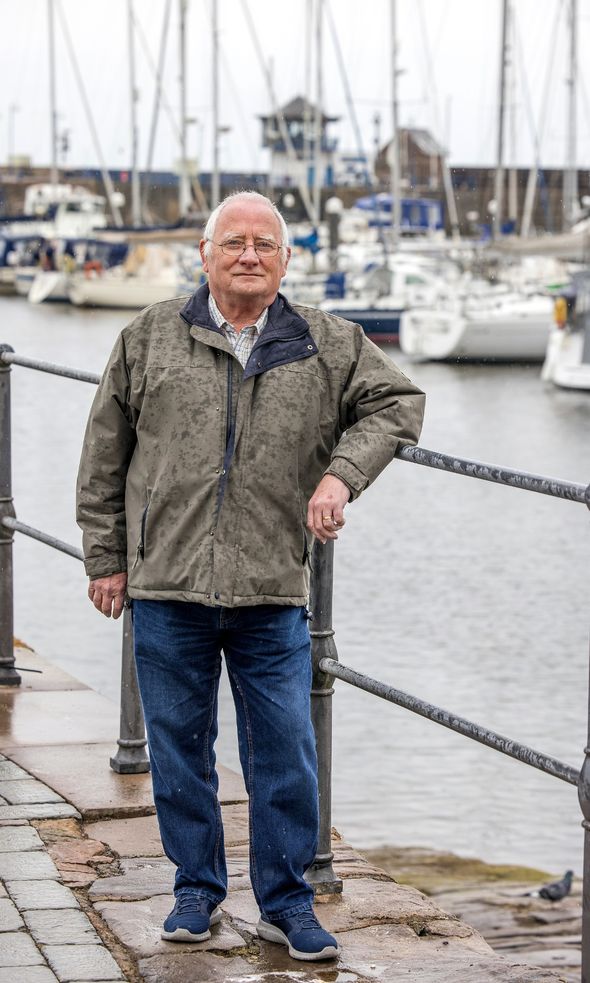 Yet both West Cumbrians also share a deep love for their local landscape and community, as well as being keen on a bag of chips.

There has been talk of a new deep coal mine in Whitehaven for years. Cumbria County council approved plans for The West Cumbria Mining facility, off the coast of Whitehaven, in 2020 promising to create 500 jobs and provide coal to the UK steel industry. But after new environmental evidence and campaigns against the mine – including fierce protests from Isabella and other climate strikers – the Government is reviewing the plans.

“If we can get this coal mine up and running it will vastly change the quality of life for the people of West Cumbria,” says Allan. “I don’t want my neighbours and friends to continue with a life of unemployment.

“Unless we can find jobs there is no future for them, they are starting to lose a bit of hope. At present there is nobody else offering any other form of employment. They kept saying they shouldn’t be having these types of industries, we should have cleaner, environmentally-friendly jobs. But local people have been promised this for 30 years. The coal side is going to produce the raw materials to help us build the wind farms, to build the tidal barriers and solar panels.” 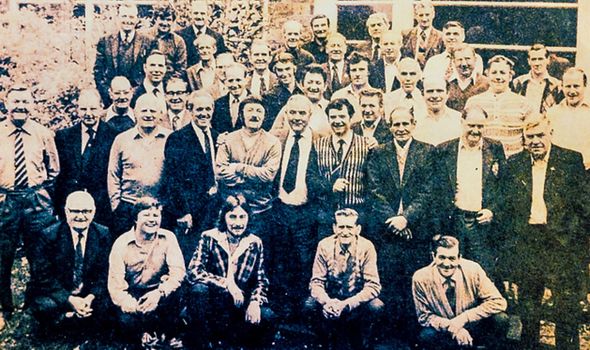 Isabella is chatting from the closed campus where she’s been all term. She agrees with Allan but wants long-term, sustainable jobs instead. “I think the jobs argument is an important one,” she says. “I recognise that jobs are really needed in the area. But the coal mine isn’t going to be sustainable. We have committed to going zero carbon in 2050 so these jobs are not going to be long-term.

“West Cumbria deserves better than that. It’s quite scary as a young person to see the Government making decisions I know will contribute to global warming and impact my future.”

Allan clearly misses the close-knit community of his pit days but he also understands the harsh realities of mining more than most. He tells Isabella of losing his own dad, William, who was killed working as a miner when Allan was just two years old. William was down Haig Pit when he was hit by falling machinery, leaving Allan’s pregnant mum to raise seven children.

“It was terrible,” he says, “My mum had to bring us up, but the community helped, people did what they could. That’s what it’s like here, it’s a good area.”

Then Allan admits: “In 1992 through my work as a councillor, I opened the first wind farm in Cumbria. I have always been a fan of wind farms.” 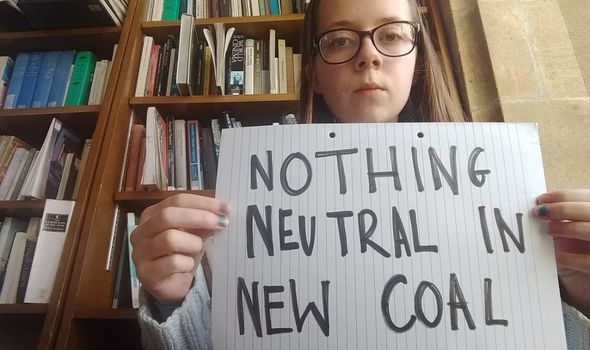 But Allan lacks belief that any alternative jobs or technologies will make it to West Cumbria in time to save his beloved town. “I just can’t see sustainable jobs coming in the next two years,” he says. “That is too long for me to wait. I have lived here all my life, I have seen what unemployment can do.”

The impact on the local environment is the subject of another lively discussion, with Isabella worried the mine workings could endanger marine life and Allan shares her concern about local flooding. “I can go along with that, when it comes to global warming the rain falls on the fells and it floods. But when we talk about global warming… I don’t think the coal mine will affect it.”

Both agree on a need for central government to do more to support the West Cumbria they love. They’re protective of their community and trade stories of walking in such a beautiful part of the world – as well as Allan’s favourite chip shop. “It’s better than Whitby,” he laughs, “Next time you’re home the chips are on me!”

As the conversation ends, both are quick to say how much they’ve enjoyed it. “It is nice to have an adult conversation rather than someone say, ‘you don’t care,’” Allan smiles. “It is difficult when I see my neighbours unemployed and it must be difficult for Isabella to see her neighbourhood flooded. “It’s nice to talk to different people without falling out.” Isabella smiles.

Allan says: “Our chat was really good. I was really impressed by how polite and easy to talk to she was, for someone who is still quite young she seems very mature – she’s taught me a few things.”

Getting ready to log off, Allan chuckles as he says: “If you can agree to disagree then I think there’s always a way forward.

“I’ve offered to buy you fish and chips, I can’t do any more.”

Isabella laughs. “I’m vegetarian,” she says. “But I’ll have the chips.”